Does Dark Matter affect Space Time Curvature? If so, then what is the formula to calculate space time curvature due to dark matter?

This answer comes with a small warning. Actual dark matter has not been discovered, so this is theoretical, but a very well understood theory.

Yes, the same equation as is used for other matter. 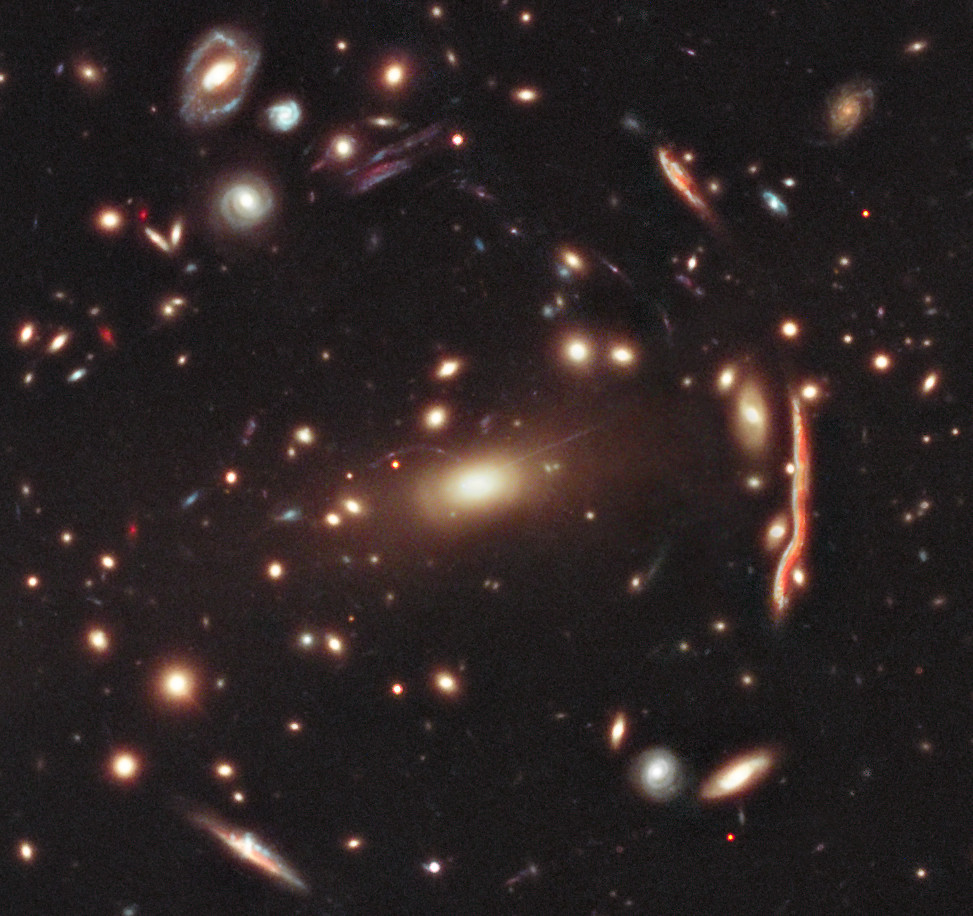 The distorted shapes in the cluster are distant galaxies from which the light is bent by the gravitational pull of an invisible material called dark matter within the cluster of galaxies. This cluster is an early target in a survey that will allow astronomers to construct the most detailed dark matter maps of more galaxy clusters than ever before.

On the NASA website: "A Clash of Clusters Provides New Clue to Dark Matter": 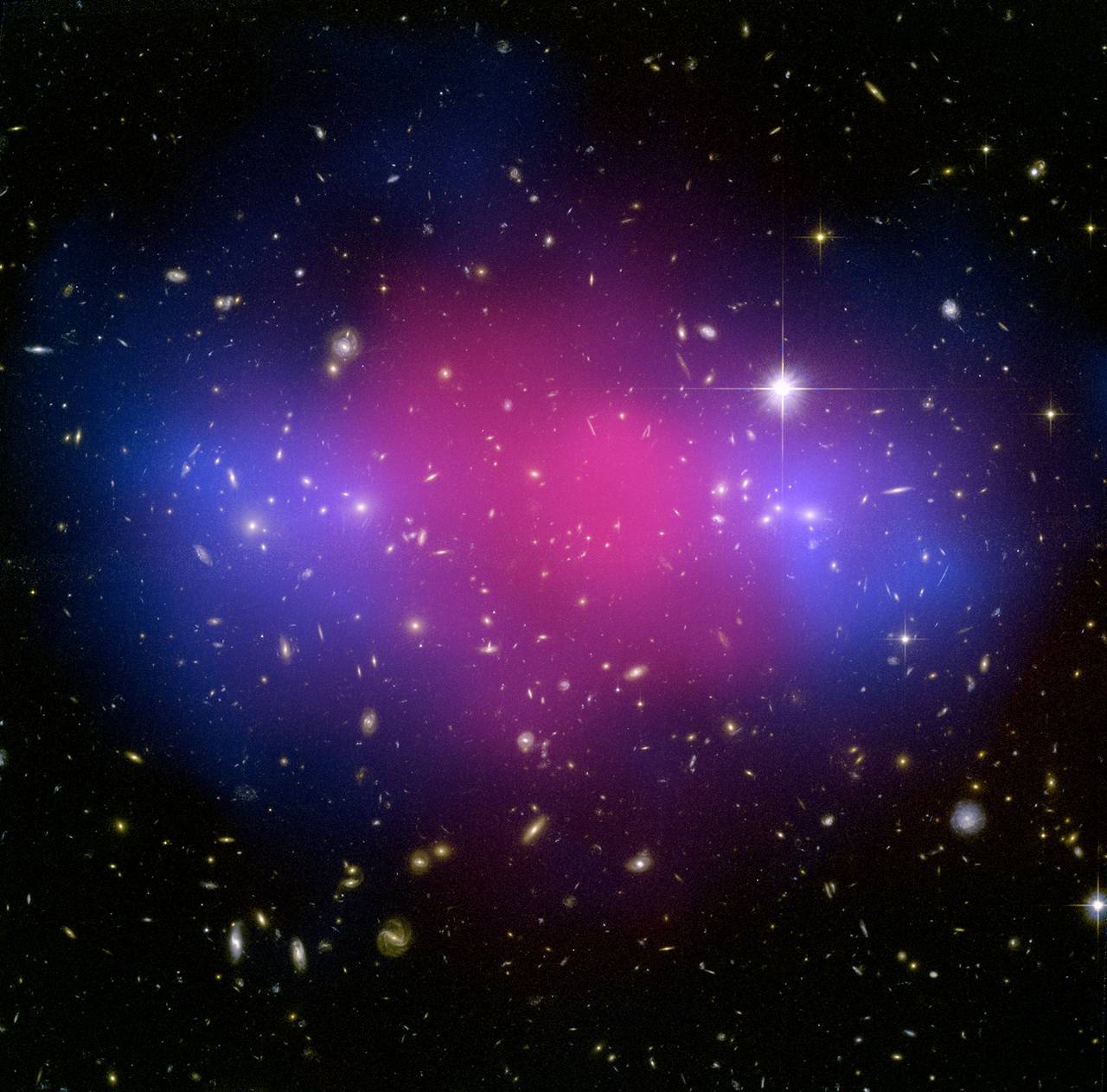 "... this composite image, made using data from the Hubble Space Telescope Chandra X-Ray Observatory, researchers have discovered clues to increase our knowledge of dark matter. This image is a powerful collision of clusters. These clusters show formations of dark matter, where it separated from the ordinary matter. The different color disparities, along with the interesting evidence for dark matter ...".

"New Hubble and Chandra observations of the cluster known as MACSJ0025.4-1222 indicate that a titanic collision has separated dark from ordinary matter. This provides independent confirmation of a similar effect detected previously in a target dubbed the Bullet Cluster, showing that the Bullet Cluster is not an anomalous case.".

Not the answer you're looking for? Browse other questions tagged space-time general-relativity dark-matter or ask your own question.