How will "modern equipment" allow the Royal Observatory to now avoid some of the effects of light pollution at Greenwich?

The article First Light: a new era for the Royal Observatory says (in part):

The first modern, research-grade telescopes have just been installed at the Royal Observatory Greenwich, making the institution a working observatory once again after 60 years. Marek Kukula, Brendan Owens and Tom Kerss explain what this will mean for them, researchers, and the public.

"Modern equipment has allowed us to bypass a lot of the disadvantages that drove astronomy away from Greenwich in the middle of the twentieth century."

How exactly will "modern equipment" do this? A blocking filter for the bright yellow sodium line of some streetlights might have some effect, but with high pressure mercury lights and now broadband LED illumination, what other tricks do Greenwich astronomers have up their sleeves? 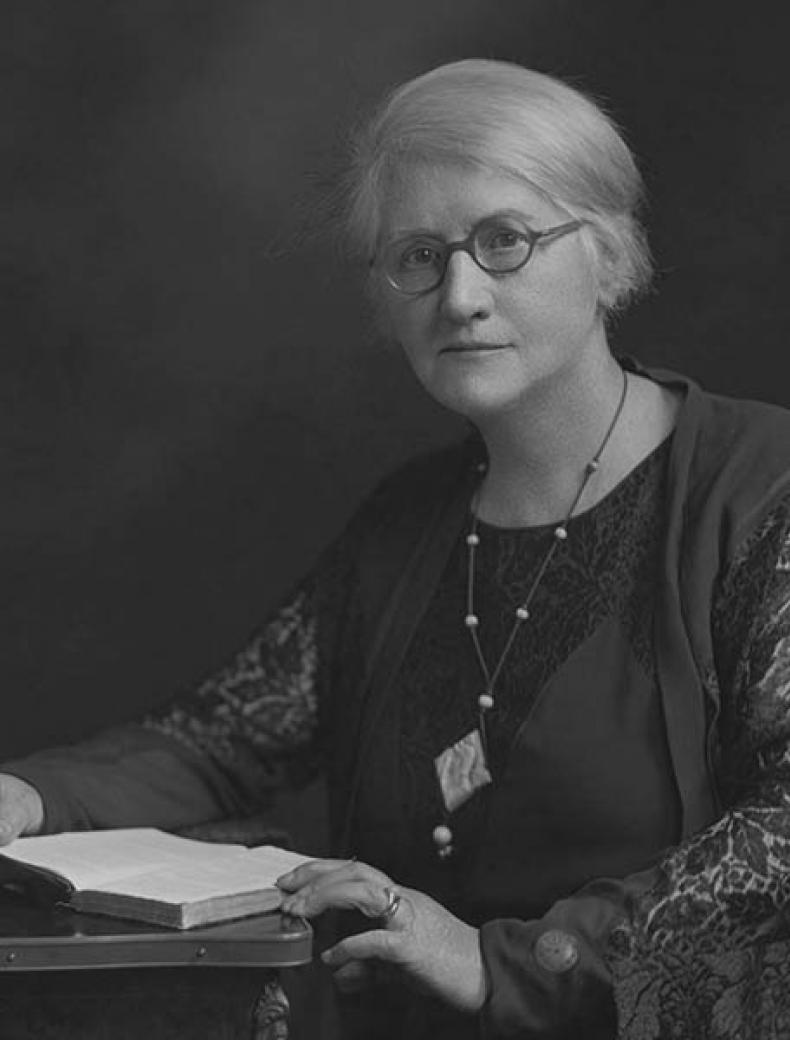 AMAT’s dual role is aptly matched to its name-sake. Annie Maunder explored the night sky and its phenomena as an astronomer, astrophotographer and science communicator in Greenwich during the 1890s and early 20th Century. She was hired as a human computer at the Royal Observatory in 1891, and though, as a government employee, she was required to give up her position when she married fellow Greenwich astronomer Edward Walter Maunder, she continued to participate in science, publishing books to inform and inspire others and returning to work at the Observatory during the First World War. She was also one of the first women to be elected as a Fellow of the Royal Astronomical Society in 1916. By the end of her life she had gained an international reputation, particularly for her work examining the Sun during eclipses for which she designed her own specialised cameras.

It's a little hard to guess what research can be done there -- Today, Greenwich is close to the worst place on Earth to have an observatory: At sea level, in the light dome of one of the largest cities in the world, in a country famous for its clouds and fogs.

The Wikipedia article on the observatory mentions the new telescope and says:

In 2018 the Annie Maunder Astrographic Telescope (AMAT) was installed at the ROG in Greenwich. AMAT is a cluster of four separate instruments, to be used for astronomical research; it had achieved first light by June 2018:

At a guess, they hope to do some sort of star position measurements which is one sort of astronomy that is less affected by haze and light pollution (though it needs steady air -- I have no idea what the air steadiness is like there). But even that is still better done with larger instruments in better locations, and by satellites such as Gaia.

It really sounds like a public outreach facility or an undergraduate training site more than a research facility. It's also worth noting that the pictures show equipment that is at the serious amateur level -- I certainly know amateurs who have better equipment.

I found an insightful 2014 press release from UCL about a supernova observed by UCL students:

They inspected online archive images of the galaxy, and it became apparent that there was indeed a new star-like object in M 82. With clouds closing in, there was hardly time to check: so they switched to taking a rapid series of 1 and 2 minute exposures through different coloured filters to check that the object persisted, and to be able to measure its brightness and colour.

Even though this is from before the 2018 upgrade, this seems to confirm the suggestion already mentioned in the question, that the intelligent use of filters seems to be part of the story. The quote also supports my hypothesis:

The fact quite a few famous, historical, Earth-bound observatories are located in areas of high light pollution caused that many of them have been neglected for science, and e.g. rather serve as museum. Deciding to move against this trend and the odds of light pollution, and to update an inner-city astronomical observatory, "modern technology" may therefore refer to many smaller improvements:

According to an article of the BBC Sky at Night Telescope a major news of the Royal Observatory Greenwich 2018 update is the following:

The telescope can also look at images using a technique called spectroscopy that involves splitting light into its constituent wavelengths.

To sum it up: Modern equipment and improved processes do only partially tackle light pollution, but they allow interesting observations even in a region with high light pollution.

Not the answer you're looking for? Browse other questions tagged observatory light-pollution atmospheric-effects .

21
I live in an area with a lot of light pollution, how can I view the stars without building an observatory?
5
How high does light pollution reach into the sky?
1
How are the three character IAU Minor Planet Center's Observatory Codes assigned? Why are some letters so popular?