What is a hypernova and have we observed any?

Inspired by the question "What does it mean for a star to go nova or supernova? Can I safely observe these?", I am curious about what hypernovas are?

Have we observed any occurring, or the at least the after-effects?

Is there an upper limit of how large a stellar explosion can be? 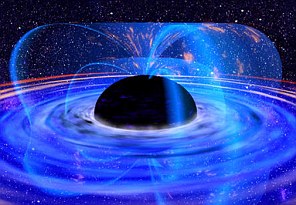 A hypernova is just a really, really big supernova. UMass has a (tacky designed) web page that explains it.

A hypernova explosion typically has a mechanical energy output of ~ 10^53 ergs, or about a factor of 100 greater than a supernova.

Regarding aftereffect, the page says this:

The age of the hypernova remnant NGC5471B is about 30 thousand years, while the age of MF83 is about 1 million years.

As best as I am able to determine, we have not had a chance to observe any hypernova candidates in the modern era, although APOD featured the same one as mentioned by UMass: 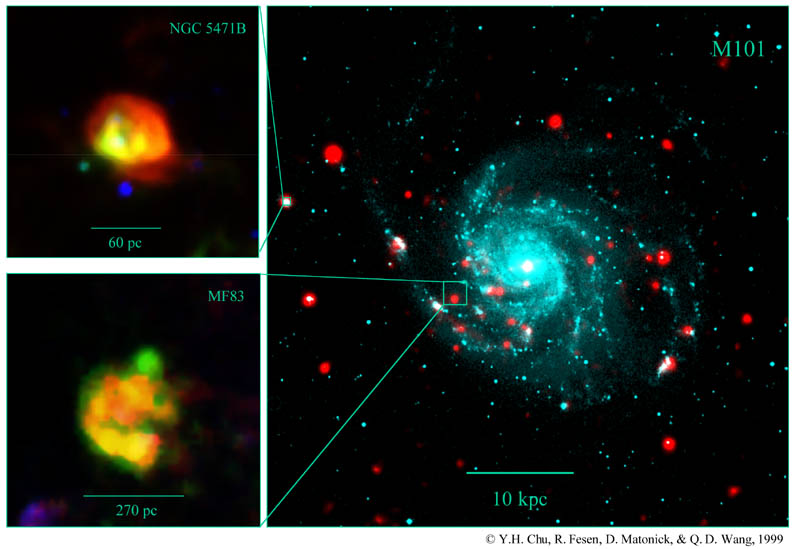 According to New Scientist, research suggest the upper limit to a star is about 150 solar masses. These are the stars that create the infamous supernovas.his is as derived from the Eddington Limit. Although R136a1 is an example of a star at nearly double that. It is believed that these monsters are what are responsible for hypernovas. There is much to be learned from these stellar monsters!

19
What does it mean for a star to go nova or supernova? Can I safely observe these?

19
What does it mean for a star to go nova or supernova? Can I safely observe these?
4
How massive does a main sequence star need to be to go type 1 supernova?
6
What are the possible solutions to the Red Supergiant problem?
26
What would happen if someone had a telescope and watched Betelgeuse when it goes supernova?
5
Can a black hole “supernova”?
9
Why does matter stay collapsed in the core, following a supernova explosion?
6
Why do pair production and photodisintegration have such different effects in collapsing supermassive stars?
14
How can many stars be formed from the remains of one supernova?