What would go into the design of a simple sky quality meter, used to measure night sky brightness?

Additionally, you could always purchase a SQM (Sky quality meter) which is a small, portable battery powered device that you take out to your dark sky site, point it at the zenith, and the screen will display the darkness of the sky. Do beware that the SQM measures in 'magnitudes per square arcsecond' which means the higher the number, the darker the sky.

If I wanted to try to make a diy SQM, I'd need to understand if there was some established standards or practices associated with a sky quality measurement.

I might try to use a low dark current silicon photodiode in photoconductive or photovoltaic mode, low frequency couple it to a low noise op-amp, then do a cover-on measurement to zero out the leakage then do a over-off measurement to quantify the sky brightness. 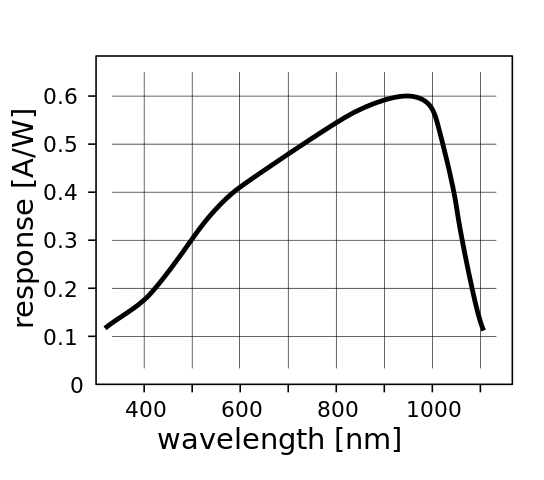 Browse other questions tagged night-sky instruments or ask your own question.

2
What is “class 4 light pollution” and could I estimate my own area's class visually?