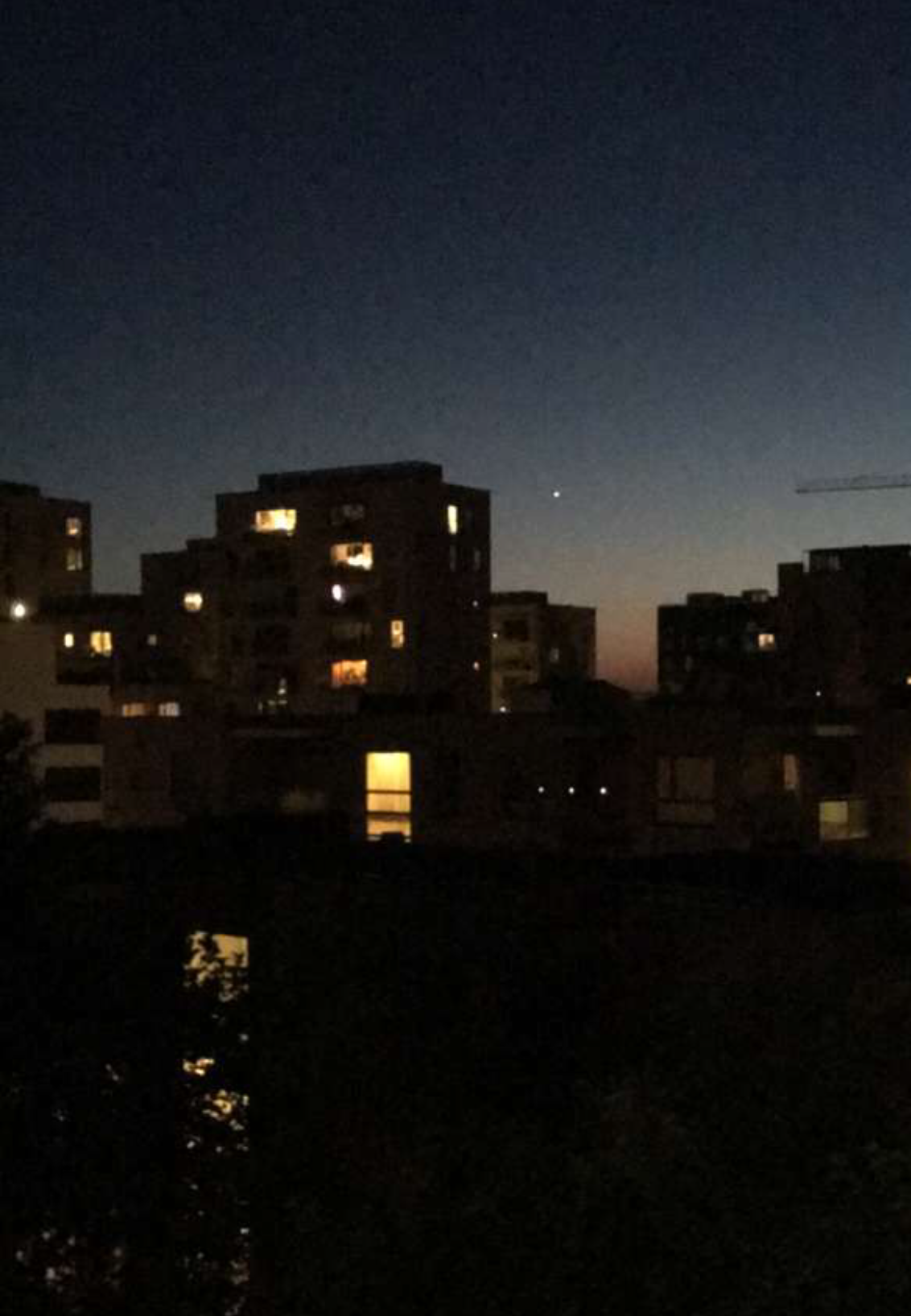 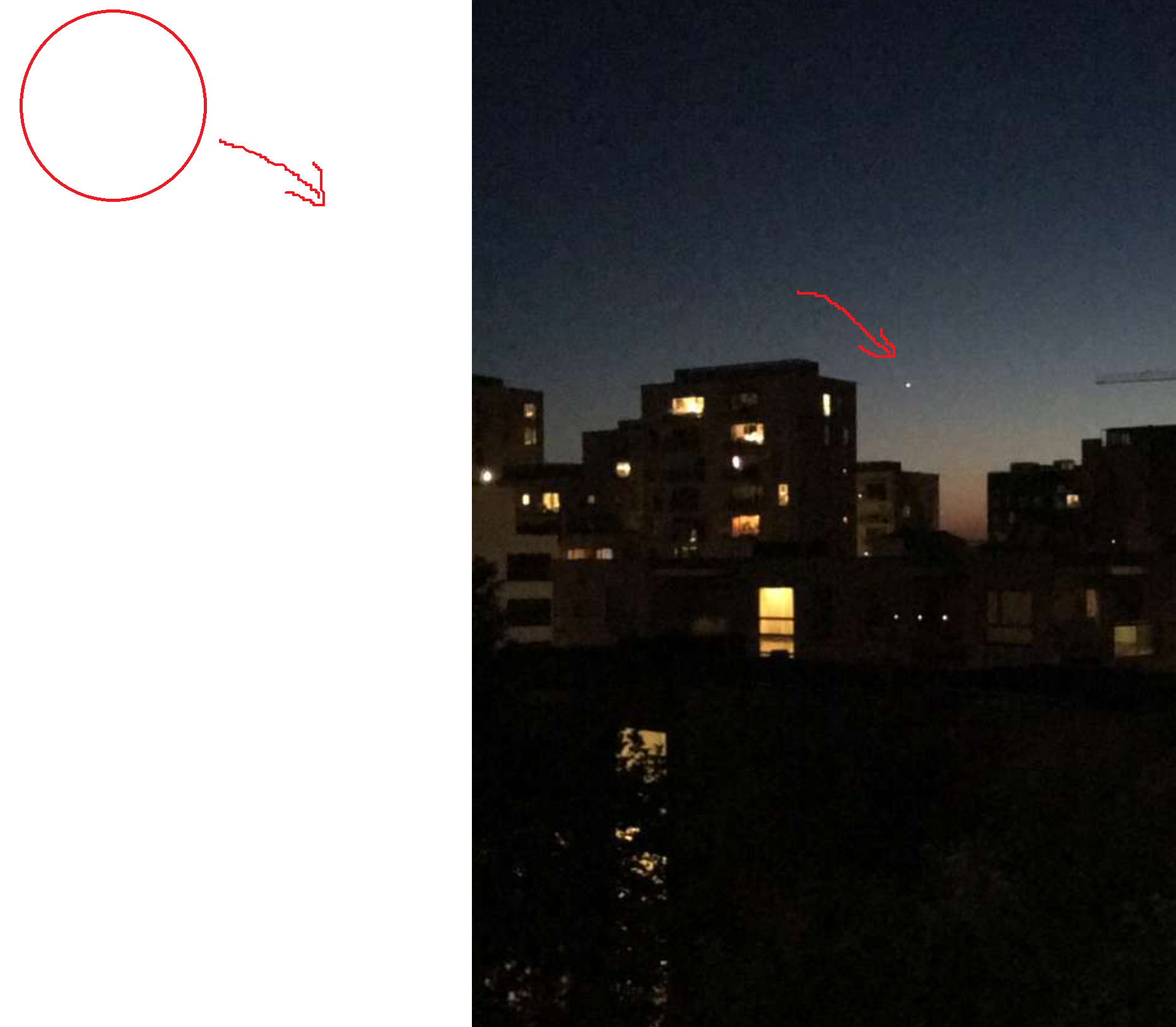 Not the answer you're looking for? Browse other questions tagged identify-this-object .

3
What is it that I have been seeing in the sky?