What are the craters on the moon with peaks in the middle of them?

Was taking some extremely amatuer pictures of the moon from my cheap telescope with my camera phone... 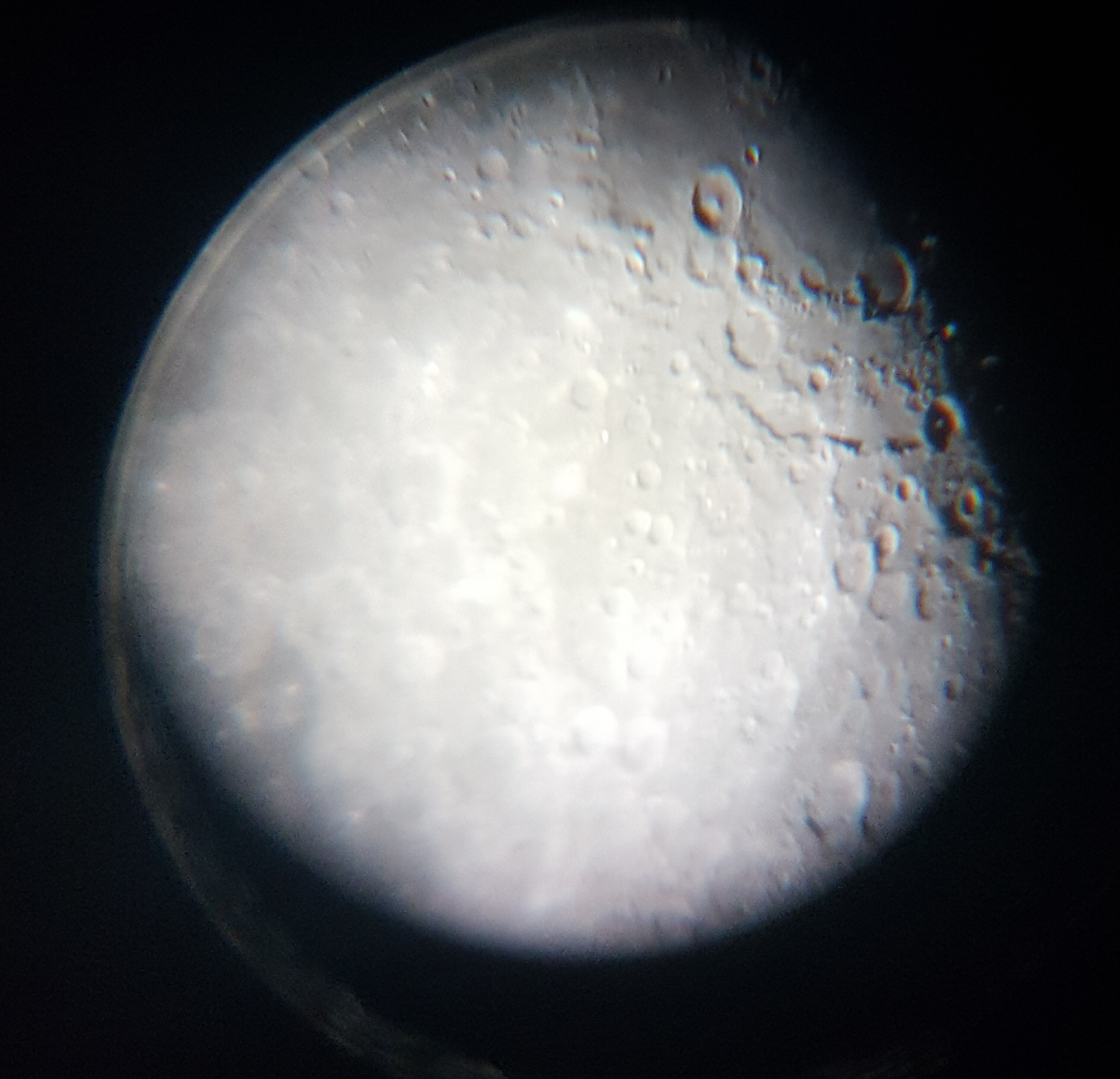 You see the crater Im talking about? Top right.The one with a little nub in the middle- which Im sure is actually massive. How was this formed differently than the other craters? What couldve caused the hill?

Nice picture! Those peaks are actually a very common feature in craters formed by large impacts. Craters with these features are known as "complex craters". Basically what happens is that when the meteor hits, it pushes in the surface. Then the underlying mantle produces an "elastic rebound" and pushes outwards. This is a similar effect to what happens when you hit a drum. Your drumstick rebounds off the drum, and the drum begins to vibrate. Since rock (even molten rock) is much more dense than a drumskin, it does not vibrate very much. The vibrations solidify, resulting in a crater with one central peak.

How exactly this happens is still being investigated. This paper provides a pretty good explanation of what happens, but it's quite technical.

Even larger impacts will produce ring structures. These are relatively rare on the Earth, since such structures are quickly weathered away. A good example of this is the Chicxulub crater off the Yucatan peninsula (the impact that killed the dinosaurs). 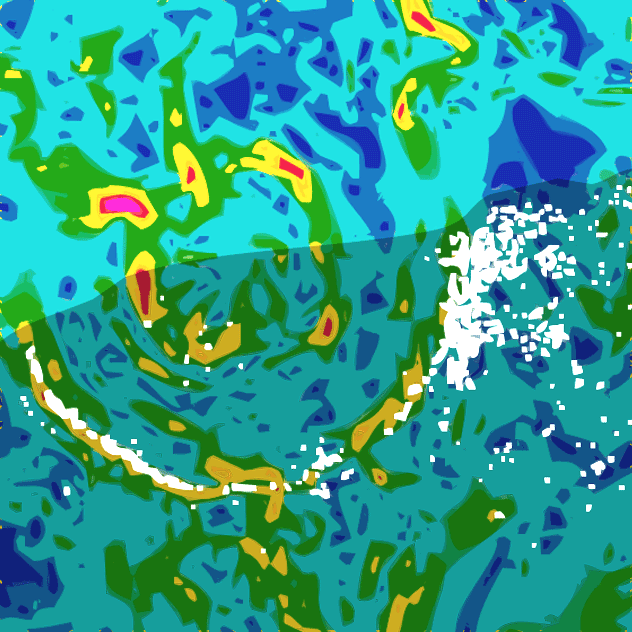 That is the rebound effect. Just like a rock falling into a pond causes a big ripple and a big drop to jump out in the center, the same happens with a rock striking the Moon.

Refer to this astrophysics stackexchange for more information.

Not the answer you're looking for? Browse other questions tagged the-moon crater or ask your own question.

8
When did the Moon become tidally locked to Earth?
25
Can you see man-made lights on the dark side of the Earth from the surface of the moon with the naked eye?
3
From our world's perspective, does the full moon look larger in one city than it does in another?
3
Are these parallel lines I'm seeing in this image a real pattern on the Moon?
6
Why can I see the dark side of the moon?
4
Moon looks too small in 3D model
2
What is the nature of “rock vapor” in this description of the formation of the Moon?
5
Is the boulder on the peak of Tycho Crater the core of the impactor, or is it a random rock?
20
Apparent Ring of Craters on the Moon
24
Is it possible to completely see the edge of a half moon at night?