What magnification is required to see detail on Mars / other local bodies?

I have a 125mm Jones Bird newtonian telescope (very shoddy) with 6x lens (2× + 3×) essentially we were able to see a very small O (yeah that's to scale) with varied shades of red.

Is Mars far away from earth right now relative to the average distance or is it just my telescope not powerful enough?

If I wanted to seriously have a chance at picking up significant features on Mars or perhaps pickup the rings of saturn or the red spot of jupiter, whats the minimum setup that I am going to need?

This setup would run me around 3,000 dollars: 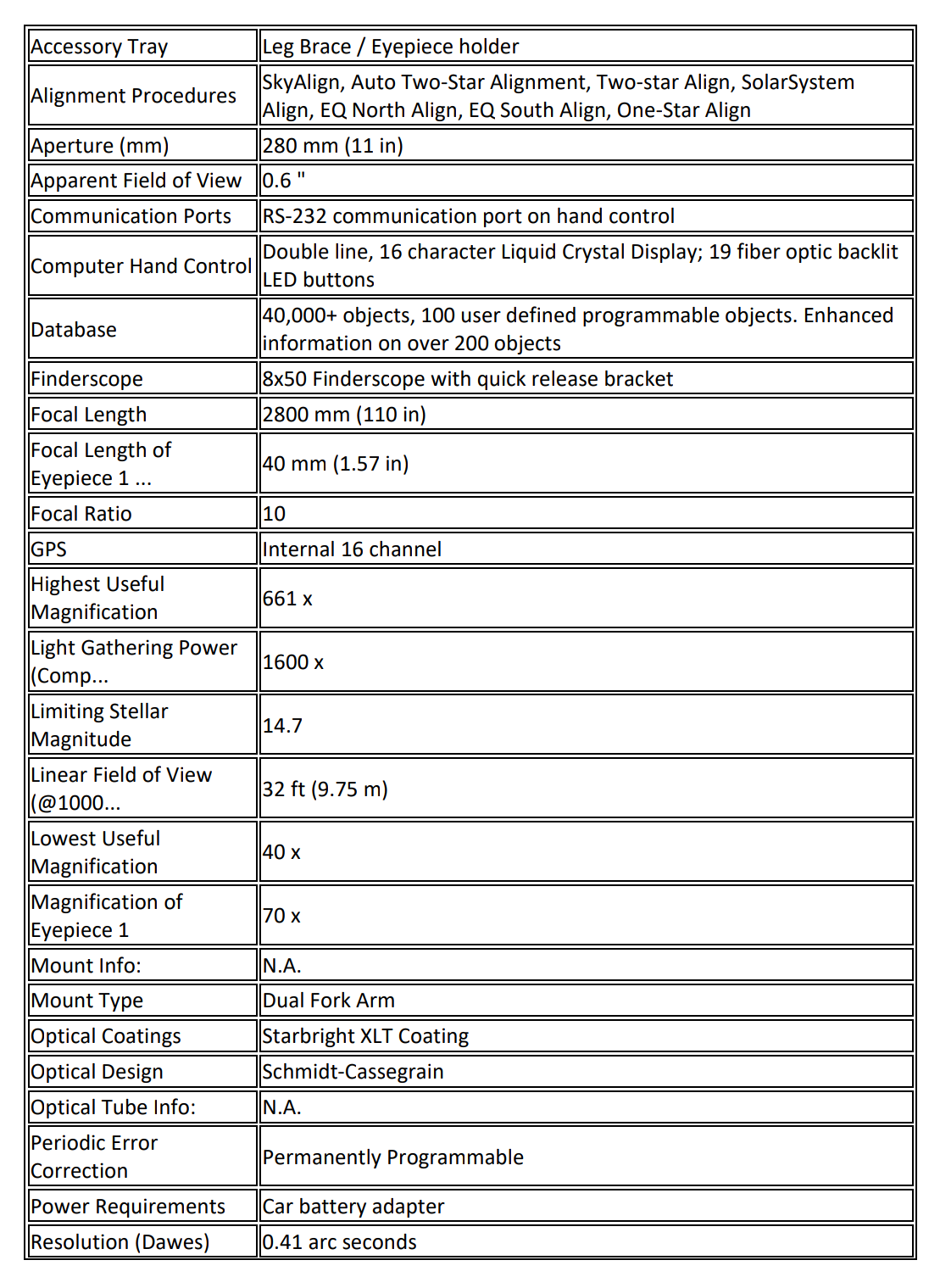 Would this be overkill? For $3,000 is this one of the better choices for local planetary observation?

You have several questions here:

It's a lot easier to see detail on Jupiter, or pick out the rings of Saturn than it is on Mars.

Although Mars is closer to us, Jupiter and Saturn are a LOT bigger - and so appear larger. And because Mars is closer to us, its apparent size changes a lot berween closest approach (opposition) and when it's further away. When it's close to opposition, it's significantly larger than when its further away; From memory, I think there's a least a 3X difference in apparent size.

Even when it's close, it's still pretty small. And unlike Jupiter and Saturn, where the details are easy to see, Mars tends to need more patience and practice. Look at jupiter or Saturn and the details are immediately obvious. Look at Mars, and you really want to keep looking for several minutes. Most of the time you may not see much, but every so often you'll get a bit of good seeing and be able to glimpse some detail. (planets are also best seen when higher above the horizon; when it's low, you're looking through much more atmospheric crud and turbulence).

You should certainly be able to see the rihgs of Saturn and details on Jupiter with your current scope - but even at high magnifications the planets are still going to be small. We're spoilt by the full page images we see in magazine photos - through the eyepiece things aren't going to be anything like that big. Expect to see a small planet in the middle of the eyepiece - your O is typical :) .it may not be big, but can be nicely detailed.

A bigger aperture scope has more resolution, allowing you to see finer details, and allows more magnification before you get to the point where increasing magnification just makes things bigger and blurrier without showing more detail.

Typical maximum everyday magnification is usually around your aperture in mm, which you get with an eyepiece focal length equal to your scopes f-ratio (so 8mm for an f8 scope, and so on).

With very good seeing (steady atmosphere), which can be rare, you can go to around twice the magnification. This is what manufacturers usually quote as the maximum magnification; what they don't say is that it requires near perfect conditions which may only happen a few times a year.

I have a N11GPS, the model before the CPCs. Views are nice, and it's a good light bucket but it's a bulky and heavy beast that's a pain to move any great distance. Not a problem if you can leave it set up in an observatory, but if you have to take it in and out then you might want to consider some sort of trolley or balance better views with portability - I think the 8" fork mounted SCTS are probably the sweet spot between performance and portability. I can lift an 8" on its tripod, but I have to move the 11" OTA+Mount and tripod separately.

Although the specs quote 661x as the maximum magnification, I've found that to be optimistic in practice - while I can use a 12mm eyepiece all the time (233x) It's very rare that I've been able to use an 8mm (350x) and I don't remember ever being able to use a 5mm eyepiece (576x). I think the quoted 661x is being wildly optimistic, at least for the seeing conditions where I am, but those can vary significantly with location. Just remember that a lot of the time, the atmosphere will limit how much magnification you can use.

But also remember, that for a lot of deep sky objects, it's more about light gathering than it is about high magnifications. Many objects work better at lower magnifications.

Not the answer you're looking for? Browse other questions tagged telescope mars or ask your own question.

5
How many celestial bodies can I see with a 90x telescope?
1
what magnification is required to see jupiter, saturn, venus and mars with a 50mm refractor scope with f/12 ratio and 600mm focal lenth
4
Why can’t I see any detail on planets?
24
What detail can Hubble see on Mars?
2
I can't see any detail through my telescope
2
What is the magnification of my new telescope?
1
How to see Mars and Venus in color?
1
When I see Mars, I see only red light