Do astronomers have an established, systematic way for saying what does or doesn't orbit what? (e.g. "Mars orbits Earth") 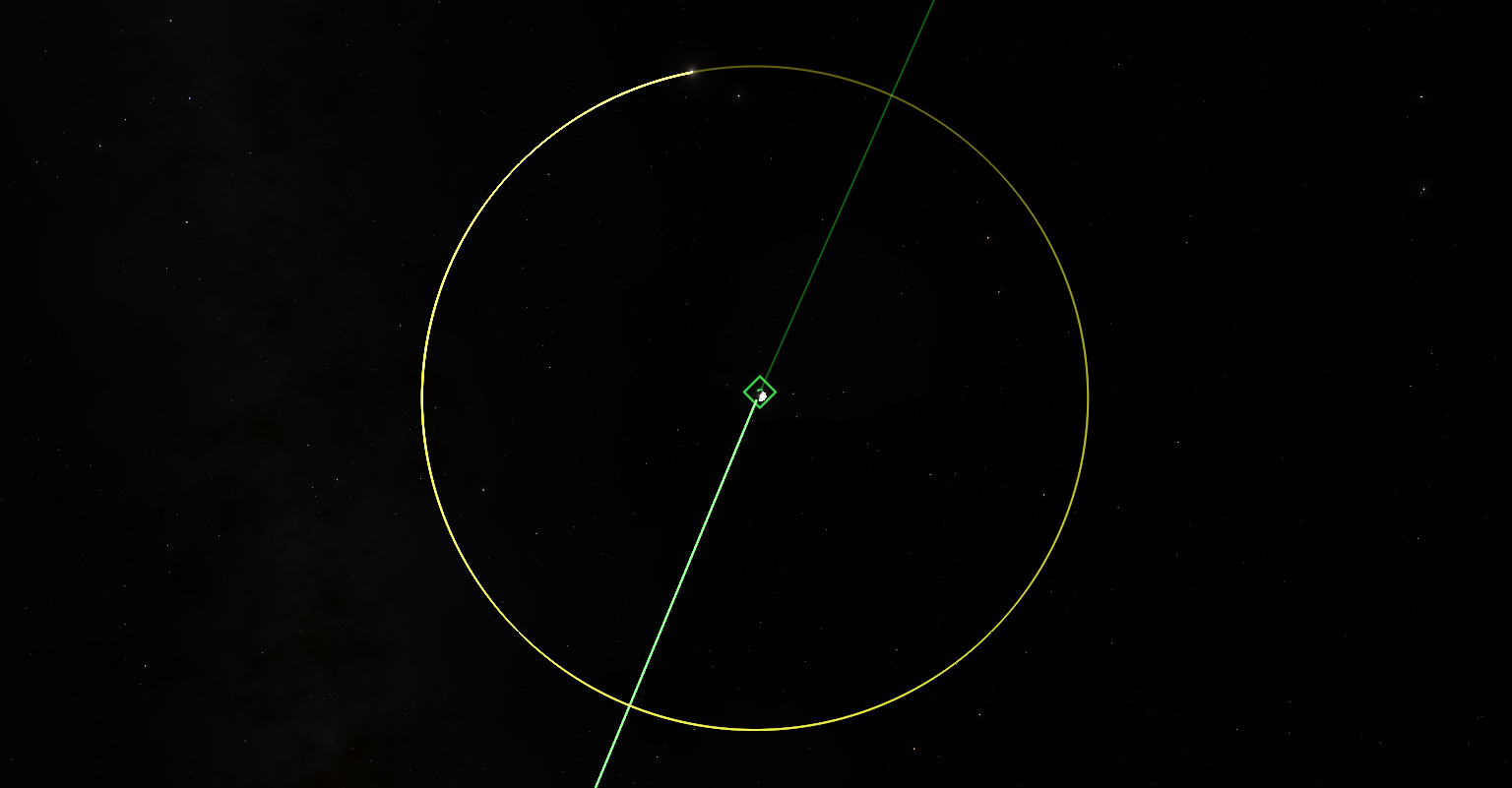 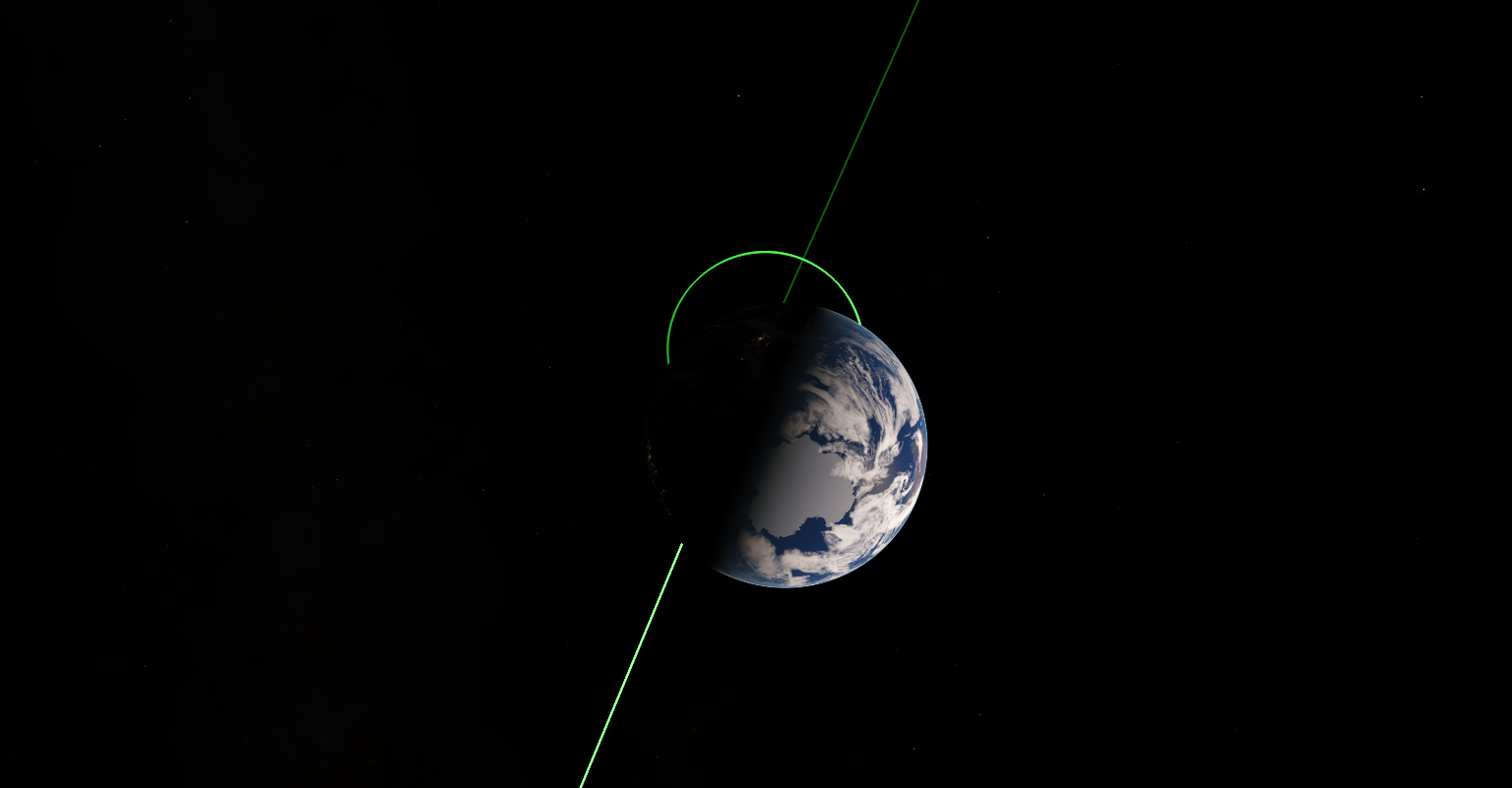 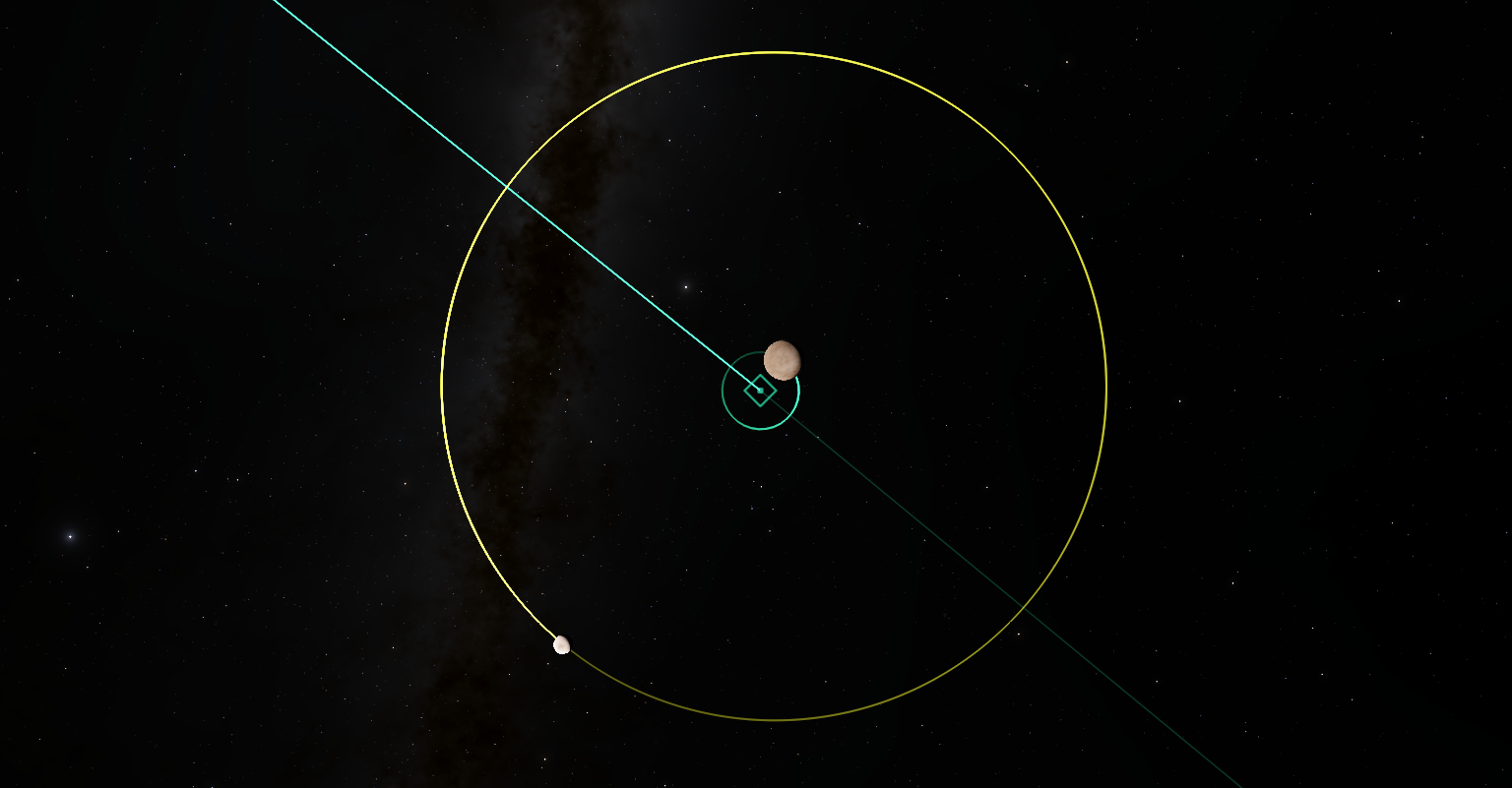 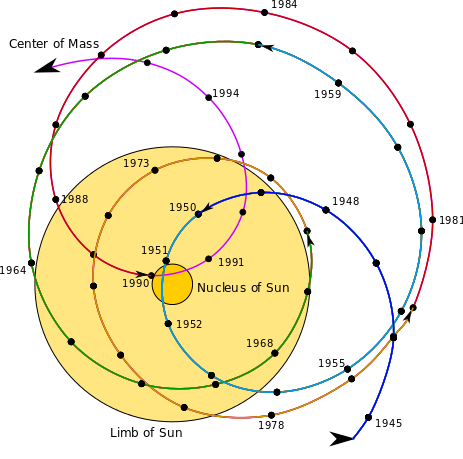 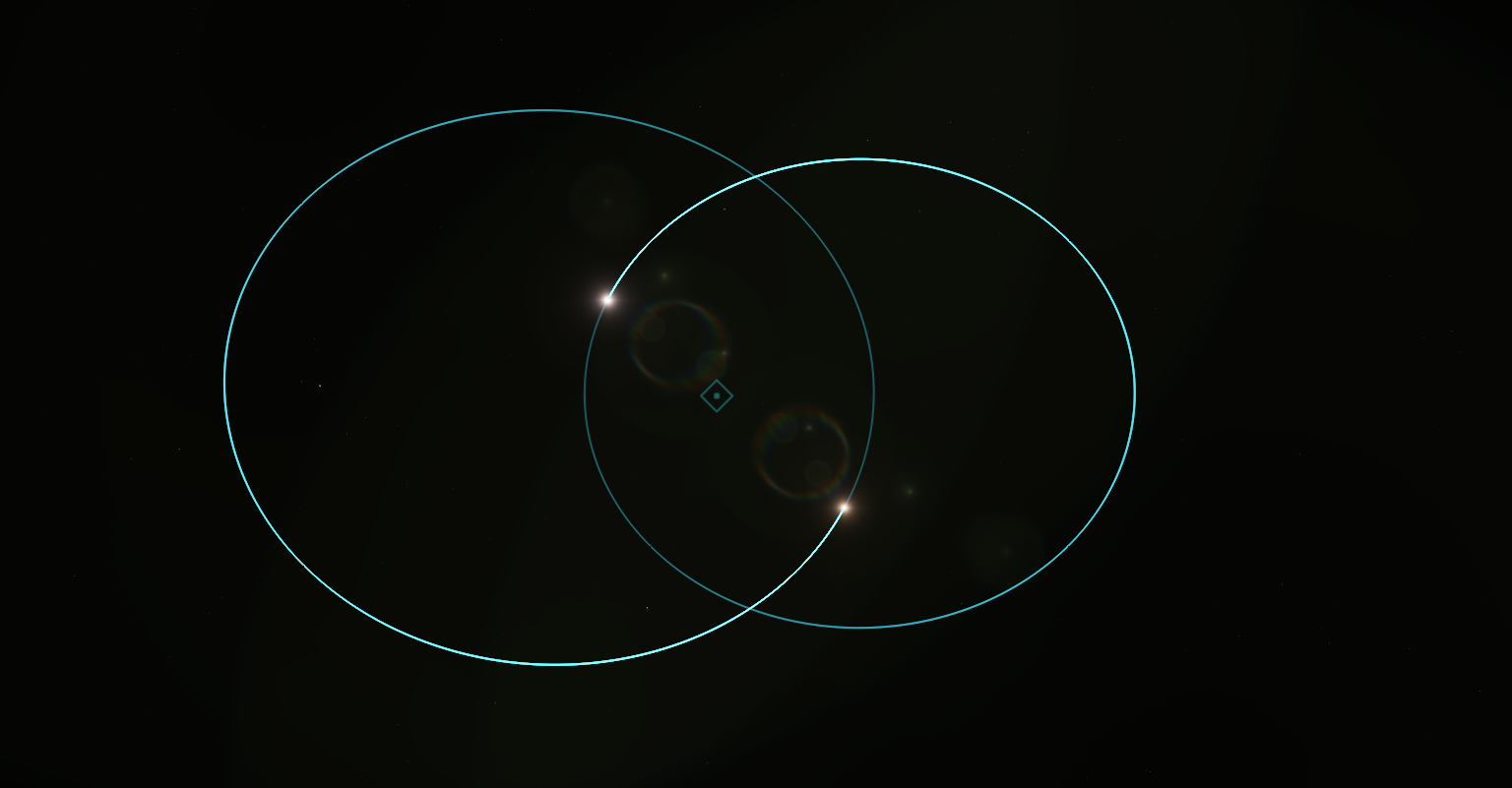 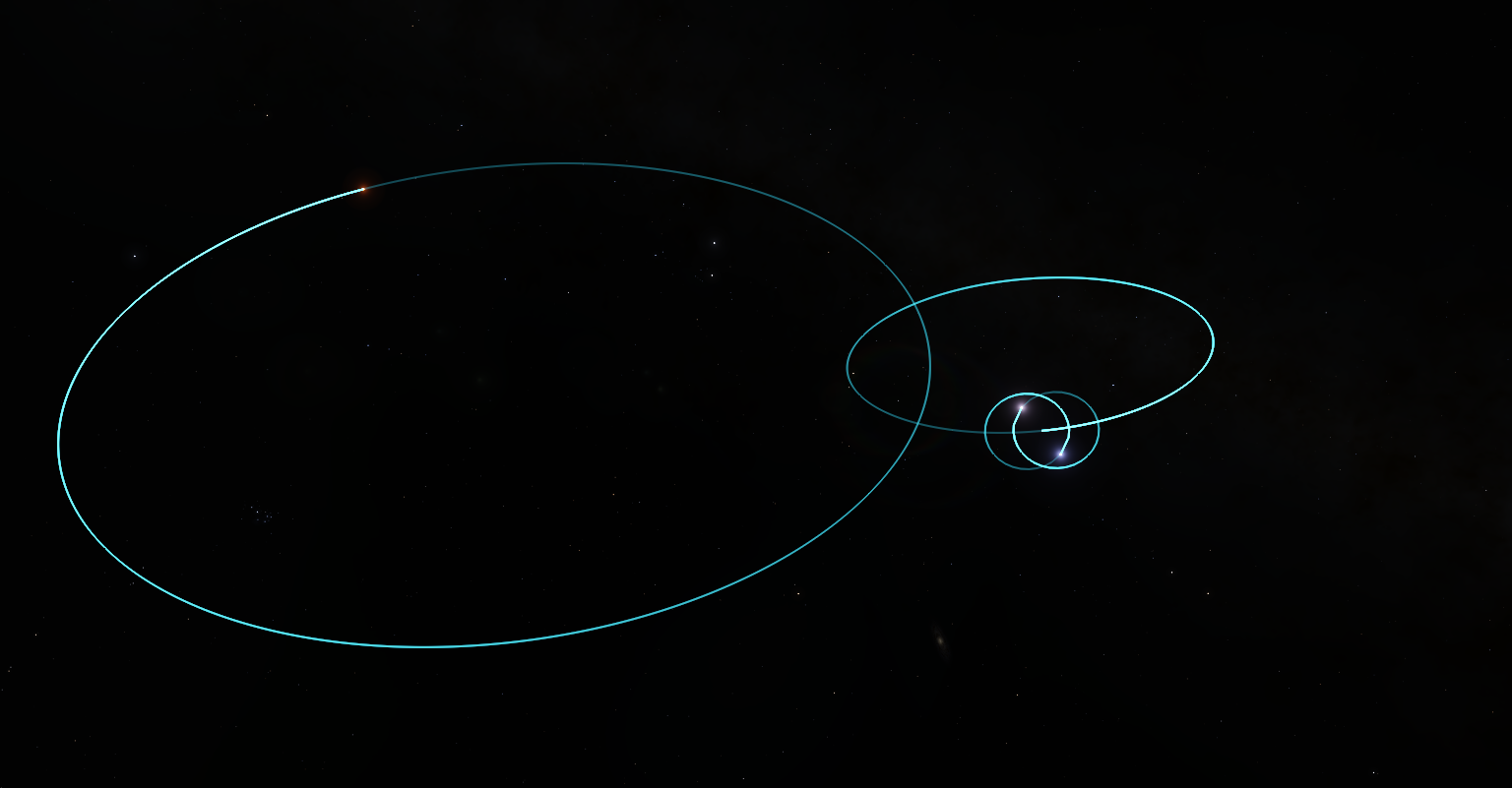 14
Is the Jupiter-Sun system considered a binary system of some type?
7
Effects of the solar tide on planets
2
Period of unique horoscopes?
8
Was there ever a hypothesis about a planet called Biga?
2
How is the term "solar system" defined? Could confirmation of a new planet lead to a change in this definition?
5
Can we detect the wobble of neighbouring stars around their barycenters?
8
Could rocks from Earth have reached the Kuiper belt, or Neptune at least? If so, how?
2
Is Jupiter really shepherding the main belt, and Neptune the Kuiper belt?
4
How many solar system objects that can really qualify as a KBO are likely to enter Pluto's Hill sphere each day?