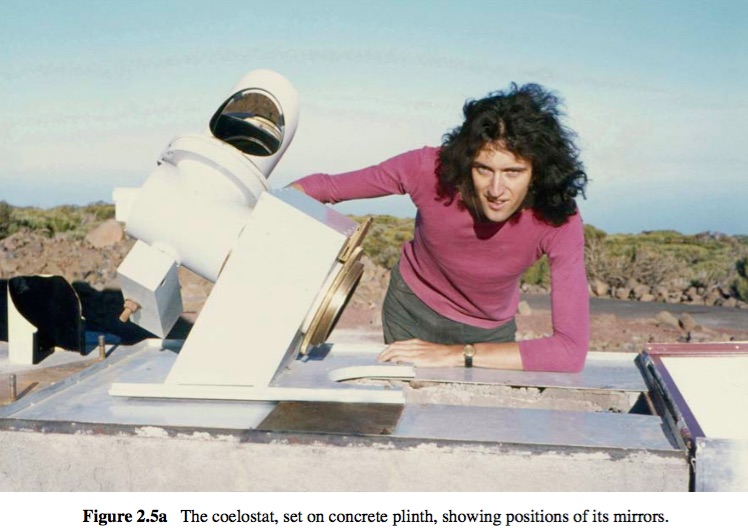 7
Why aren't there eclipses every month when the moon's orbit is aligned with the ecliptic as a result of lunar precession?