Why is the opening in the Anglo-Australian Telescope's dome so small?

Many older or "classic" telescope domes have a horizon-to-zenith opening in the dome, and this helps speed up the thermal equilibration between the inside and outside air, decreasing turbulence and its effects upon resolution. 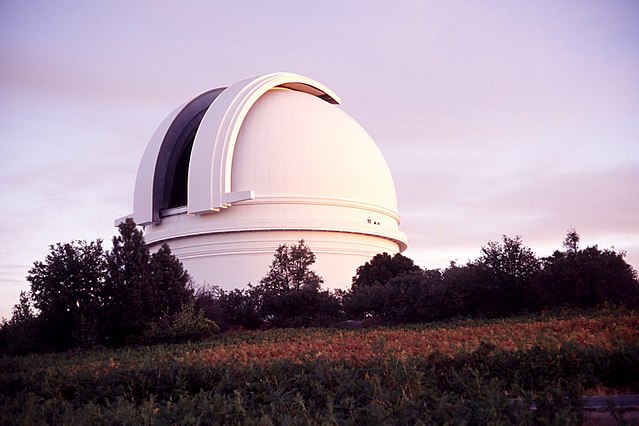 But the Anglo-Australian Telescope has second mechanism that tightly constrains the vertical extent of the opening as well, leaving just a tiny hole barely big enough for the telescope to see the sky.

What are the benefits of each of these, and how do the minimal aperture domes deal with temperature differences?

below: Screen shot from the video A 2dF night at the Anglo-Australian Telescope found here. 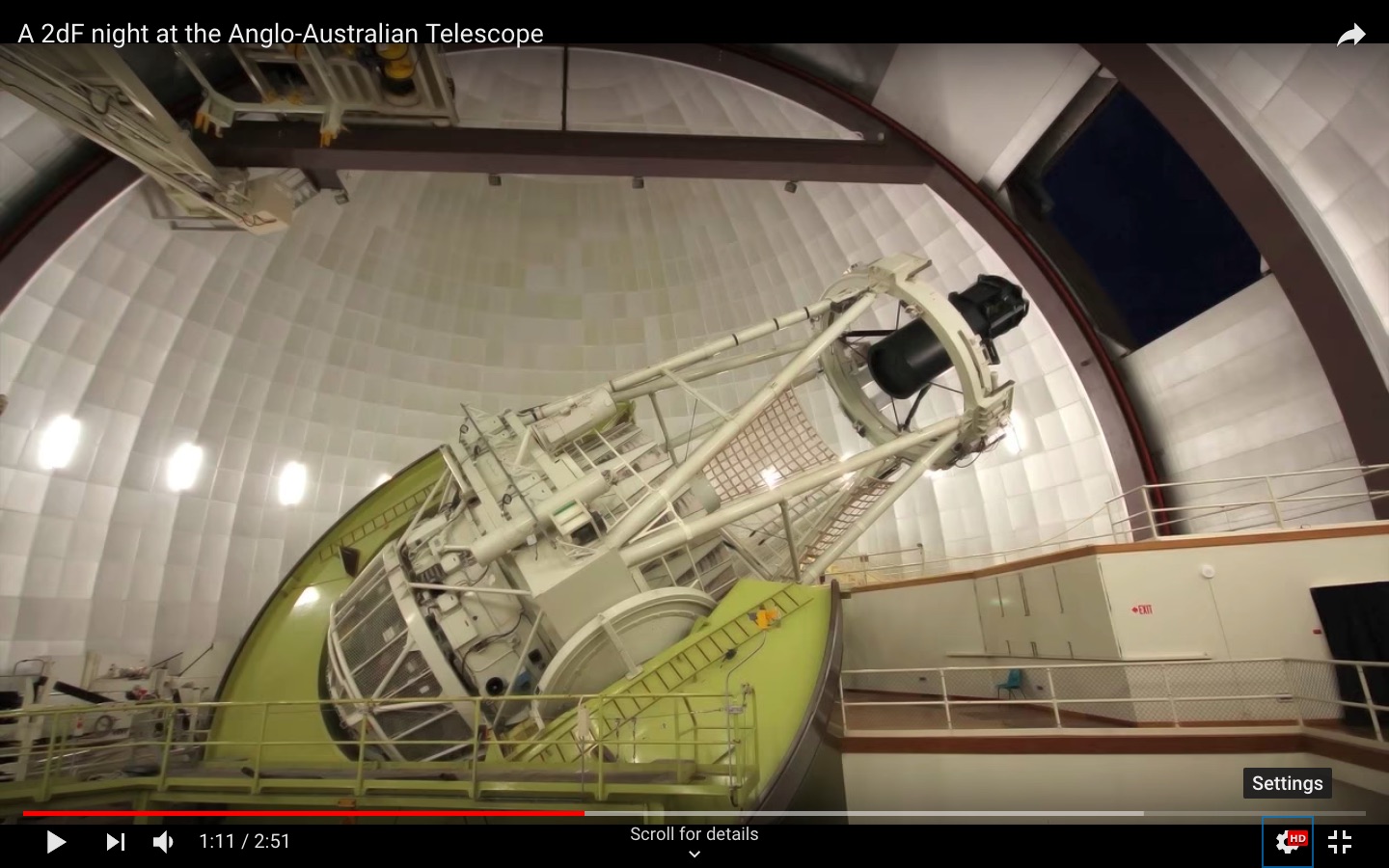 This is a two part windscreen designed to minimize the effects of windshake on the telescope and to avoid the deterioration in image quality that wind would cause. The AAT is in a tall 6 story dome on a pretty exposed part of Siding Spring Mountain and so is likely more affected by wind gusts. Initially there were issues with the mount being too flexible and having an lower resonant frequency than expected, which was in the range that can be excited by wind buffeting (a mention in the bio of Harry Minnett, a CSIRO engineer who worked on the AAT). This may have also lead to a more extensive windscreens but windscreens, particularly upper ones, are fairly common and exist at several other observatories. As an example, the pointing limits of the Isaac Newton Telescope page discusses the sky area that is available with and without lowering the upper windshield.

Not the answer you're looking for? Browse other questions tagged observatory angular-resolution weather atmospheric-effects or ask your own question.

4
Latitude, longitude and altitude of Ckoirama Observatory; where can things like this be looked-up?
3
How are space telescopes stabilised to a perfect standstill?

0
Why doesn't the Moonrise appear red when viewed from orbit?
37
Why doesn't the moon twinkle?
3
Does the summit of a small mountain offer better seeing?
10
Why is there no hurricane on the Sun?
7
How will "modern equipment" allow the Royal Observatory to now avoid some of the effects of light pollution at Greenwich?
8
Which telescope's model is being shown to Albert Einstein in this file footage? What event might this be?
3
Under what situations can an aperture mask improve the resolution of a small/medium amateur telescope? Is this demonstrable mathematically?
5
Why are only the poles of Mars frozen, despite too cold temperatures on lower latitudes?