As I understand it, our solar system travels through the milky way with the orbital plane tilted about 60 degrees so that we are sort of traveling in the direction of earth's north. My question is if our orbital plane rotates with our galactic orbit so that it maintains its orientation in relation to the center of the galaxy as I've show in this first picture. 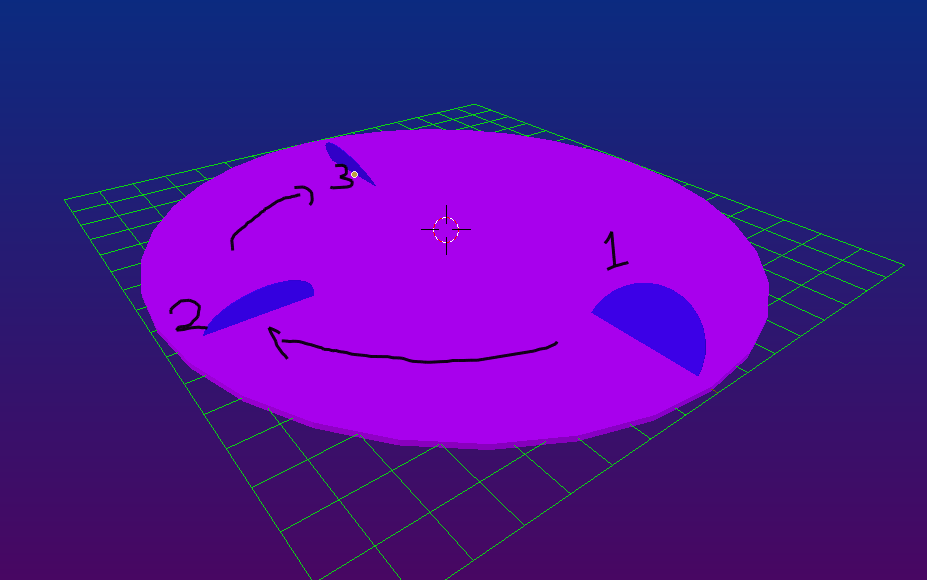 Or is the orientation unaffected by the galactic orbit as I've shown in this second picture. 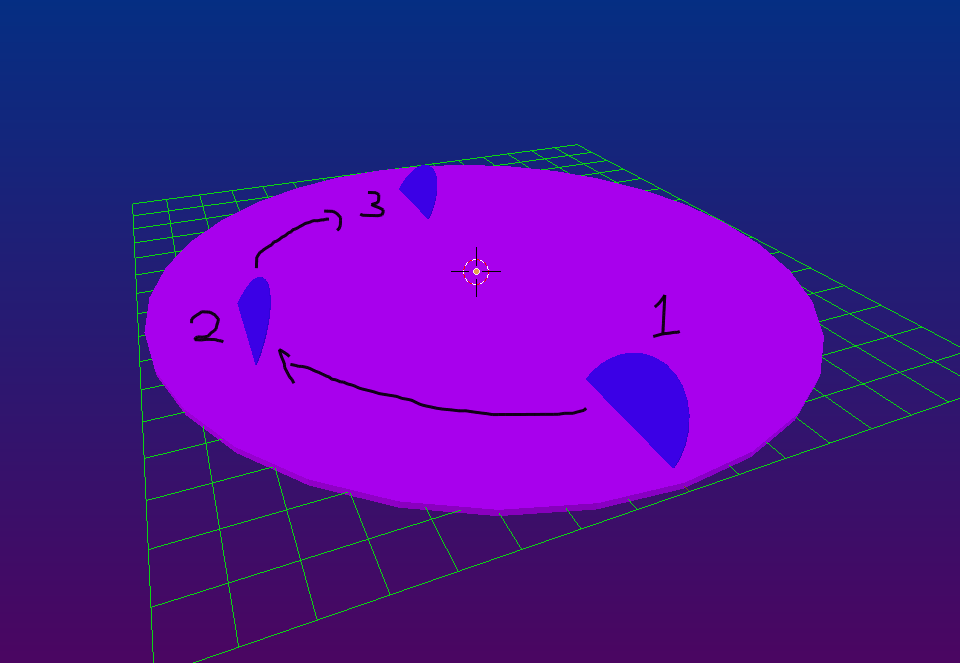 The orbits in our solar system add up to a certain total angular momentum, which is a vector so points in some direction. To get that vector to point some other way requires torque, it won't happen just because the solar system is orbiting the galaxy. So the "precession" rate of the plane of our solar system is controlled by very different things than the orbital rate, so there would never be any reason for picture #1.

Picture #2 is what you get if there is no torque, so at least there's a reason for it. The kind of torque you'd need would be a force that points up from the plane on one side of the orbit and down from the plane on the other side, but a force like that would depend on distance from the Sun so it would be different for different planets. That would tend to make their orbital planes undergo nodal precession at different rates, so they would not be in the same plane. So either such torques have had no effect over the lifetime of the solar system, or else something else shepherds the planets into the same plane. But it can't be the latter, because Neptune is in the plane but Pluto isn't. So I think it must be picture #2.

Not the answer you're looking for? Browse other questions tagged orbit solar-system milky-way orbital-mechanics or ask your own question.

17
What reason is there to doubt the existence of the hypothesised planet Tyche in the far distant solar system?
28
How far is the Earth/Sun above/below the galactic plane, and is it heading toward/away from it?
5
What is the direction of the movement of the solar system in relation to the galaxy's plane
12
Why don't we see "the milky way" in both directions?
2
Why can I see the Andromeda Galaxy despite Milky Way's rotation?
5
How would a celestial map for Callisto depict the paths of Jupiter, the Sun, etc.?
7
Is the Sun prograde or retrograde with respect to the rotation of the Milky Way?
4
How did they measure the distance to the center of our galaxy to 0.3% accuracy?
3
What is the current angle of motion of the sun with respect to the Galactic Plane?
3
How feasible would it be to get to a planet orbiting directly opposite Earth?