Scientifically important discoveries with the help of amateurs

I am looking for examples where amateur astronomers in these days contributed sigificantly to important scientifically discoveries.

I am aware of one example: Victor Buso from Argentina was lucky enough to observe a Supernova just when it formed, which has led to follow-up observations by large scientific observatories, and in the end resulted in a Nature article which has Buso as a co-author.

below: "Astronomer Victor Buso poses in front of the telescope with which he witnessed the birth of the supernova 2016gkg. (Victor Buso)" From here, borrowed from Does this amateur observation hold a record even including robotic searches for supernovae?. Click/open for full size. 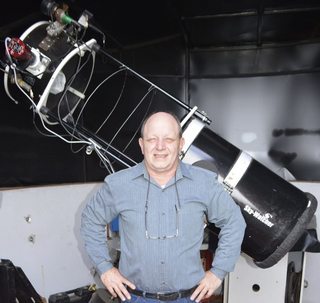 I guess it depends on what you consider scientifically important, but users at Planet Hunters have helped with the discovery of several exoplanets by analyzing data from the Kepler Space Telescope, as well as the famous Tabby's star (KIC 8462852) which has led to a paper by Tabetha Boyajian co-written by the users who participated in the analysis of the light curve of the star.

The star is currently still the subject of numerous studies and publications.

A quite recent example is Hanny's Voorwerp, not done though direct observations, but discovered in 2007 by Dutch schoolteacher Hanny van Arkel while she was participating as a volunteer in the Galaxy Zoo project. 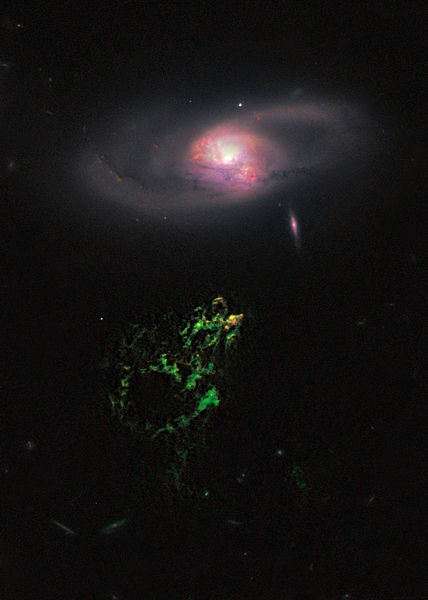 Not the answer you're looking for? Browse other questions tagged amateur-observing supernova history .

8
Does this amateur observation hold a record even including robotic searches for supernovae?

13
How will the recent appearance of a supernova, the closest in 27 years, help reduce the uncertainties in our measurements of dark energy?
6
Watching the Mercury transit with improvised devices
0
Buying a telescope for the first time. How important is the focal ratio and is a computerised telescope worth it?
1
Can someone help me to identify this section of the night sky?
8
Does this amateur observation hold a record even including robotic searches for supernovae?
2
Need help with the calculations/conversion of a celestial object
0
How was calculating the celestial latitude using an astrolable of any help to sailors?
3
How can professional astronomers keep amateurs engaged given the ever-increasing power of modern telescopes?
4
How common are telescopes with the finder scope on the right side?
1
Why is the carbon/oxygen ratio at low metallicities important to study?