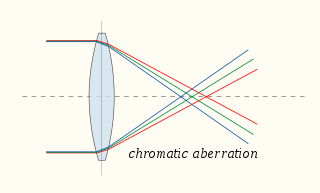 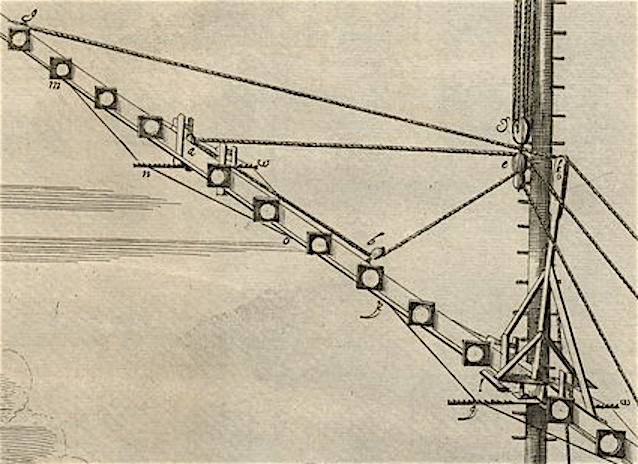 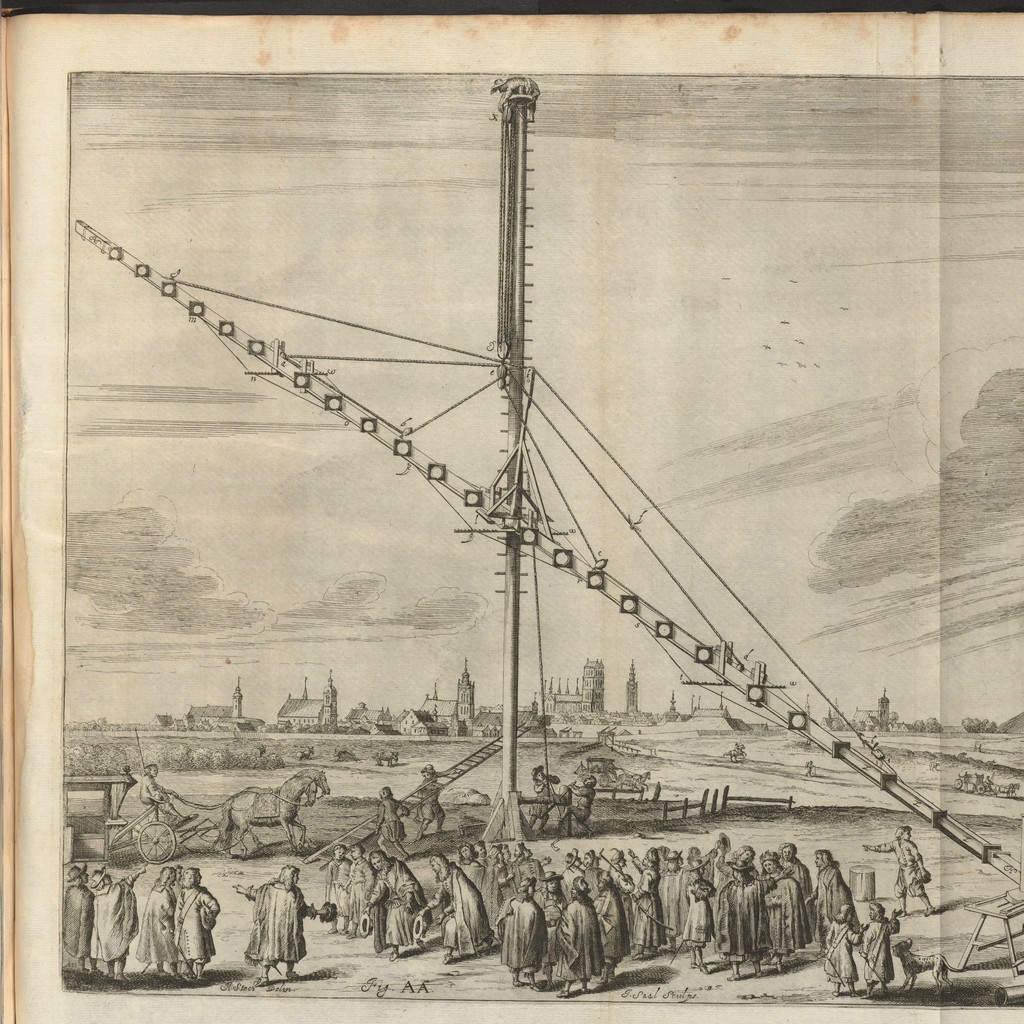 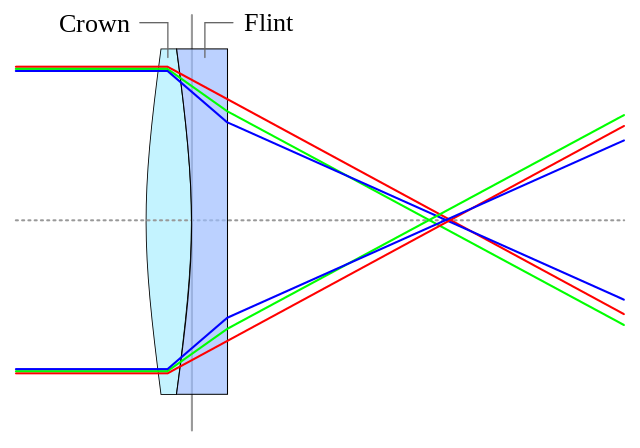 The answer lies in your first image. You see how the different colours are refracted differently? This is for a very-short-focus lens. The cone of light between the lens and the image is very wide—the angle between the top and bottom rays is very wide.

Now, when you have a long-focus lens, this cone of light becomes narrower and narrower. The relative space between each “colour-focus” becomes smaller. So you end up with red and blue rays focused almost in the same place, at least proportionally speaking.

I don’t have an image to illustrate this, sorry, but I hope my explanation is clear enough to be understood.

6
Chromatic aberration in lens
2
How did Johannes Hevelius' long telescope work? Why all the round holes?
1
Can I use 75mm Plano convex lens to build telescope
1
What are the effects of using non-spherical lenses in refracting telescopes?

2
Magnification of a telescope
4
How to make a telescope for viewing planets, moon and DSOs using a convex lens of aperture 100 mm and focal length 200 mm and other lenses at home?
4
Constructing a periscope/telescope - trouble with lenses
2
Can I build a telescope with a lens from a CD-ROM as eyepiece?
2
How did Johannes Hevelius' long telescope work? Why all the round holes?
3
How can I improve the Field of View of my home-made telescope?
3
Is there a common metric to measure telescope power?
2
Telescope showing high chromatic aberration