What evidence is there of Earth-Like internal features of Europa?

This question is inspired by "What are the Earth-like features of Titan?". According to NASA's Europa overview, Europa is believed to have an iron core, rocky mantle and an ocean under the frozen surface.

Does the tidal heating of Europa's interior by Jupiter make it a smaller analogue for Earth?

This Image, Originally sourced from NASA shows the theorized interior of Europa: 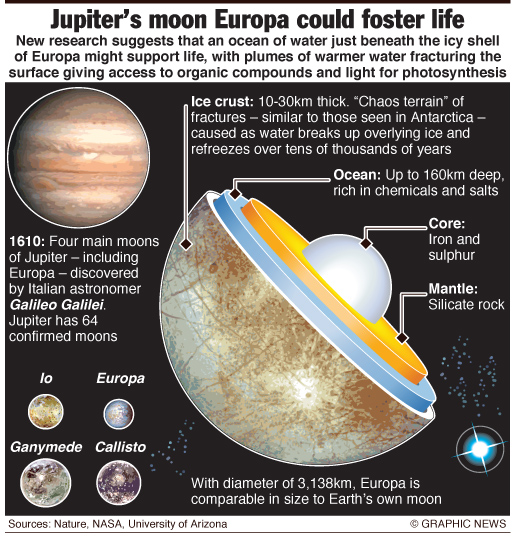 According to this geology site Earth's core is predominantly iron and nickel.

and this space site says that Earth's mantle is predominantly silicates

So the internal similarities so far is that they both possess iron cores and silicate rock mantles. However the core of Europa is mixed with sulphur rather than Earth's nickel.

Another similarity between Europa and Earth could be the composition of the oceans. NASA speculates that Europa's oceans are also briny with salts and minerals dissolved in it. This is mostly theorised due to what we know about planet formation.

However this also comes with many differences, the Galileo spacecraft did not detect a magnetic field from Europa, which leads to speculation that, whilst Europa may have an Iron compound core, it is probable not molten any more.