What is the solar system orientation to its direction of travel? [closed]

I saw the picture and seem incorrectly drawn. Its shows the the edge of the solar system leading facing the Heliosheath. It would not be like NASA to post something as incorrect as this. The solar system should at 60 degrees to the direction of travel? I'm not sure maybe this picture is correct? 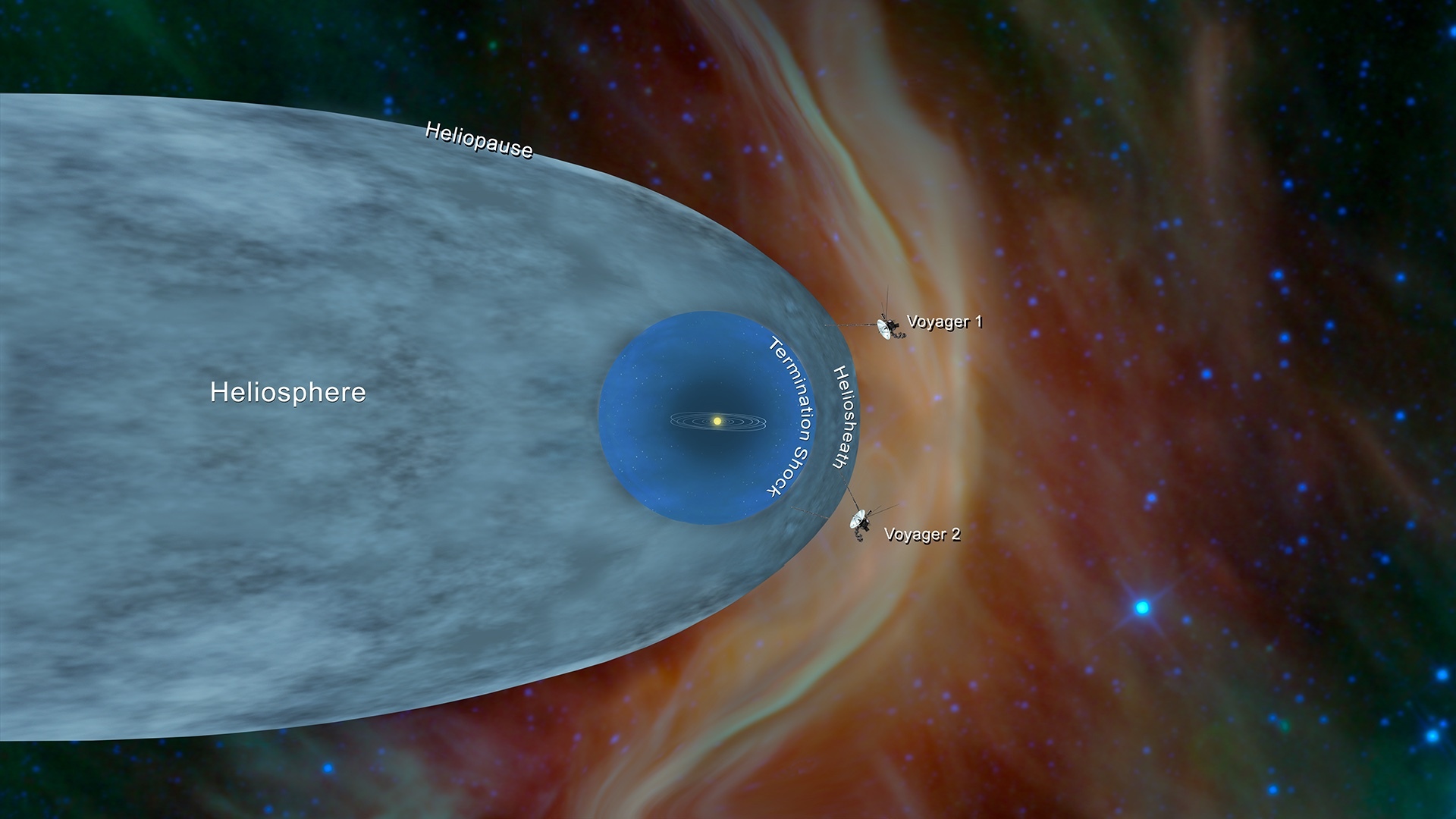 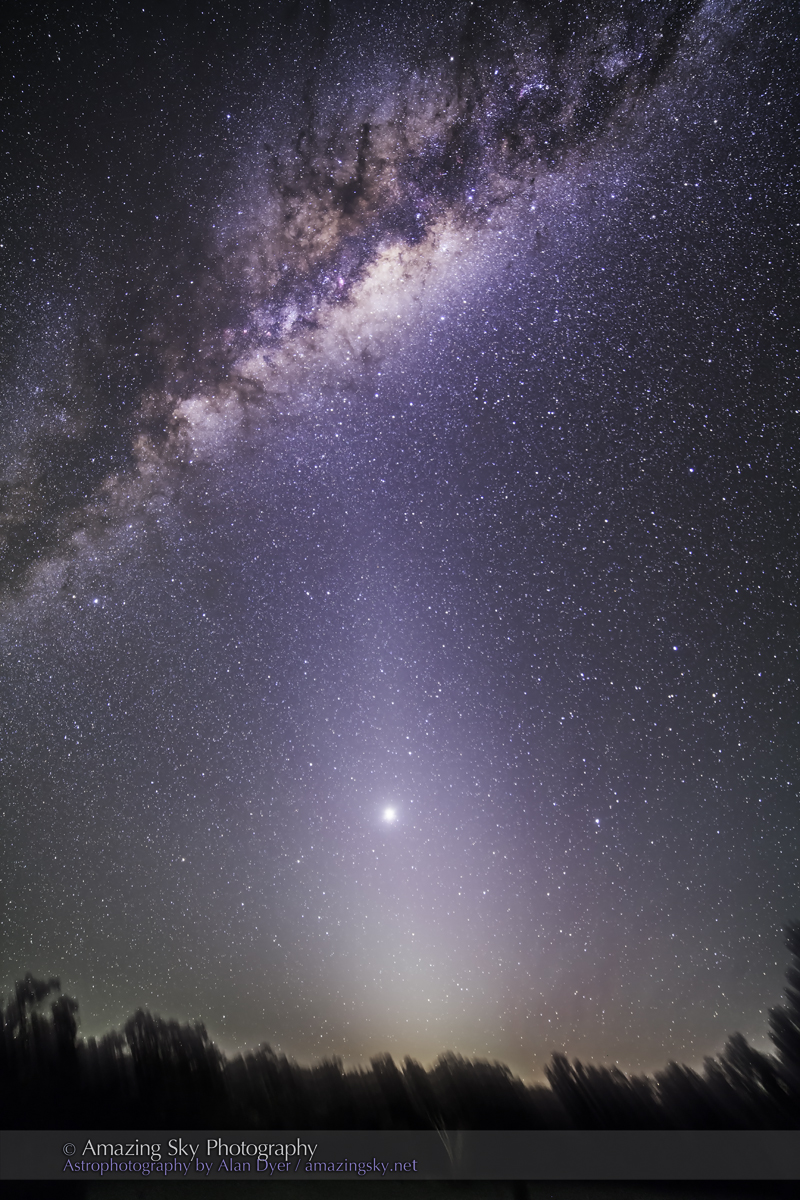 This is Venus, high in the morning sky, amid the faint pillar of light called the Zodiacal Light. The glow is sunlight reflected off cometary dust in the inner solar system.
Above is the centre of the Galaxy area of Sagittarius. Alan Dyer

Since the Zodiacal Light lies in the ecliptic plane, the orientation of the Solar system in the Galaxy is something like this:

The Sun moves through the local interstellar gas cloud approximately into the direction of Scorpio with a speed of about 25 km/sec.

Since Scorpio is fairly close to the galactic center (Sagittarius), the Solar System is moving approximately edge-on through the gas cloud as in the NASA diagram. 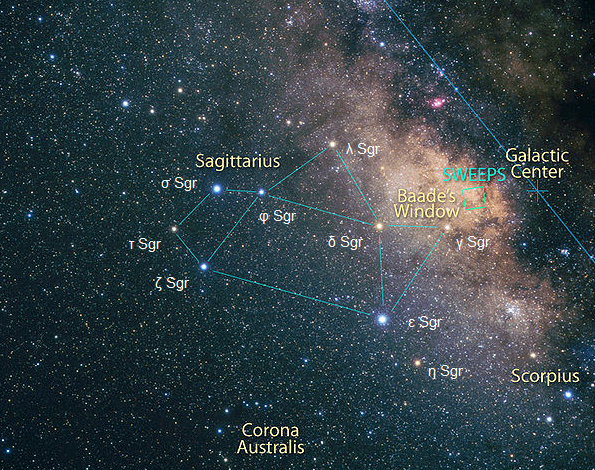 The Sun is heading in the direction of the constellation Hercules: https://en.wikipedia.org/wiki/Solar_apex

Not the answer you're looking for? Browse other questions tagged solar-system astrophysics or ask your own question.

7
In which direction does the ecliptic plane make an angle of 60 degrees with galactic plane?