Why do these Hubble images of Neptune look like Cheela?

The open access paper Formation of a New Great Dark Spot on Neptune in 2018 (cited in Gizmodo's Formation of Dark Vortex on Neptune Captured For the Very First Time and Phys.org's Hubble captures birth of giant storm on Neptune) shows images of Neptune taken by the Hubble Space Telescope.

The projections are called "global cylindrical maps" and those usually result in weirdly stretched features near the poles but do not result in the spiky hairdo or Cheela-like appearance in the Hubble images below. 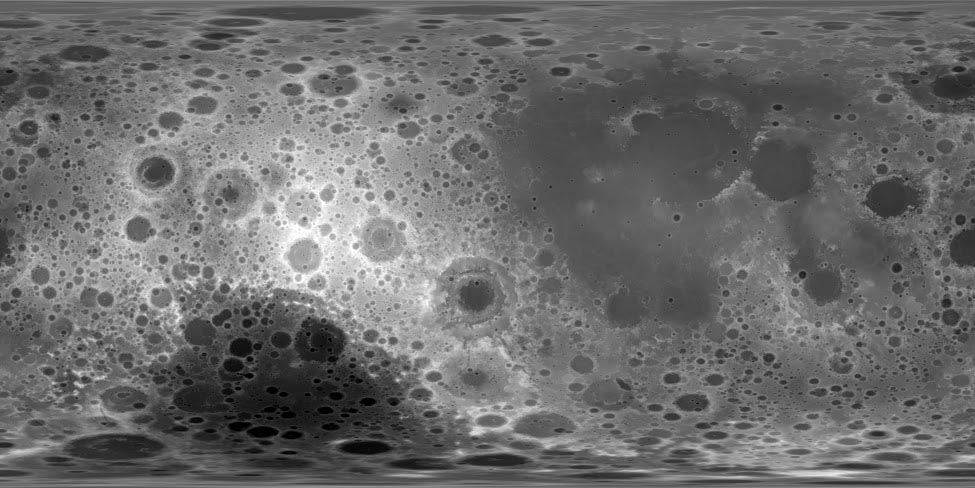 What causes this effect seen in these projections? 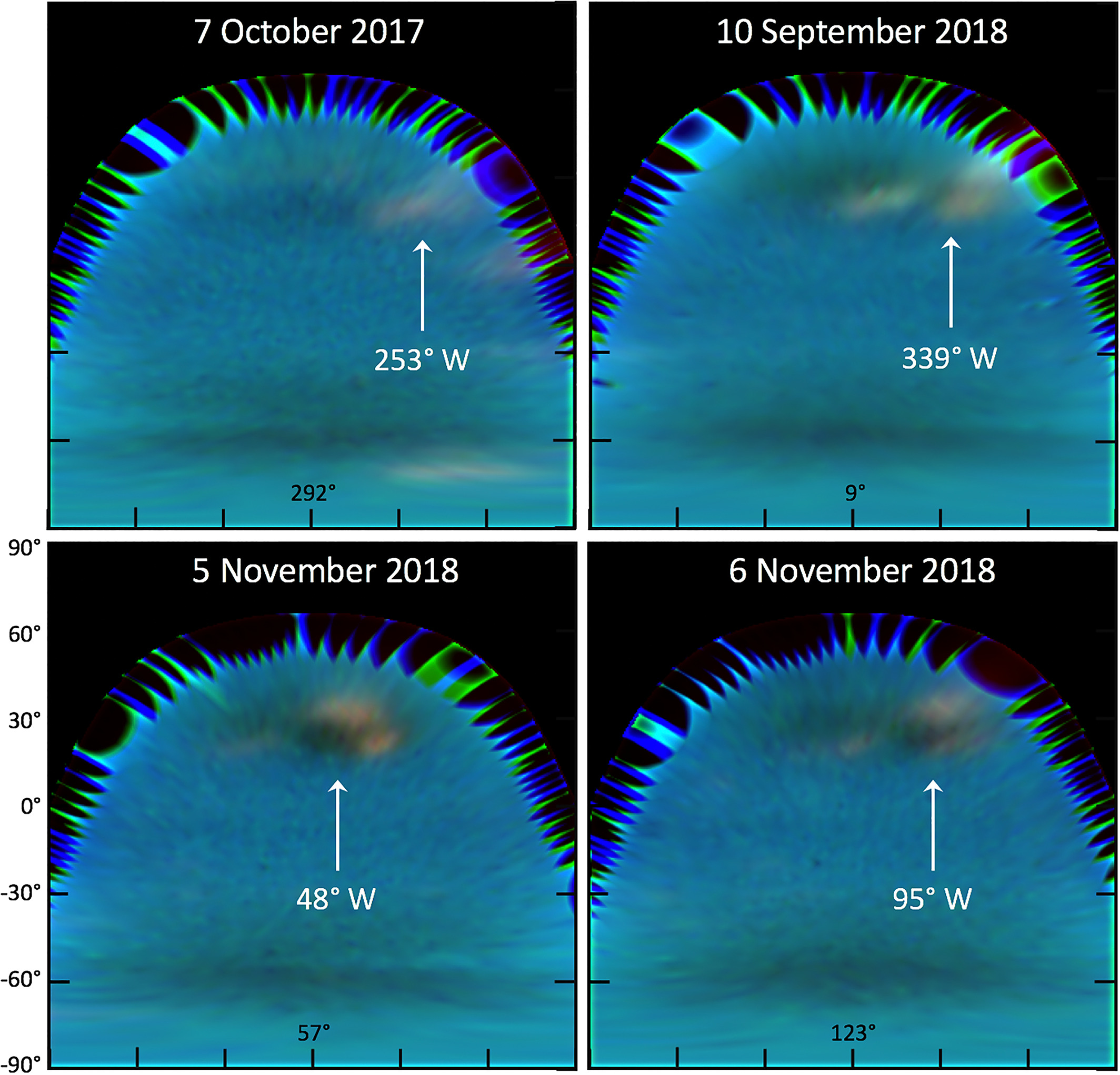 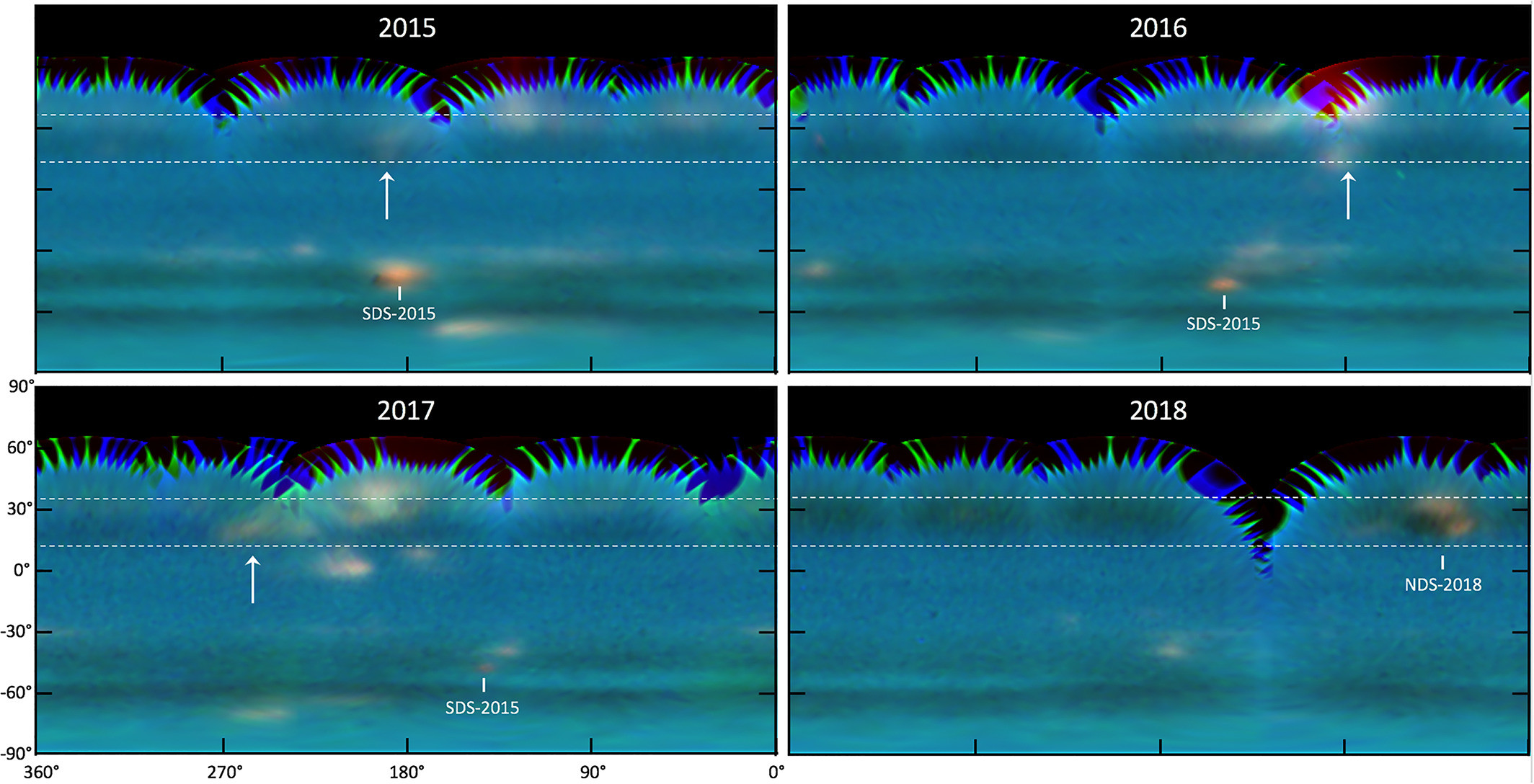 False‐color global cylindrical maps from Hubble, spanning 180° of latitude and 360° of longitude, from images at 845 (red), 547 (green), and 467 nm (blue), and all use the same contrast scaling with a light unsharp mask applied. The maps are centered on 180°W longitude, except 2015, which was centered on 0° longitude. Dotted lines are shown at ~10° and 35°N to indicate the active region prior to the discovery of NDS‐2018. 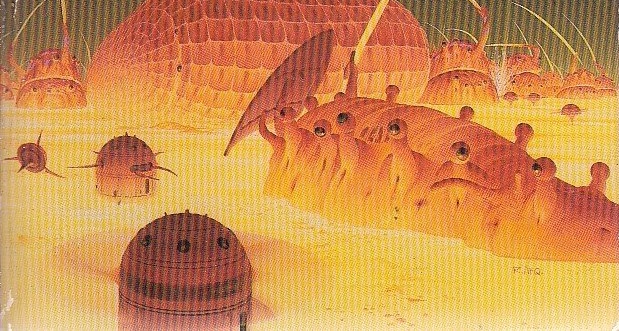 Neptune has an axial tilt of 28.3 degrees and an orbital period of 164.8 Earth years; currently, the north pole is tilted away from Earth.

The maps in your question were each constructed from twelve exposures of Neptune: four each in 845 (red), 547 (green), and 467 nm (blue) wavelengths. Each of the exposures was then converted from an effectively-orthographic view of a hemisphere of Neptune to the equirectangular projection used in the maps. The precise technique is cited to https://iopscience.iop.org/article/10.3847/1538-3881/aaa6d6 and https://iopscience.iop.org/article/10.1088/0004-637X/812/1/55.

The bumpy appearance comes from using four discrete observations rather than a single continuous one; the black area is portions of Neptune that were never visible. Each of those spikes is the result of projecting a single color of a single pixel on the edge of Neptune's visible disk onto an equirectangular map.

Not the answer you're looking for? Browse other questions tagged photography data-analysis hubble-telescope neptune .

12
Why is there a black stripe in the Hubble images of Pluto?
5
Why are Hubble images "Cut"
1
Is there a legend for these 88 HST images?
1
Are there more images with different filters available for the April 6 Hubble image of Jupiter?
15
Why does Neptune only have one major moon?
6
Do tides occur on planets like Neptune, having water?
1
Why histogram does not look like the Gaussian curve?
4
Are there any Hubble images of Polymele available?