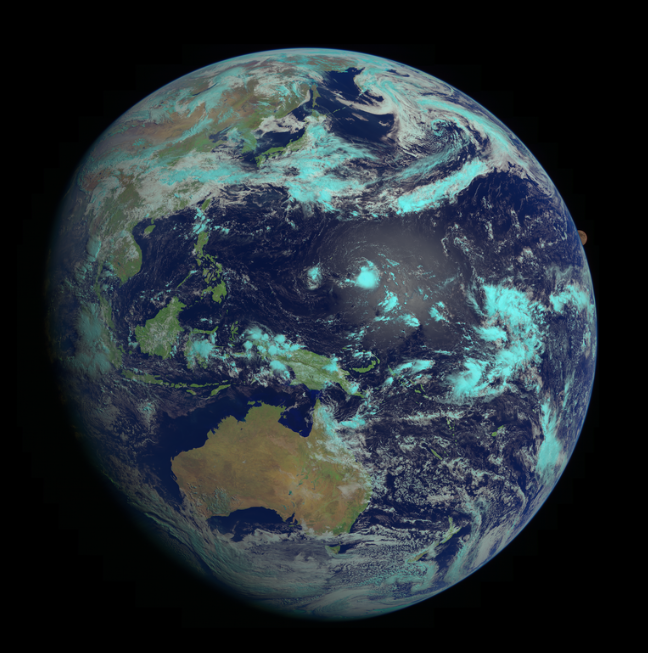 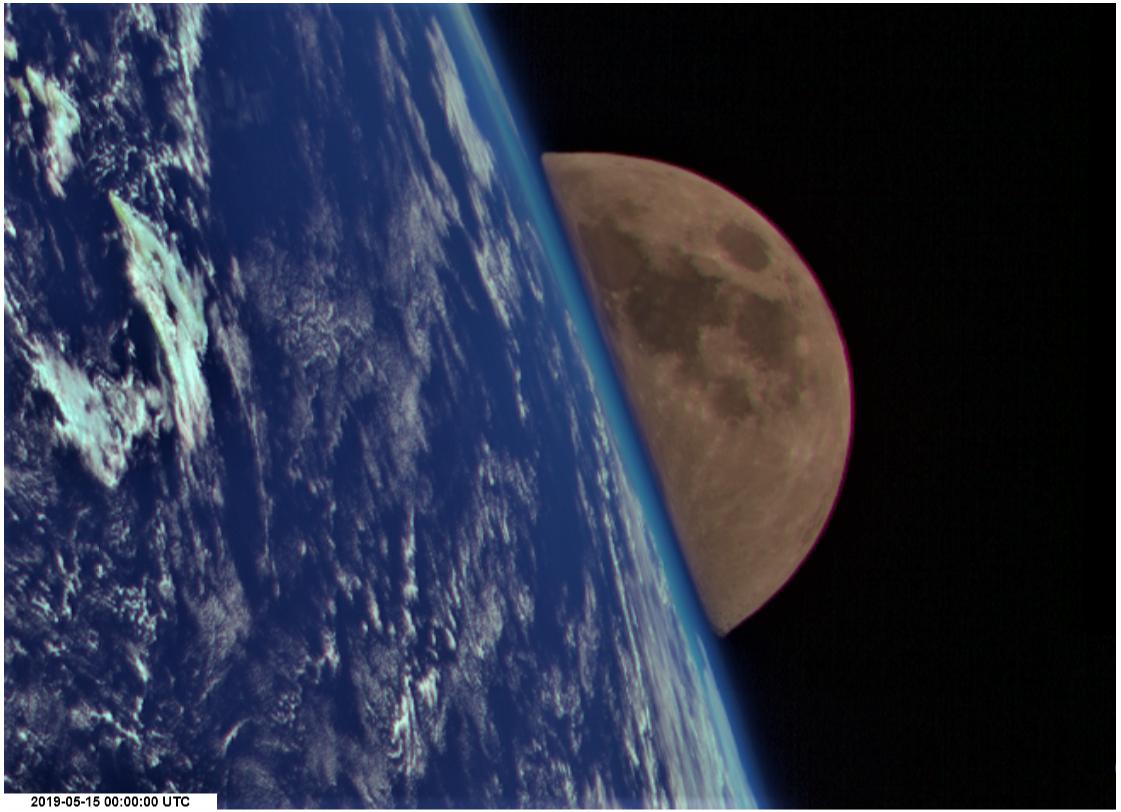 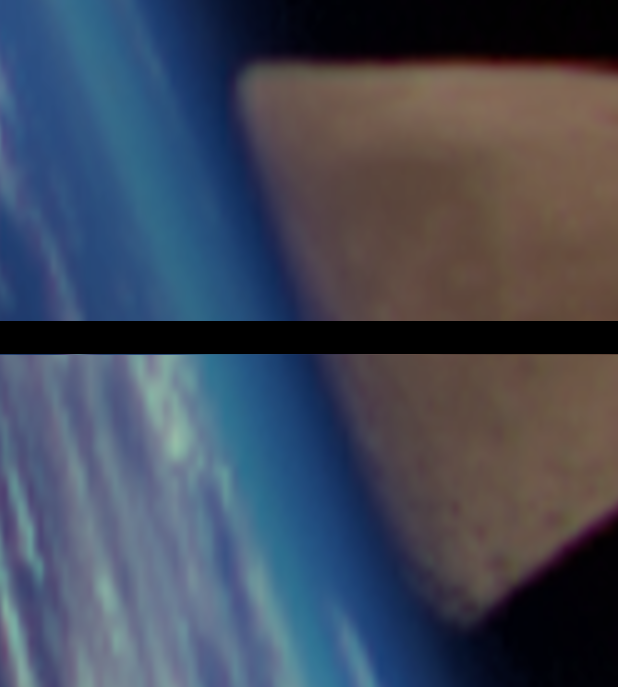 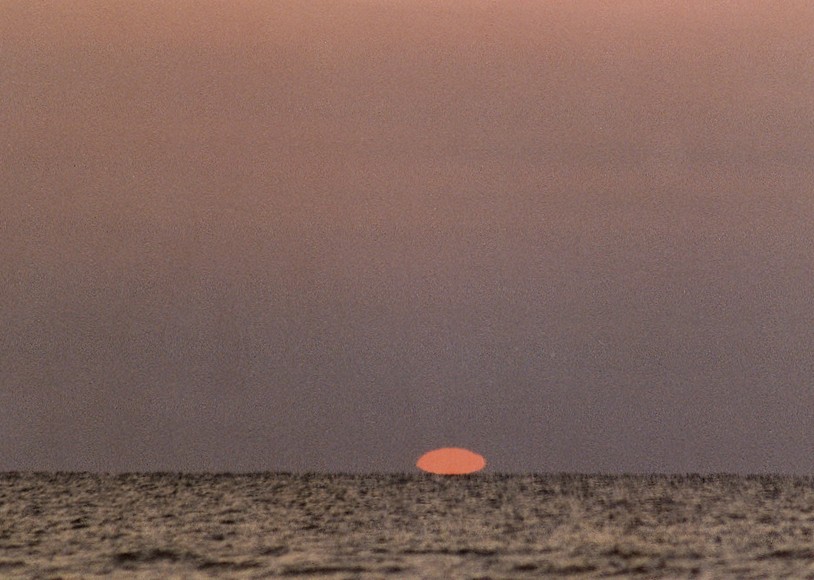 Not the answer you're looking for? Browse other questions tagged the-moon photography .

22
Is the moon moving further away from Earth and closer to the Sun? Why?
17
Why does the moon sometimes appear giant and a orange red color near the horizon?
13
Why doesn't the sun pull the moon away from earth?
3
Why does the Moon's terminator look "wrong" in this image?
17
Can this picture of the moon directly above the sun from the horizon be real?
3
Why is this moon red?
2
How to understand this multi-day exposure photograph of Jupiter and the Moon
34
Why does the alignment evaluation image from JWST look like this?