Why can't we feel the Earth's revolution?

I googled it and checked a few Q&A and there's only things about "Earth's rotation". But why can't we feel the revolution?

They say we can't feel the rotation because the Earth spins at a constant speed. Okay, I get what happens for the rotation, but isn't it different when it comes to the revolution? 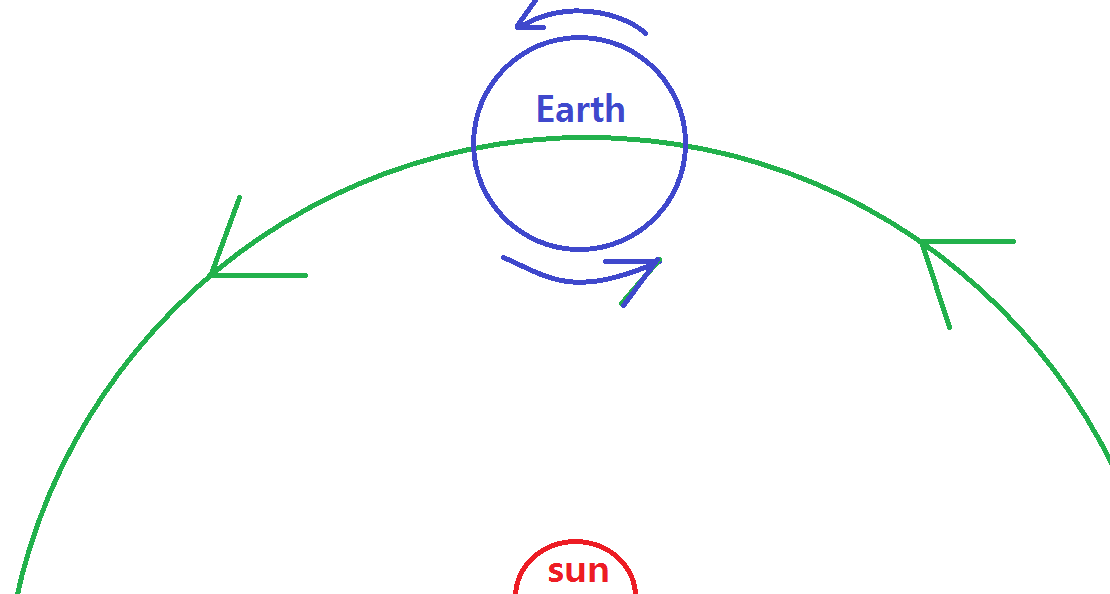 You do, but it's too small to really notice

First, it's not correct to say that we don't feel Earth's rotation because it's rotating at a constant speed.

Think about driving a car, or riding in an airplane. Whether you're cruising down the road at 90 kph, or soaring through the air at 900 kph, you don't really "feel the speed".

However, When you take a sharp turn, or take off from the runway, you definitely feel something. That's the acceleration. It doesn't matter if your speedometer stays steady - if you take a sudden 90 degree turn, you're going to feel it.

More relaxed turns, such as going through a roundabout, or when the airplane circles the airport before landing, are much less likely to spill your drink.

Even if Earth is spinning at a constant speed, the spin is a change in direction, which requires acceleration.

Acceleration is quite noticeable, depending on its magnitude. Even just sitting down, you can feel the pull of Earth's 9.8 m/s² gravity - your body's "weight", as it were.

Small wonder that it seems like you can't feel these forces!

Firstly the speeds are massively different (about 1000 mph (1610 kph) on the equator for Earth's rotation and 70,000 mph (112,654 kph) for the revolution), so the change is not large. Secondly, the green line is far straighter than it appears in your picture (because the orbit is so large) so Earth's motion around the Sun is pretty close to motion at constant velocity, which Einstein tells us cannot change the outcome of any experiment.

We do actually feel a difference due to this acceleration - if you think about a sphere rotating around an axis, the points on near the intersection of that axis with the surface are rotating slower than anywhere else, and so if you measure the local gravitational acceleration $g$ at the poles you get a slightly larger value than you do at the equator (about 0.3%). This is because the rotation acts in opposition to the force of gravity due to the earth's mass.

There is also a very small effect from the earth's orbit around the sun. In this case, the force due to acceleration is exactly the same as the force that holds the earth in orbit, so you can just look at the gravitational effects as done in this answer on physics.se, which came up with a value of around 26 parts per billion, or 0.0000026%. The interesting thing is that you become lighter both when the sun is overhead, and when it's directly on the opposite side of the earth to you.

I will give a biologically motivated answer to this question:

Feeling the Earth rotation carries no meaning to us. It is always approximately the same and we will blend out such background information and concentrate on news that are really important to us: Is there a danger approaching? Is the some food to gain? What are our peers doing?

Because there was no evolutionary pressure to feel the Earth rotation, we did not develop a sense for it. The fact that it is weak and really difficult to measure adds to this. We need an apparatus like Foucault's pendulum to see its effect.

Not the answer you're looking for? Browse other questions tagged gravity astrophysics .