What weather is present in Jupiter's great red spot?

What weather is present in Jupiter's great red spot? Is it raining? Is it snowing? There is definitely a hurricane a blowing :-). I know it is very cold, extremely high winds, has clouds of an orange / red color, and there is probably lightning. I also know the gravity on Jupiter is strong, about 2.5x that of Earth. Here is a similar question / answer that answers some of what I am looking for, but I still want to know if it is raining / snowing, etc... What Would it Look Like Inside Jupiter's Great Red Spot?

I am making a level for Planetary Settlers that takes place in an air base trapped in the cloud tops of the Great Red Spot, and here is what I envision the red spot looking like so far (I am still working on adding the lightning): YouTube video of Jupiter Level Development. I would like to know if I should add rain, snow, or any other unusual phenomenon present there. 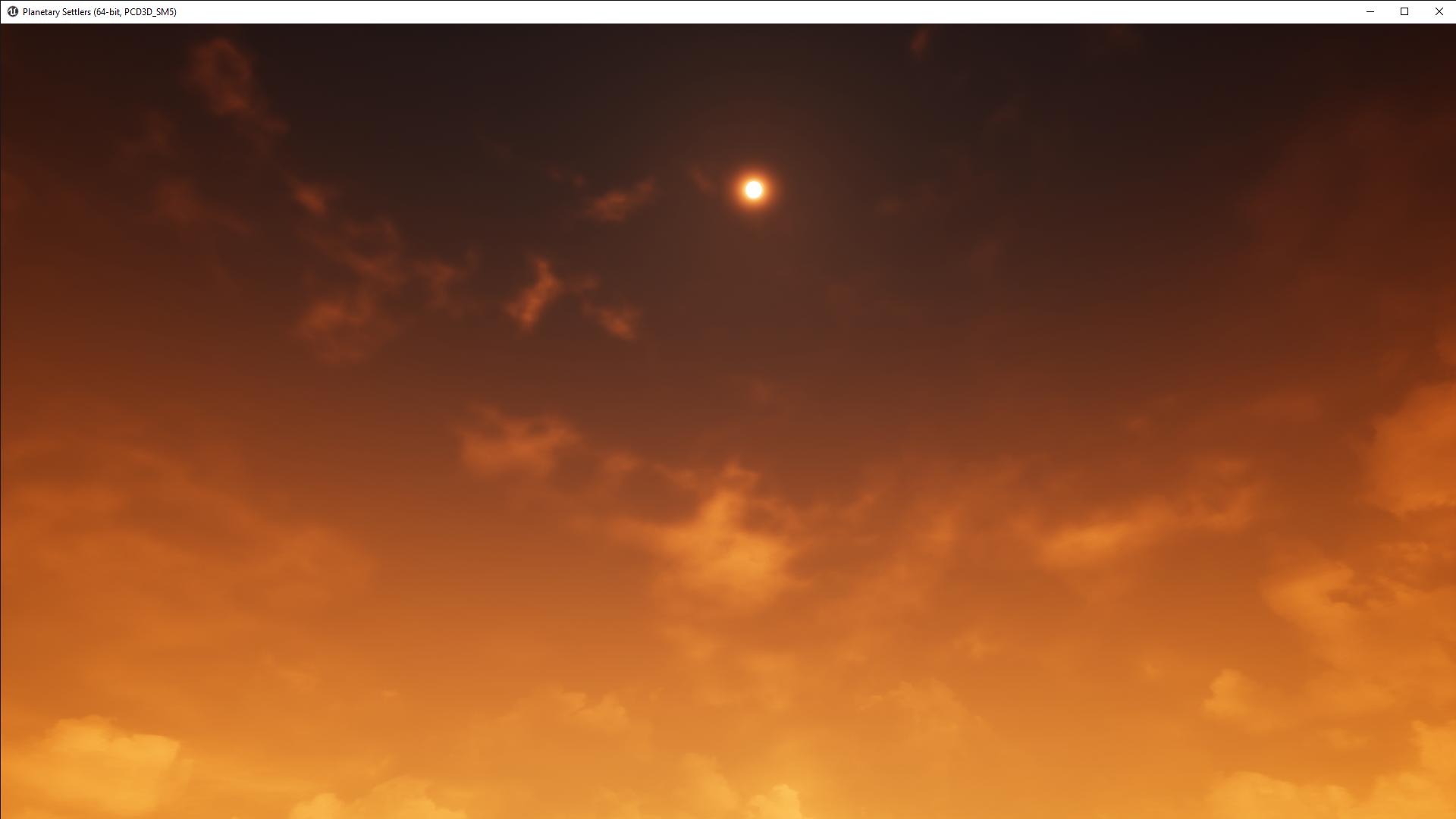 You seem to know most of what there is to know about the Great Red Spot, except that there is not enough moisture in it for rain. It is cold enough for snow, but again there is a water deficiency. Water vapour is a comparatively rare gas in Jupiter's upper atmosphere. I think lightning would be admissible, and high winds too, and just possibly some frost. After all, there is frost on Mars despite the scarcity of water, though frost doesn't seem to be commonplace there.

The Great Red Spot would not be a good place for settlers, they'd be much better off on Mars. I presume this air base is carried around by a huge balloon, but what would they do for food and water? Normal aircraft would be no use because of the lack of oxygen, which is a pity, because there is hydrogen fuel in abundance.

Not the answer you're looking for? Browse other questions tagged jupiter weather great-red-spot or ask your own question.

5
What Would it Look Like Inside Jupiter's Great Red Spot?