What is this “Table of astronomy” about?

I found this picture while looking for some tattoo ideas and would like to know what these sketches are supposed to mean.

It appears to be a scan of page 164 of the Cyclopædia (an Universal Dictionary of Arts and Sciences), from 1728. Higher Resolution 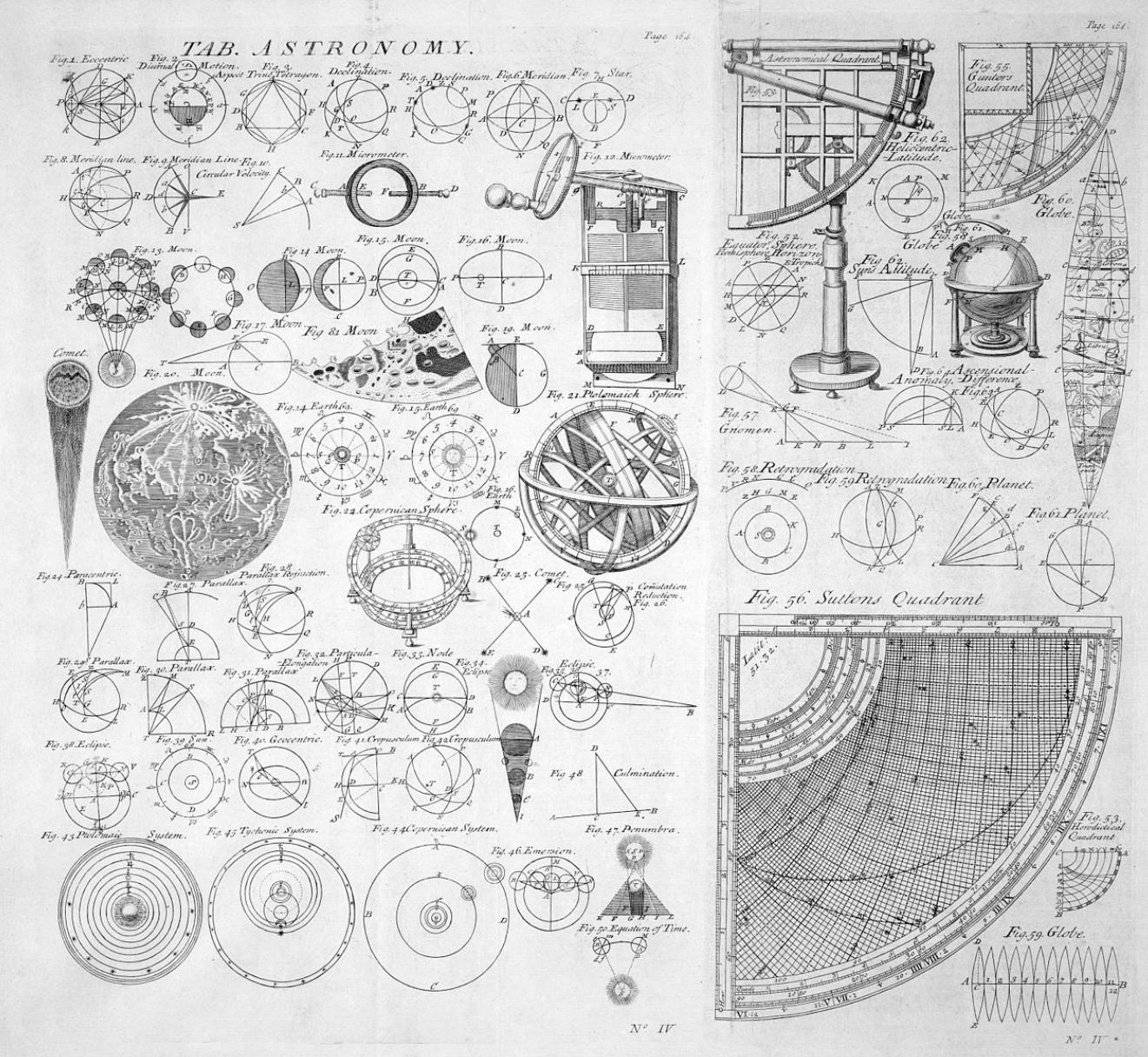 Fig. 1 and many others on that page seems to be diagrams of various trigonometric relations, used e.g. to convert between coordinates of celestial objects. But I'm not sure about this particular one.

Fig. 21 is a armillary sphere, i.e. a physical model showing the position of objects in the sky. Because this particular model has Earth in its center, it's also called a Ptolemaic sphere. Had it been centered on the Sun, it would have been a Copernican sphere, seen in Fig. 22.

Fig. 53 is a quadrant, which is an instrument used to measure angles, e.g. between stars, or longitude and latitude.

Fig. 56 is a horary quadrant, which is used for finding the time of the day, using the Sun. This particular version was made of wood, paper, and brass by Henry Sutton around 1658.

Fig. 2 shows a diagram of the diurnal motion, i.e. the apparent motion of celestial objects around Earth.

Fig. 3 is titled "Aspect Trine Tetragon". Aspect is the astrological term for the angle between planets. This diagram shows a triangle ("Trine"), a square ("Tetragon"), and a pentagon.

Figs. 11 and 12 are micrometers (not to be confused with the length unit $\mu\mathrm{m}$), which is a device used to measure lengths very accurately. It was invented by the British astronomer William Gascoigne.

Figs. 43, 44, and 45 show the positions and orbits of the planets, Earth, and the Sun as depicted in the Ptolemaic (geocentric), Copernican (heliocentric), and Tychonic system, respectively. The latter used the mathematics of the Copernican system, but held Earth in its center since that's what Tycho Brahe believed.

Fig. 57 shows a gnomon, which is the part of a sundial casting the shadow.

Fig. 58 shows a globe. Fig. 59 seems to show how the spherical sky can be mapped onto a flat map by dividing it into 12 elongated stripes, each going from the south pole to the north pole, with a central width of 2 hours, or 30º. One of the stripes (around R.A. ~ 15 h, it seems) is shown in Fig. 60 with the constellations in that region.

Not the answer you're looking for? Browse other questions tagged identify-this-object resource-request or ask your own question.

5
“Table of Astronomy's” depiction of the solar system models

4
Astronomy Olympiad Books
3
Stellar Classification Table and Star RNG
2
What soviet telescope is this?
4
Can I learn astrophysics and astronomy with my basic math?
5
“Table of Astronomy's” depiction of the solar system models
1
What satellite is this?
1
What is this planet or satellite in this picture?
9
What Constellation Is This? (Photo Included)