What is a black hole's "shadow" and the best angle to view it to measure the spin?

This excellent answer mentions several ways to try to observationally measure the spin of a rotating black hole. The third one is intriguing, but I don't understand how this works:

Question: What is a black hole's "shadow" and the best angle to view it to measure the BH's spin?

The black hole shadow is basically the image of the event horizon. As you know the event horizon is the geometric locus of the points from which a light ray pointing in the opposite side of the singularity (the center of the black hole) can't no longer escape from it. Any other light ray emmited in any other direction from those points would never reach an external observer since the one pointing directly outside the black hole was the one with the best chances to do so.

So we might think that because of the absence of light coming from these region inside the event horizon an external observer might see a black ball of 1 Schwarzschild radius (which is the physical size of the even horizon), but this is not correct. Even if the event horizon marks the physical boundary between both regions the fact is that due to the extreme light bending the actual image of the event horizon (its "shadow") is a distorted view of this surface. For a classical non-rotating black hole this "shadow" (we call a shadow the image created by the absence of light rays but we can trace it with hypothetical "dark rays" that behave in the same way) looks like a ball with 2.6 Schwarzschild radii in size. Much larger than the actual event horizon! To visualize this I can only point to this fantastic explanation by Derek Muller from whom I took this animation.

This phenomenon (which is called relativistic light deflection) is also noticiable in other compact objects like Neutron stars. The intense gravitational distortion around them allows for light rays coming from its bright surface to deflect when going outwards and reach your eye even if they where emmited in regions close to "the back of the neutron star". Even if that region of the star shouldn't be accesible to an observer if light rays moved in straight lines (since those parts of the surface lie behind the curve of the star) you still can see them (which is something that can mess with the calculations of their true brightness).

You can make a square grid on top of the surface of the neutron star and see how much of it you can see from far away in this representation: 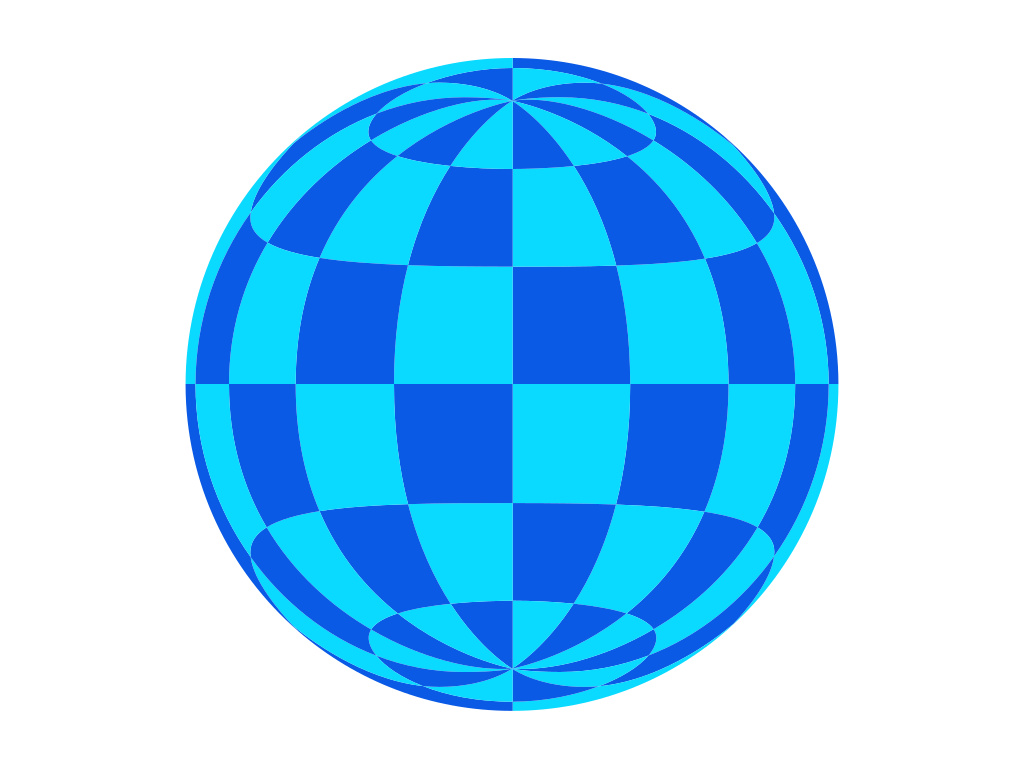 As you can see we are able to see more than an hemisphere (more than 50% the surface of the star). In fact you can see both polar regions and their surroundings. Well this is the same thing happening in a black hole but in that case the reprojected map is all black (since the event horizon is a uniform featureless surface all around) and you can see the 100% of that surface not only a small extra percent.

Now, this all changes if the black hole is rotating. Why? Because of relativistic frame-dragging. According to Einstein field equations mass-energy does not only curve spacetime but is also able to "twist it" if the object is rotating. We have measured this "twisting" of the surrounding spacetime in our own planet using exquisite instruments onboard the GRACE satellites.

Since frame-dragging goes as the mass rotates you can't notice it so strongly if you watch the black hole from another inclination. In fact the projected rotational speed if you watch a black hole from the poles ($i = 0^\circ$) is zero, and thus the black hole would look just like a non-rotating one. Here you can see the dependance of the shape of the shadow (in red) of a Kerr black hole with a fixed rotational speed when you see it from different inclinations (from the equator to the poles). The event horizon is represented in blue (but remember, you don't see that, you only see the shadow)

Finally here you have a beautifull simulation on what you would see from orbit around a Kerr black hole (I don't know how to embed YouTube videos so...).

Not the answer you're looking for? Browse other questions tagged black-hole observational-astronomy rotation .

42
How do we know that black holes are spinning?

3
Are a black hole's jets caused by the black hole's magnetic field?
5
How does the Event Horizon Telescope implement the interferometry?
8
What defines the plane of an accretion disk around a black hole?
42
How do we know that black holes are spinning?
1
What happens with the black hole's mass when a black hole disappears?
2
What is the difference between azimuth angle and hour angle?
5
How did astronomers "measure a large (>40 degrees) misalignment between the black hole spin and the orbital spin" of MAXI J1820+70?
23
How can I measure the angle between two stars?