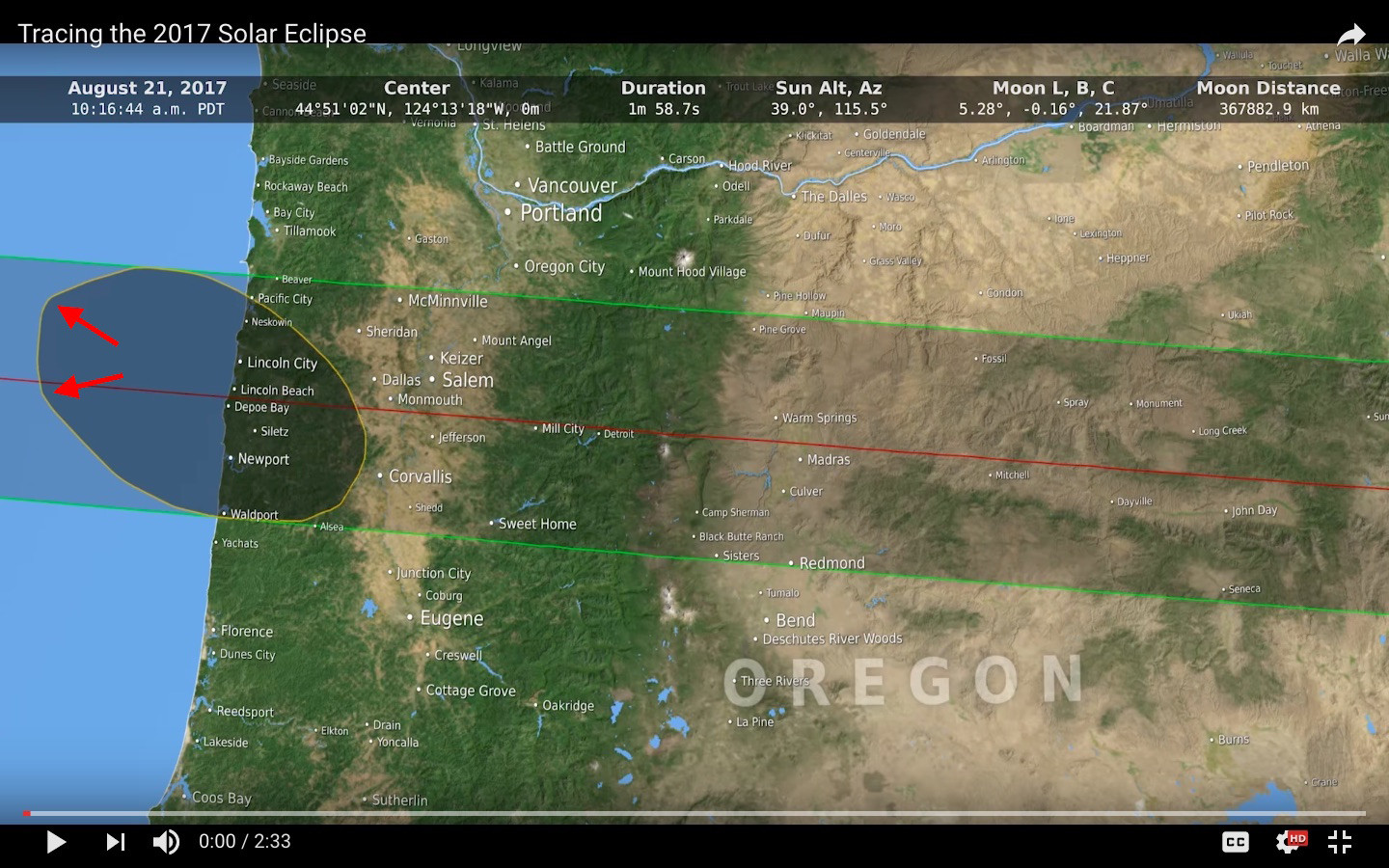 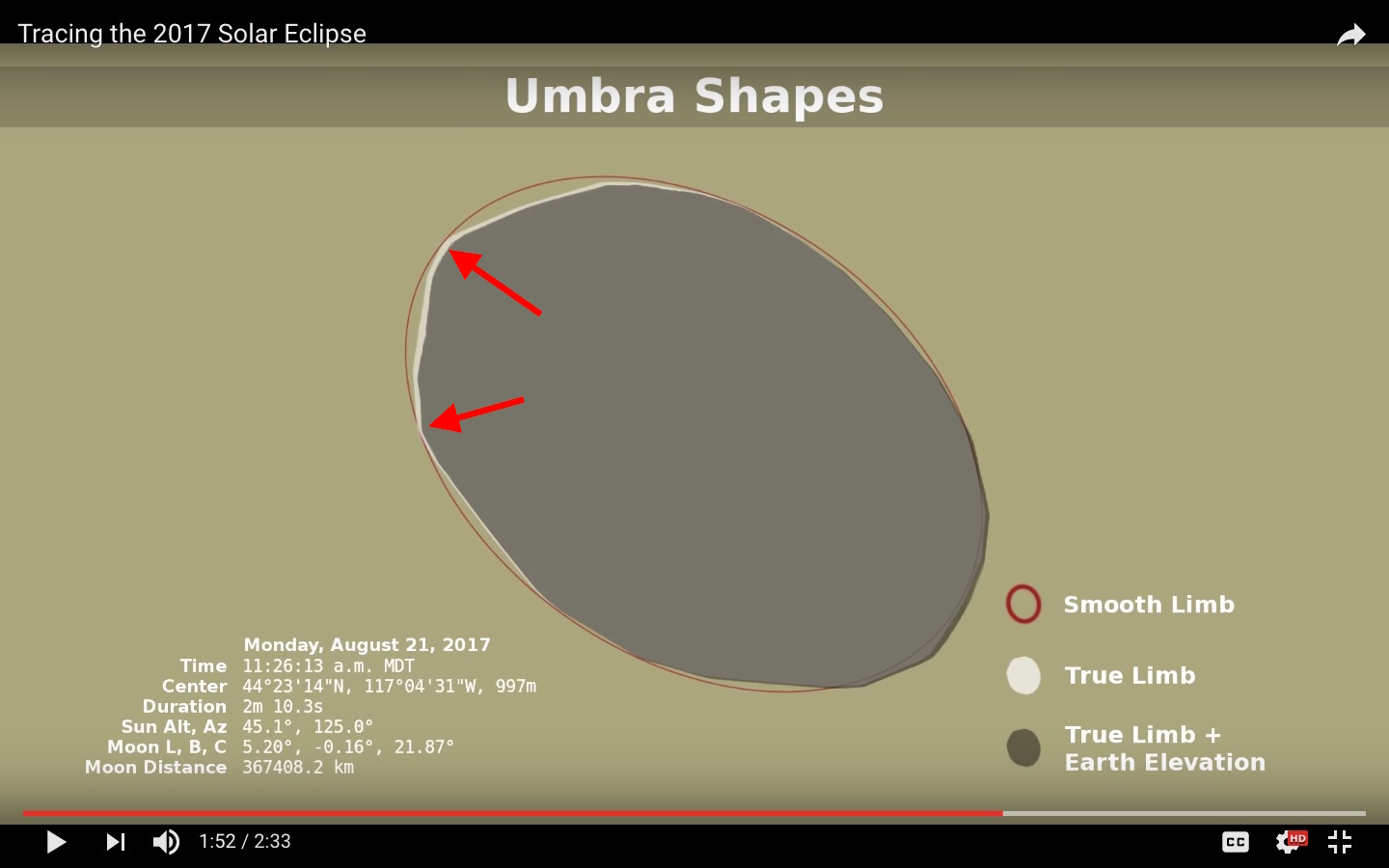 1
Can Astronauts Aboard ISS See the Shadow of The Moon on The Earth During an Eclipse?
3
Why can't we observe a solar eclipse and the preceding/following lunar eclipse from the same place?
18
During an eclipse, how big is the shadow of the moon on the earth?
3
How did DSCOVR capture the Moon's shadow on Earth during the August 21 2017 solar eclipse without the Moon itself also being visible?
3
How much of the Sun's disk must be covered for a visible shadow to be cast?
4
What is the duration of the era during which it will be possible to perceive a total solar eclipse?
0
How to find the the diameter of the moon during a total solar eclipse?
2
What is the meaning of a local solar eclipse start time before sunrise or end time after sunset?
2
How would solar and lunar eclipses differ if the moon was replaced by every planet in our solar system?
19
Counting from the 21st century forward, what place on Earth will be last to experience a total solar eclipse?