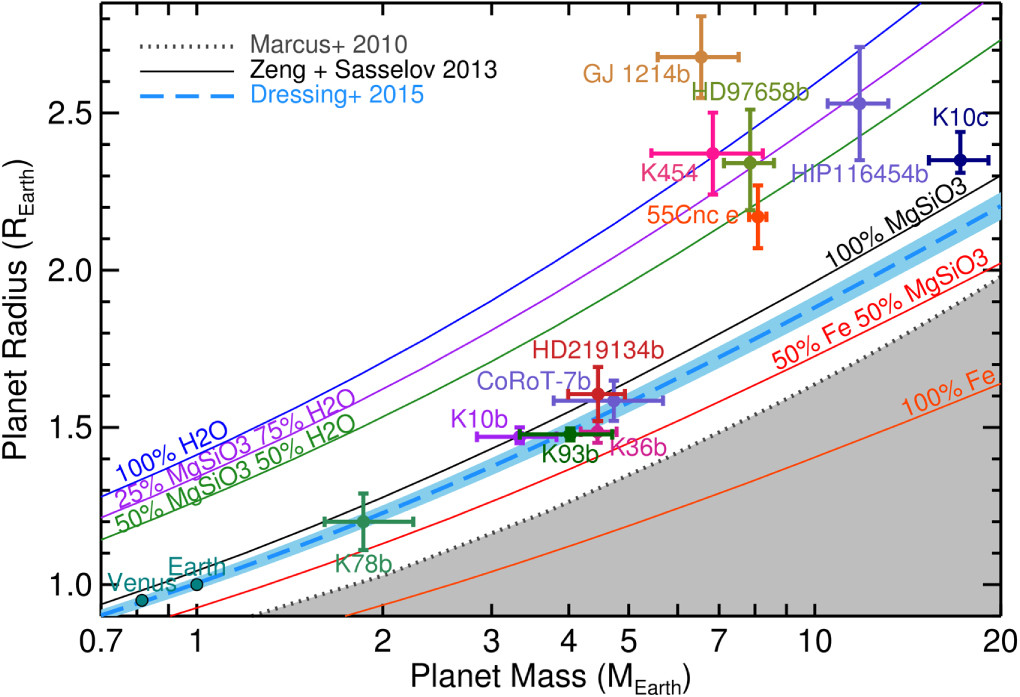 Not the answer you're looking for? Browse other questions tagged earth-like-planet density .

4
Could we detect an earth-like planet around another star?
2
How significant is a planet's density to the formation of life?
3
Could this three moons system be stable?
1
If I had a horseshoe orbit of two moons...
5
What if we are looking for the wrong signs of life on other planets?
3
Is there a far away probe that has recorded the light spectrum from Earth as if it were an exoplanet?
2
How would one figure out the rate of axial precession of a planet?
2
Could an Earth-like magnetic field protect life at exoplanet Proxima Centauri b?