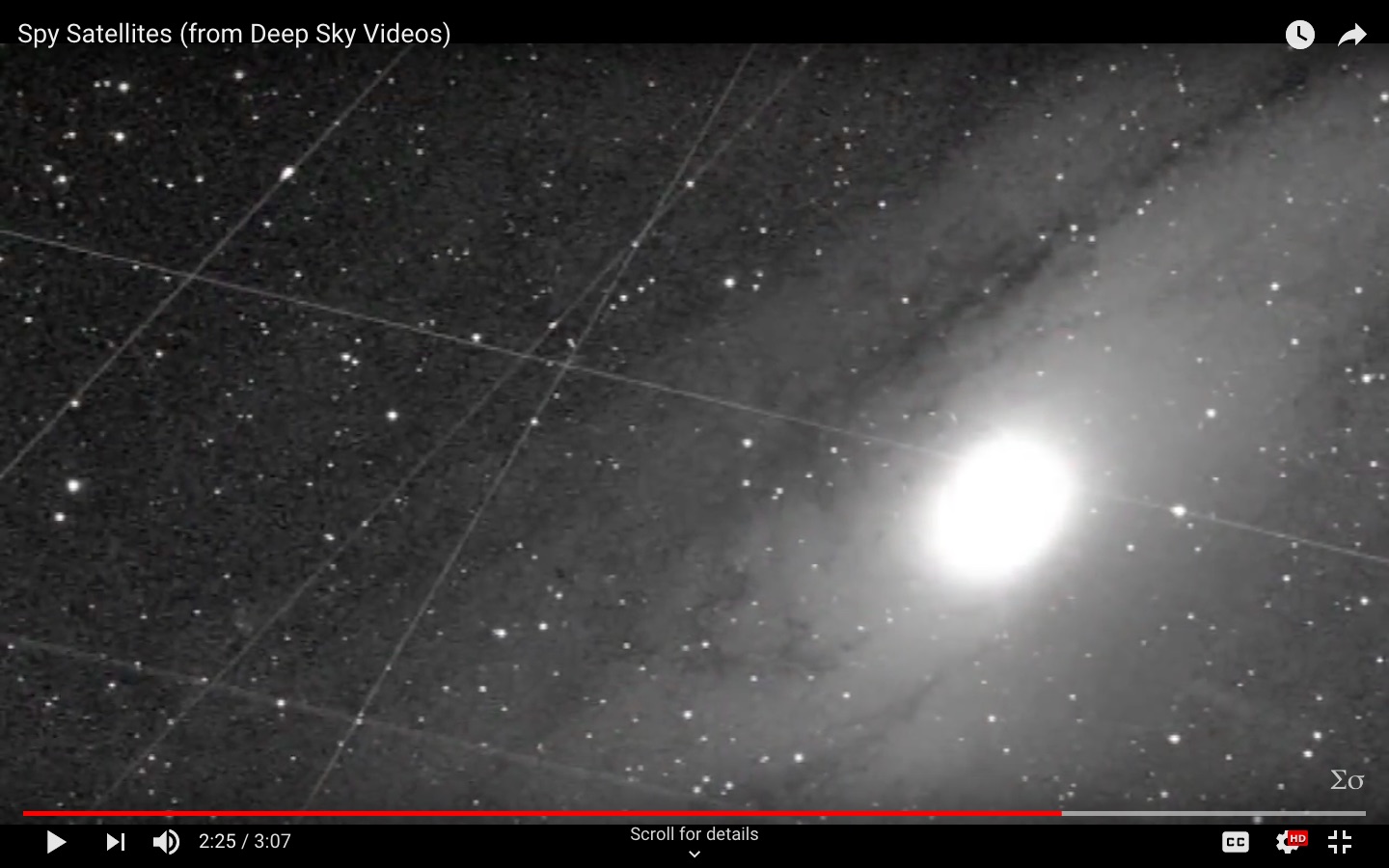 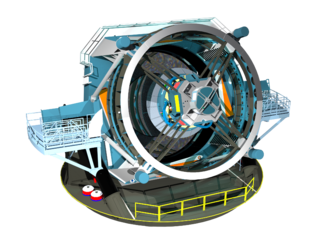 6
How does the Hubble telescope capture long-exposure photos?
2
"Mysterious radio signals" - how could a geostationary satellite and Ross-128 line up with Arecibo?
2
Do large telescopes, especially plans for the LSST, avoid saturation artifacts from the brightest stars and planets? If so, how?
2
Exposure details for this now (in)famous image from Lowell Observatory?
2
I'd like to photograph NEOWISE from Los Angeles, what is the optimal time?
16
How do satellites impede current telescopes?
5
Can the transit of satellite in front of Sun be visible in 10-inch telescope?