Question: Can someone identify the model and design of this particular telescope and it's mount, and explain why there are so many baffles inside the tube (isn't this more than typical?) and the structure of the tube? Is it some composite? Why the spiral pattern? 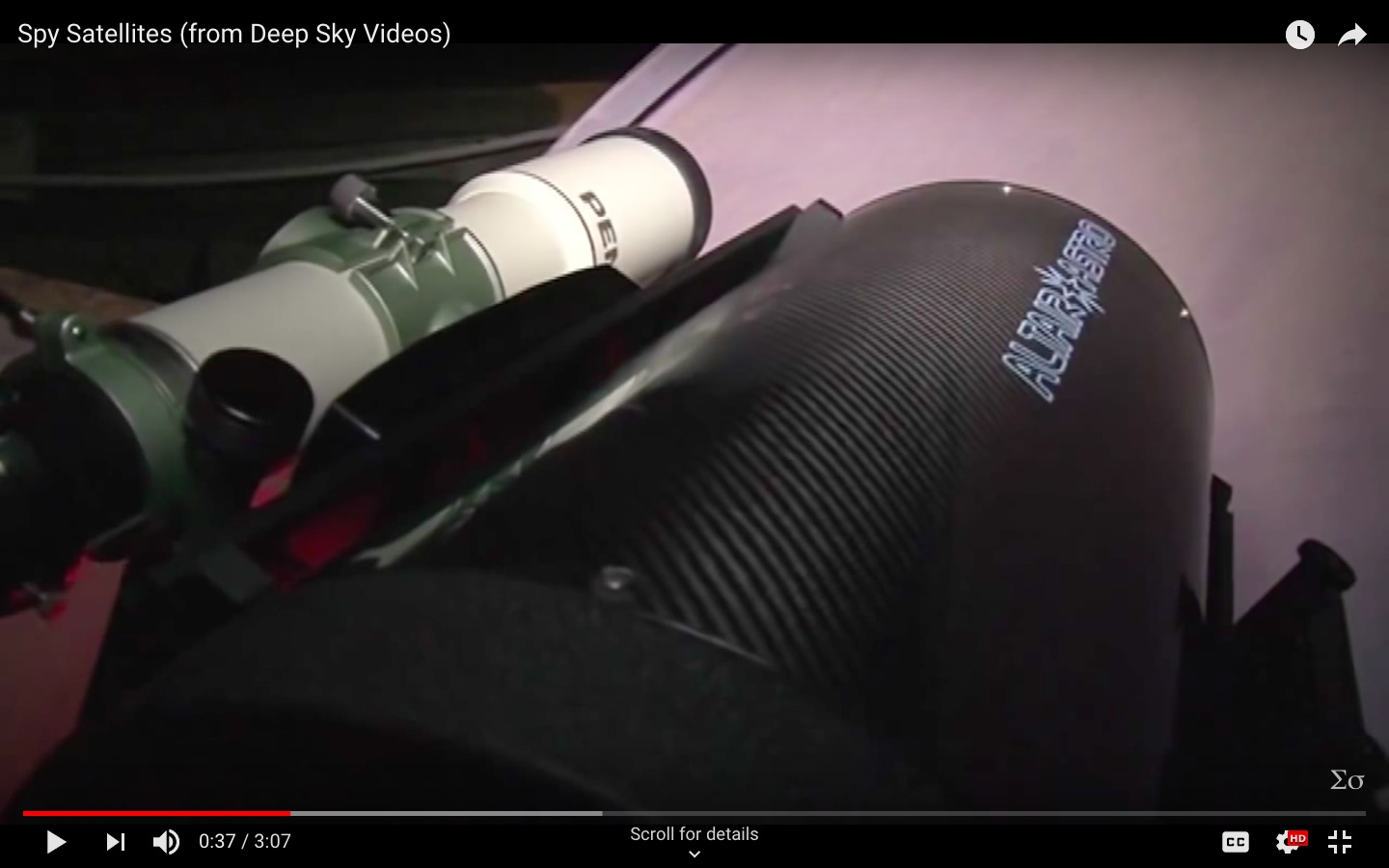 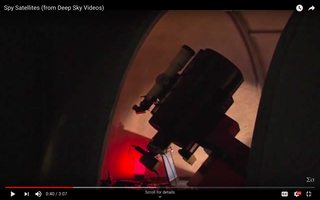 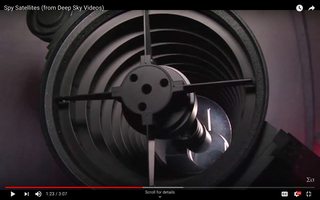 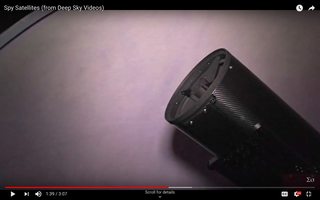 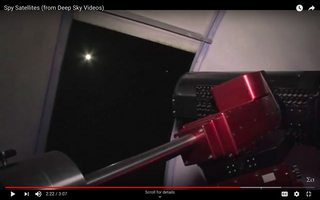 Szymanek says he took some of his Flickr images with a GSO 10" Ritchey-Chrétien telescope. At least one third party offers these with Altair Astro branding and says the tube is made of carbon fiber.

The Ritchey-Chrétien design is a Cassegrain with hyperbolic primary and secondary mirrors. It minimizes coma and spherical aberration at the expense of field curvature. The baffle tube forward of the hole in the primary is required to shade the image plane from direct skylight. Many Cassegrain telescopes also have a short baffle tube aft of the secondary.

The multiple baffle rings inside the main tube just darken the tube more completely than black paint alone. They are more likely separate rings than a continuous helix. The alternative would be to roughen the surface e.g. with flocking paper.

The mount looks like an older Software Bisque Paramount, a robotic German equatorial mount. On current models the declination axis housing is cylindrical rather than rectangular.

Not the answer you're looking for? Browse other questions tagged telescope amateur-observing optics or ask your own question.

4
First night on a telescope questions
3
Moving from computerised to normal amateur telescope?
3
Telescope choice
1
Amateur observing
1
Why does this Lowell Observatory telescope have so many knobs? What do they all do?
2
What's the origin of Clyde Tombaugh's 9-inch Newtonian telescope?
4
Split telescope into two eyes