Do large telescopes, especially plans for the LSST, avoid saturation artifacts from the brightest stars and planets? If so, how?

This interesting answer to What is the LSST's plan to address frequent satellite trails in data? quotes:

But now I'm wondering about something a little different. How do large telescopes doing surveys avoid saturation-induced artifacts caused by the brightest stars and planets? Their positions are of course absolutely predictable, so I suppose it's possible to keep their images slightly off of the silicon, and "walk around" them with a series of exposures, is that what the LSST will do?

There are other possibilities, for example a small, mechanical obscuring disk that can be introduced ahead of the CCD to cast a small slightly diffuse shadow, or in the case of multiple CCDs one could put the object between two sensors.

Question: If this is this done in practice, how? Is the LSST planned to have a way to avoid this problem?

Large surveys don't usually bother to do anything about bright stars saturating the images. It is more trouble than it is worth to deal with, and these kinds of surveys are designed to study much fainter things. The data from bright stars are just unusable. If an astronomer really wants data on a bright star, they can go to a smaller telescope and/or take their own observations with filters/apertures to reduce the light from the star going through the optics. 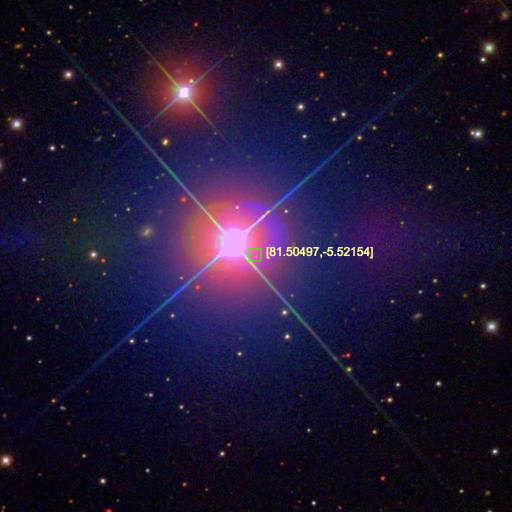 16
Will LSST make a significant increase in the rate of astronomical event alerts?
11
Can automatic algorithms completely eliminate the impact of Starlink and other satellites?
7
What is the LSST's plan to address frequent satellite trails in data?
5
Is there a standardized "Astronomical Alert" system?

3
Would space-based telescopes need to remain in the shadow of Earth to avoid light interference from the sun?
0
Buying a telescope for the first time. How important is the focal ratio and is a computerised telescope worth it?
7
What is the LSST's plan to address frequent satellite trails in data?
2
What does a narrow-band "point spread function" look like for long exposures from the VLT's large interferometric aperture?