Characteristics of the first planets in the Universe?

What would have the very first planets looked like, based on their most likely chemical compositions?

What papers support research into this area?

Note: By first planets I mean the first planets that most likely existed in the Universe. In The habitable epoch of the early Universe, for example, Loeb suggests that a mere 13.5 ± 3.5 Myr after the Hot Big Bang could have witnessed the first viable supernova followed by planet formation. Another paper (can't find it) suggested that gas giants could have formed from the primordial hydrogen and helium soup before reionization, without needing any stars.

According to Mashian & Loeb (2016) (also in ArXiv), one possibility is that planet formation may have occurred around carbon-enhanced metal poor (CEMP) stars in the early universe. The paper focuses on CEMP-no stars as the most metal-poor CEMP stars mostly fall into this category.

CEMP-no stars are thought to form from material polluted by supernova ejecta from Population III stars. The main grain species that forms in these ejecta is amorphous carbon. From section 2 of the paper:

Tailoring the SN explosion models to reproduce the observed elemental abundances of CEMP-no stars, they find that: (i) for all the progenitor models investigated, amorphous carbon (AC) is the only grain species that forms in significant amounts; this is a consequence of extensive fallback, which results in a distinct, carbon-dominated ejecta composition with negligible amounts of other metals, such as Mg, Si, and Al, that can enable the condensation of alternative grain types; (ii) the mass of carbon locked into AC grains increases when the ejecta composition is characterized by an initial mass of C greater than the O mass; this is particularly true in zero metallicity supernova progenitors, which undergo less mixing than their solar metallicity counterparts (Joggerst, Woosley, & Heger 2009)

Mashian & Loeb predict that the maximum distance at which planets form would depend on the carbon abundance:

We find that carbon planets may be orbiting iron-deficient stars with carbon abundances [C/H] ∼ -0.6, such as HE 2356-0410, as far out as ∼20 AU from their host star in the case where fcond = 1. Planets forming around stars with less carbon enhancement, i.e. HE 0107-5240 with [C/H] ∼ -1.6, are expected to have more compact orbits, with semi-major axes r < 2 AU. If the carbon condensation efficiency is only 10%, the expected orbits grow even more compact, with maximum semi-major axes of ∼5 and 0.5 AU, respectively.

So far this is just hypothetical: we don't know of any planets around CEMP stars, nor of any carbon planets but this may suggest that it is not completely pointless to search for them.

Our knowledge of planet formation processes comes from theoretical work and is supported by observations. I'm going to give it my take based on that.

On the lower mass end of the planet distribution, starting from comets up to Super-Earths/Mini-Neptunes one needs a high number of rock-forming elements in order to build rocky worlds.
Without high concentrations of dust in protoplanetary discs that we have nowadays, the initial phases of planet formation, namely streaming instability, planetesimal/pebble accretion cannot happen. There is a debate recently, on the fact that low-metallicity stars can form terrestrial planets as well. But there must be a lower limit to this, as completely without heavy elements there just can't be rocky worlds.
Also we have not identified any population III stars yet, in order to study their planet populations. This would be hard as well, as pop III stars would float around in the galactic center, which is quite far for our planet finding methods.

Also the classical core-accretion which would form gas giants indirectly would have trouble acting without a rocky core to begin with. However, protoplanetary discs can destabilize and form giant planets directly. This disc fragmentation process is also dependent on how fast the disc can cool, and is thus sensitive to the amount of dust in the disc. However this sensitivity is not as strong as in the core-accretion scenario.

We also have observational evidence for those two processes forming gas giants (see this plot below from Triaud et al, 2017) in our galactic neighbourhood. 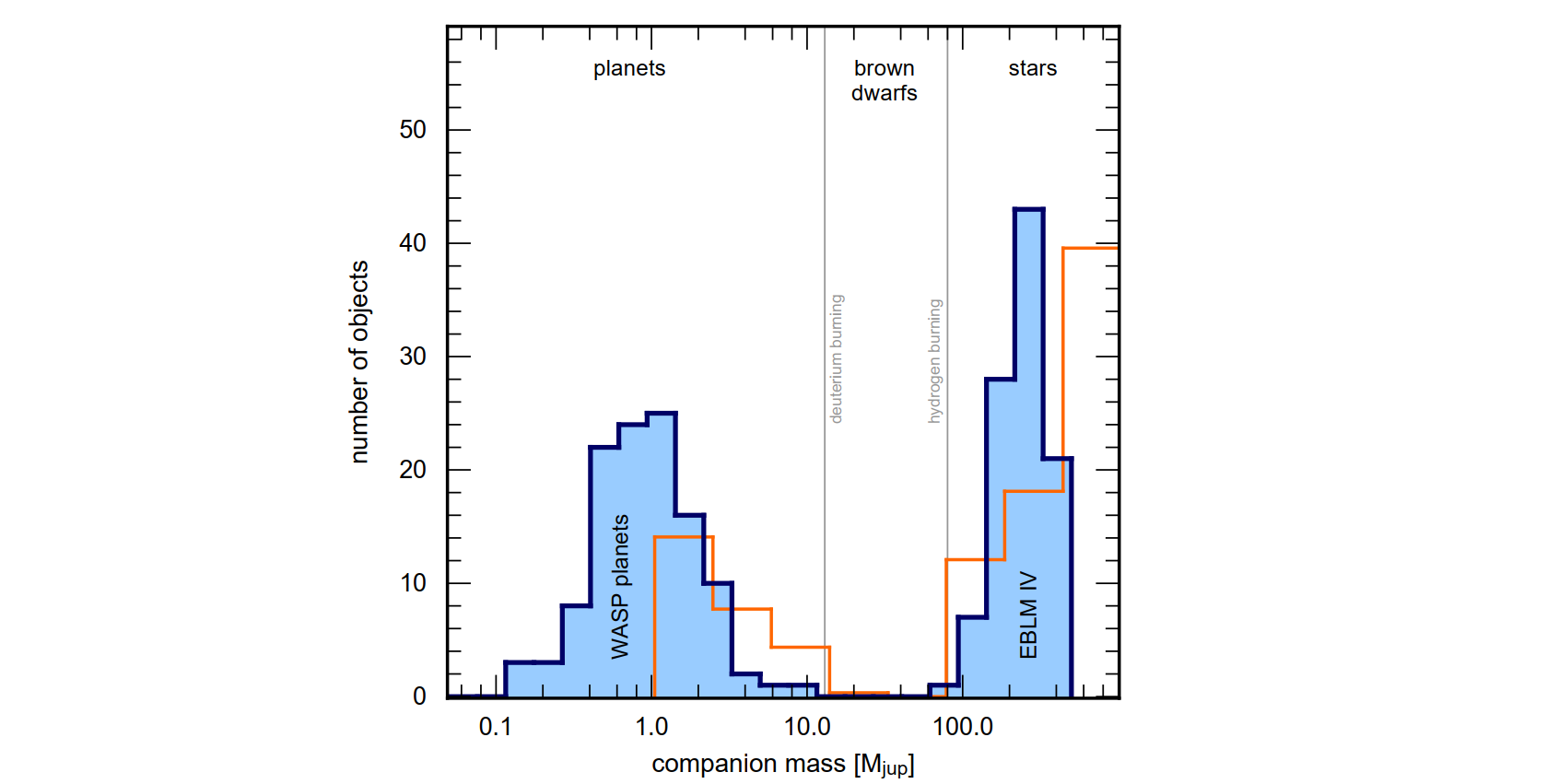 On the left we have probably core-accretion gas giants, so those which were formed via the rock-rich path. On the right are the brown-dwarf type planets, that can be considered as the lower mass-end of star formation. The orange contours compare to a previous survey by Grether & Lineweaver 2006.

Now concluding, I would argue that the left, rock-rich path would be essentially excluded in the early universe. Too many steps would have to be taken first and they all depend critically on the number of rock-forming elements available. Therefore, disc-instability gas giants, without much water or ammonia, should be the first planets to form.

Note that rock-forming elements are not all just formed in Supernovae. While some are, most dusty, macro-silicate compounds require to be formed in moderately warm red giant winds to be formed over an elongated amount of time. Until those solids are available, the direct collapse planets will already have formed, in the simulations this happens usually fast, on a timescale of several 10.000 years.

Not the answer you're looking for? Browse other questions tagged planet star-formation planetary-formation gas-giants early-universe or ask your own question.

33
Can small gas planets exist?
13
Age of the universe
6
Flatness of the universe?
8
Which came first: Galaxies <=> Stars <=> Planets?
10
Why don't we have in-between planets?
7
How were the first stars formed?
8
Estimates for "undetectable" planets in extra-solar systems
3
Is this a potential planetary setup for the Alpha Centauri System?
10
Why has Saturn stopped contracting gravitationally?