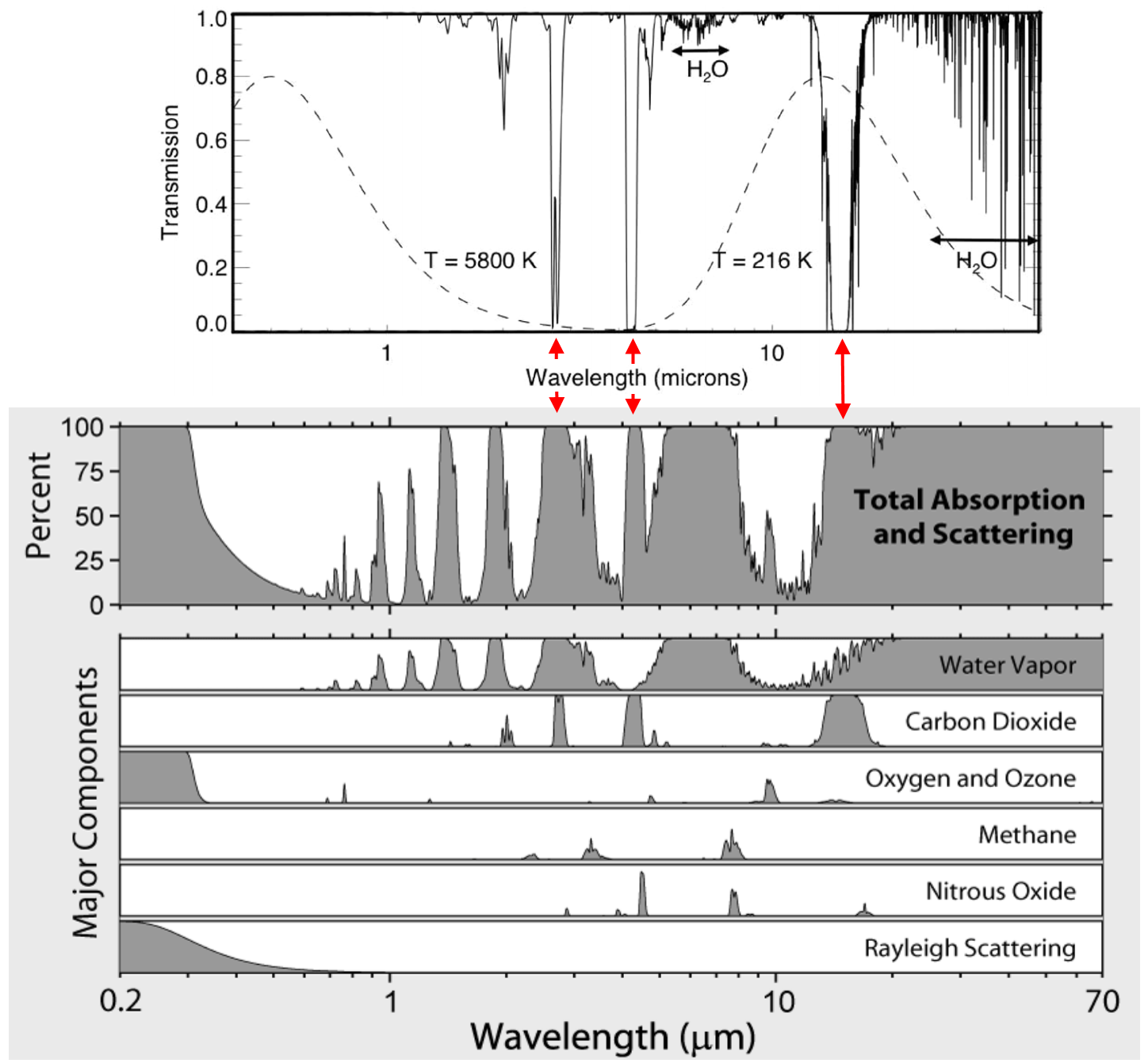 2
Which moons have cold traps? (i.e. low ecliptic inclination in orbital and rotational axes)
19
Is the Earth going to evolve towards Mars' fate or Venus' fate?
30
Why didn't the Big Bang produce heavier elements?
10
Why are there no ISM clouds with temperatures between 100 and 6,000K?
4
What causes Titan a moon to have a denser atmosphere than that of a Mars?
10
Why is ice on Mars not covered in dust?
24
Are there lightning bolts on Mars?
5
Why are only the poles of Mars frozen, despite too cold temperatures on lower latitudes?