What are the smallest star clusters affected by Galaxy Rotation Curve?

We all know that Milky Way exhibits Galaxy Rotation Curve which makes it rotate very differently that Newtonian mechanics would expect. But Milky Way is a pretty large galaxy, and the one we only see inside, so maybe it's not that good of an research object. 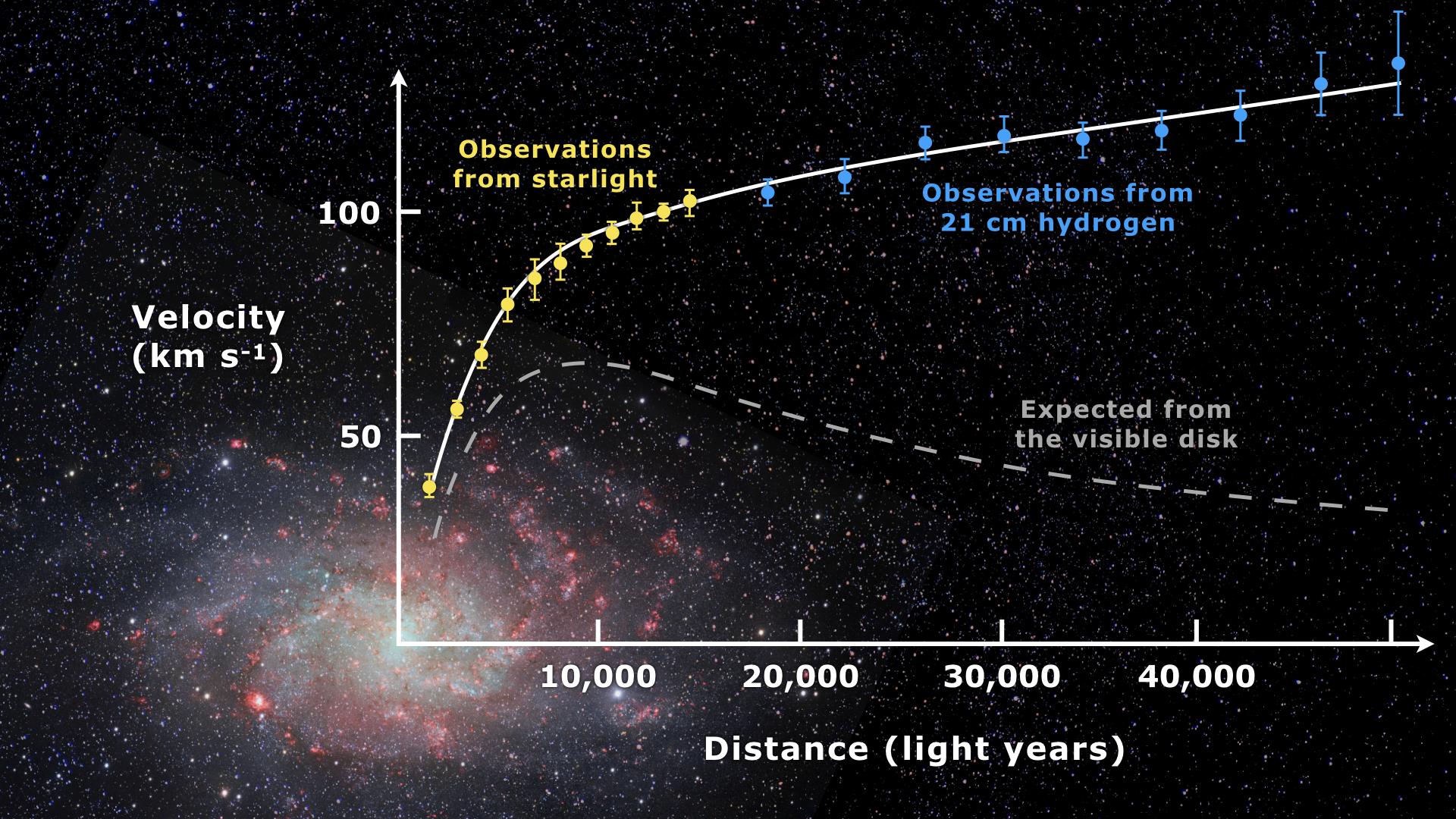 What are the smallest galaxies or star clusters whose rotation is clearly non-Newtonian? Are dwarf galaxies' rotation curves affected? Are globular clusters inside galaxies such as ours affected, or is their movement decisively Newtonian?

Yes, dwarf galaxy rotation curves are affected -- in fact, they tend to require relatively more dark matter than is required to explain the rotation curves of giant galaxies like the Milky Way. The smallest known systems are so-called ultrafaint dwarf galaxies (UFDs), which can have as little as $\sim 10^{4}$ solar masses worth of baryons (in the form of stars), but apparently have as much as 100 times this in the form of dark matter -- versus the roughly 10:1 (DM:baryons) case for galaxies like the Milky Way. This means that some of these systems have fewer stars than typical globular clusters.

But globular clusters, on the other hand, do not show signs of dark matter/non-Newtonian motion: you can explain the motions of their stars as being due to the normal, Newtonian gravity of all the baryonic mass (i.e., the stars, plus a plausible amount of stellar remnants like neutron stars and stellar-mass black holes).

Not the answer you're looking for? Browse other questions tagged galaxy rotation star-cluster .

12
How are Galaxy Super Clusters Generated
11
What is the fastest spinning rotation of a Neutron star?
4
What is the difference between a dwarf spheroidal galaxy and a globular cluster?
4
Galaxy rotation curve and dark matter
10
What (actually) is the " deprojected half-light radius" of this almost-all-dark-matter Galaxy?
0
rotation curve in the innermost part of galaxies
0
What are evidences of stationarity of rotation of galaxies
4
Observing the motion of the solar system and galaxy through space?
1
Is a black hole found in the centre of the low-surface-brightness and dark-matter-free galaxy AGC 114905