Help with Converting Right Ascension and Declination into 3D Vectors

Using the Right Ascension and Declination values from the HYG Database from The Astronomy Nexus:

When right ascension is inputted, the input will get multiplied by 15, because RA is measured in hours.

When declination is entered, the input value is returned, this is because Dec is already measured in degrees.

2 - Work out the vectors 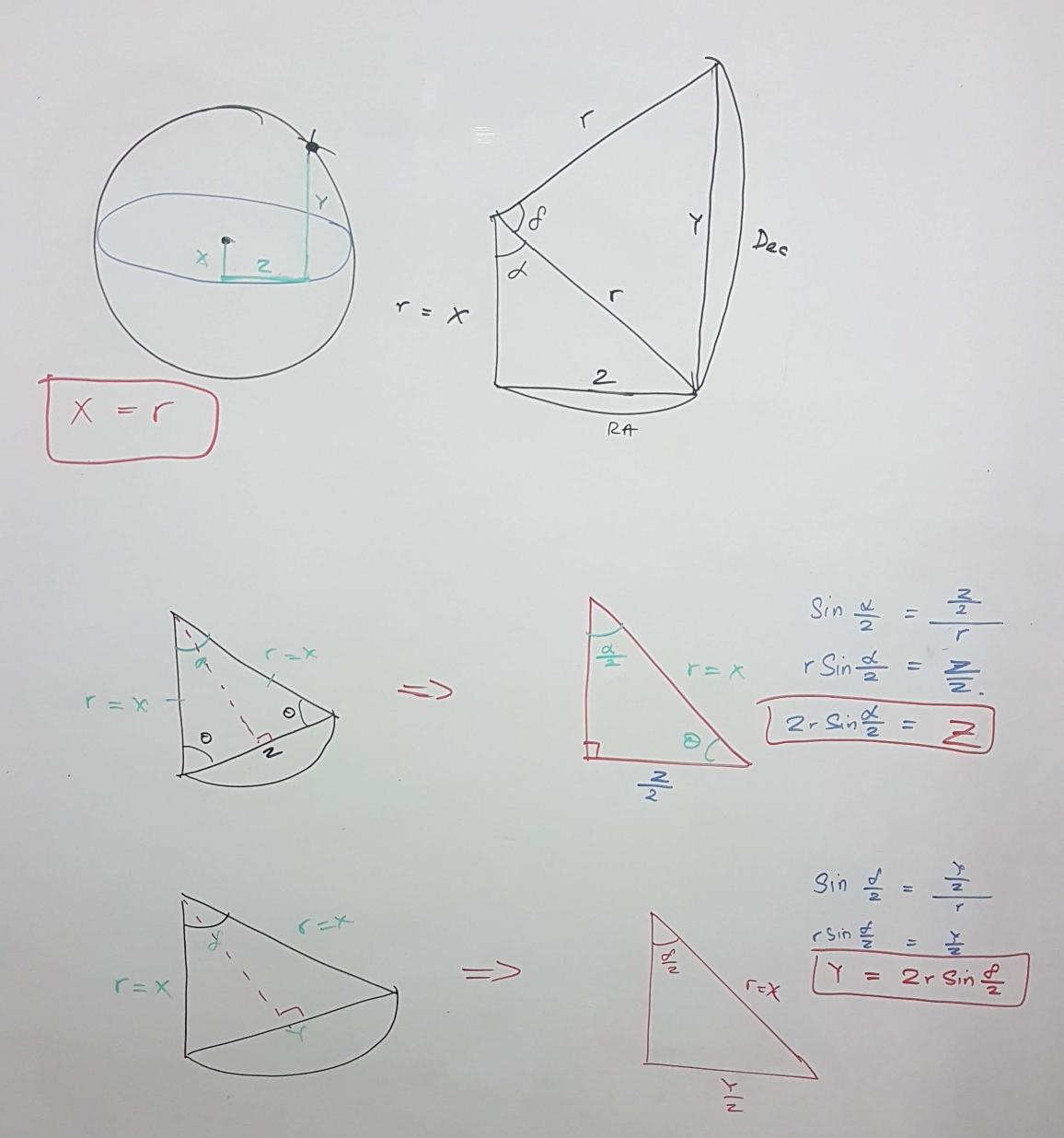 Two isosceles triangles can be derived, one for the horizontal plane and another for the vertical plane. The angles are alpha and delta, right ascension and declination respectively. Using these angles and knowing that some of the distances are equal to the distance between the centre of the celestial sphere to the star, the following code should work.

Unfortunately, my code doesn't seem to work as this is the output that I am getting: 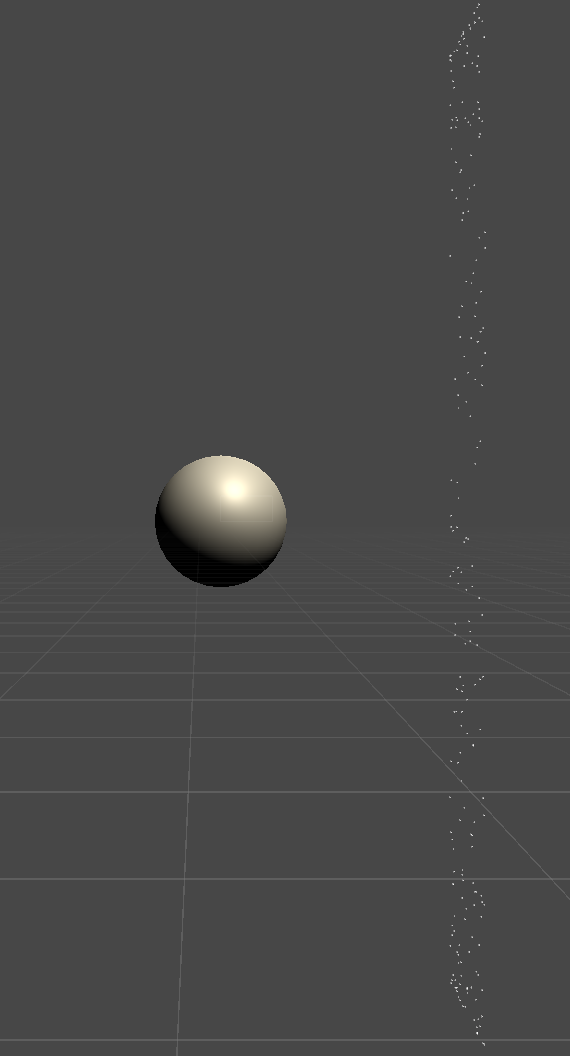 As you can see, the stars (white dots) are not spreading out evenly around the Earth (which is the black sphere in the middle).

It would be great if someone could help me with this. 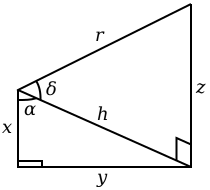 Most math libraries use radians for angles. Passing angles in other units to trig functions may result in a celestial sphere covered somewhat evenly but incorrectly.

5
What is the area of the Summer Triangle?

1
Where is 0 R.A.?
1
Sidereal time and right ascension
3
Declination calculation
2
Presenting / printing Right Ascension and Declination values
1
How to calculate solar coordinates. (Right Ascension, Declination, and ultimately the Altitude and Azimuth of the Sun)
4
Right Ascension for epoch 2000 - physical location?
4
Plotting Astronomical Data Using Python
0
RA and Dec of the Sun at J2000
0
Correct units to use while plotting mollweide projection of sky chart with RA and Dec values, matplotlib
3
What's the Right Ascension & Declination of Galactic Left & Galactic Right?