How frequently are other planets in the Solar system hit by meteorites?

How frequently are other planets in the Solar system hit by meteorites? For example, is the rate per unit area about the same?

Moon
Even though the Moon obviously isn't a planet, it's a good place to start as most of the observations of meteorites hitting other bodies has been focussed on the Moon. NASA runs the Meteoroid Environment Office which in part monitors lunar impacts. They state;

The lunar impact rate is very uncertain because observations for objects in this mass range are embarrassingly few. Source

This statement from what I can tell hold true for most objects in the solar system aside from the Earth. However according to this source reckons the moon receives around 2800kg of meteor material each day, which seems about right. The LRO and increased amounts of astronomical observations have led to this increased knowledge on the issue.

Jupiter
Aside from the Moon, Jupiter is probably the second most studied object in regards to meteorites. This is because it regularly has some fairly energetic collisions due to its large gravitational pull. According to this paper Jupiter can receive around 12-60 meteorites with comparable strength to the Chelyabinsk airburst each year.

Also noteworthy was the Shoemaker-Levy impact in 1994, which gave a lot of importance to the study of collisions and NEO studies. 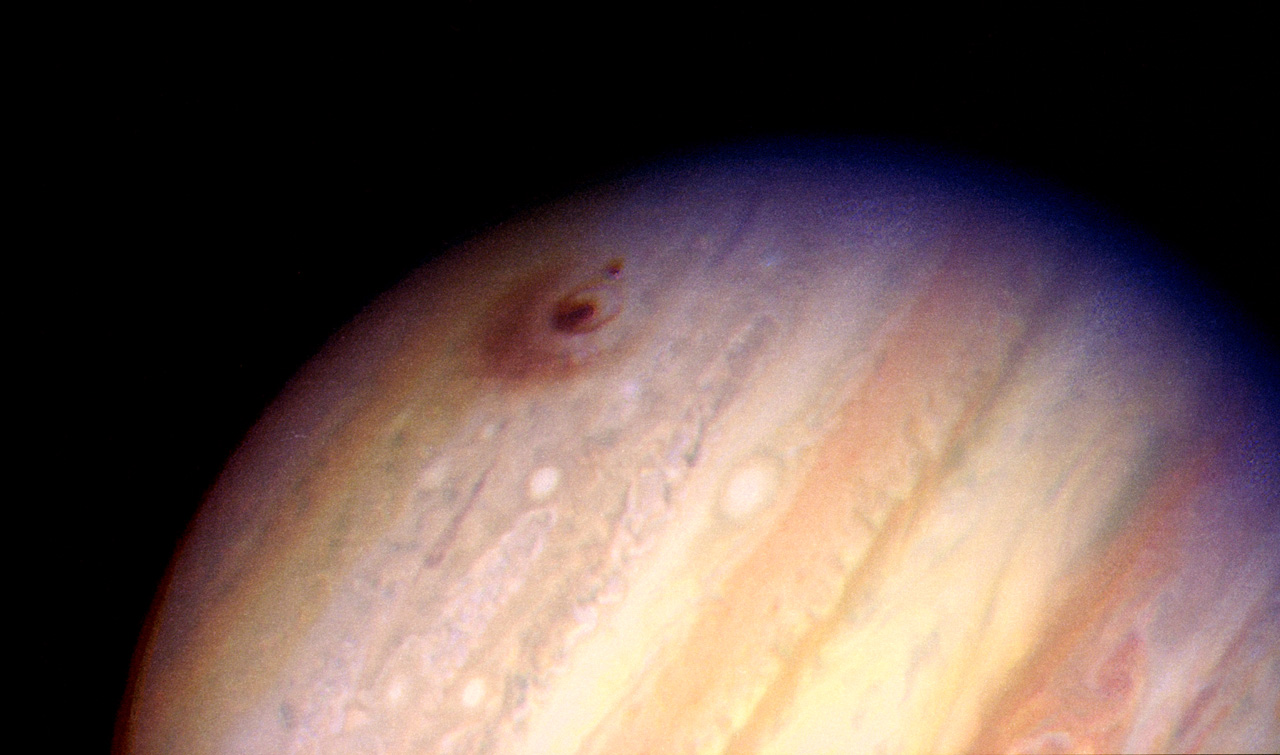 Mars
Noteworthy planet as its only planet where we've found a meteorite on the surface and studied it up close. Opportunity, Spirit and Curiosity all found candidates for meteorites. Curiosity studied up close the iron meteorites Lebanon A and B.

Now while meteoroids don't count as meteorites, but this is useful in gaining a sense of the relative scale. The atmosphere of the Earth means that the meteoroids don't reach the surface, which separates Earth from objects without an atmosphere. Most atmosphere-less objects in the solar system have a fossil record of the amount of collisions they have received, in the form of all the craters on the surface.

Summary;
There's still a lot of unknown information in the area, but observations are beginning to ramp up and with that we can began to gain an idea of just how frequently objects in the solar system are hit by meteorites, so in the future a number could be put forth for each planet in the solar system.

Not the answer you're looking for? Browse other questions tagged planet solar-system meteorite collision or ask your own question.