Usefulness of the hour angle (HA)

The Hour Angle (HA) is measured west from the observer's meridian in hours, mins, seconds.

How is the Hour Angle used to help plan observations during the night at a telescope? 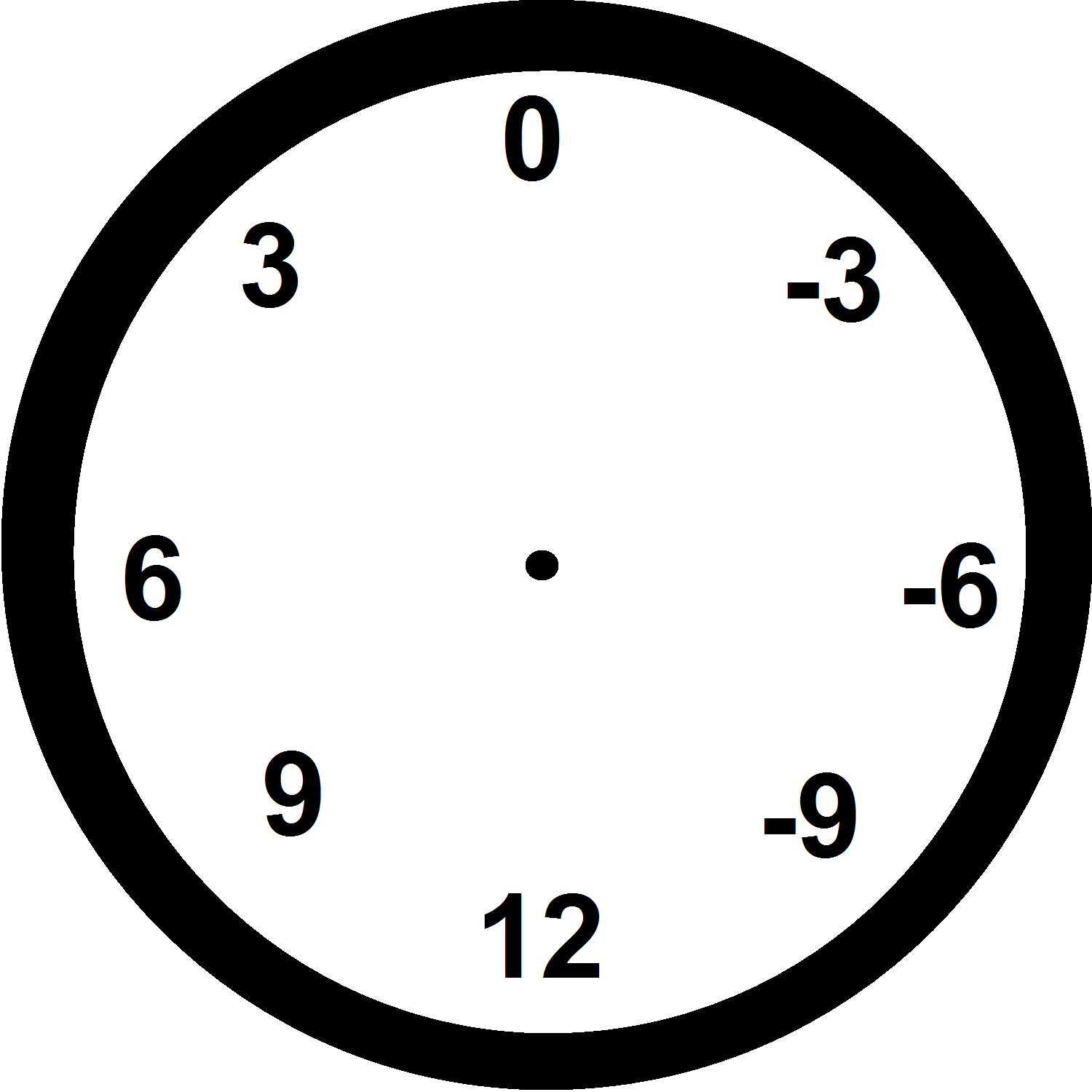 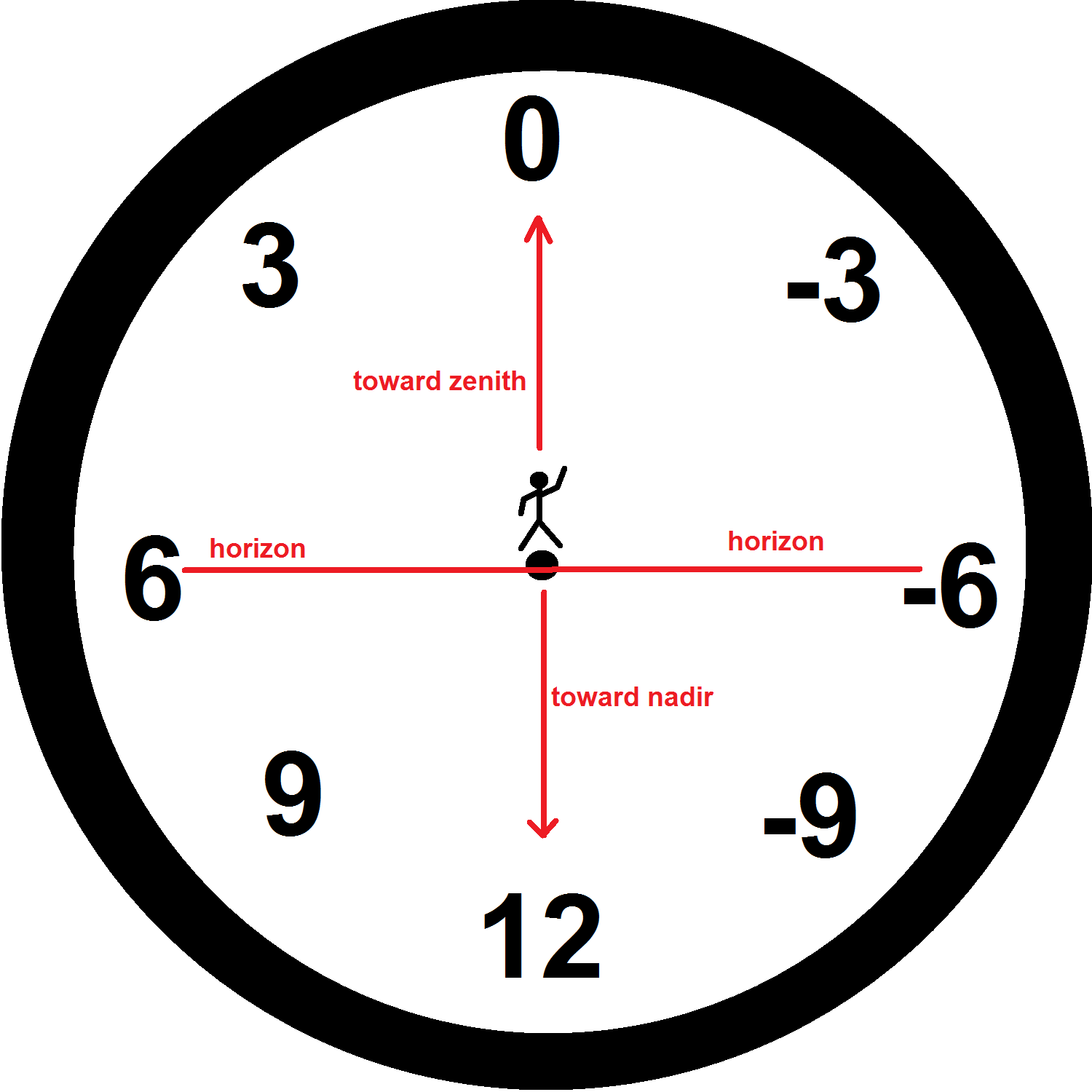 Look also at this simulation for demonstration of the hour angle, and at the Wikipedia page about this.

The right ascension is useful because the star is (less or more) standing still in it. RA is for the distant star constant. But HA with the combination of declination tells you more presentable coordinate system. If you know RA and if you want to know, where the star is, you have to know date and hour, and you can't imagine the position easily. But if you know HA, you know it easily, you just look at the upper dial. (Note that we are looking toward the North in the upper image.) For example, do you know where the RA = 0 is located now? Of course not. And do you know where the HA = 0 is located now? Yes, you can just look at the dial. HA = 0 line is also called the meridian. Also, you can easily convert from HA to RA and conversely using current sidereal or astronomer time. (Look at the Wikipedia article.)

4
How do I find the RA of sunset and sunrise in a specific location?
3
Why objects are uniquely defined by their right ascention and declination?
4
Why is right ascension measured on a 24 hour scale rather than a 23 hours and 56 minutes scale?
3
What is the abbreviation for solar time, hour angle of the sun?
1
How to calculate parallactic angle from a fixed alt-az position?
4
Solar Azimuth angle Derivation
1
Understanding the constant 6.697374558 when finding GMST