Does rusty iron on Mars have tetanus? [closed]

Since the surface of Mars is covered with lots of iron and became red because of rustiness of iron, 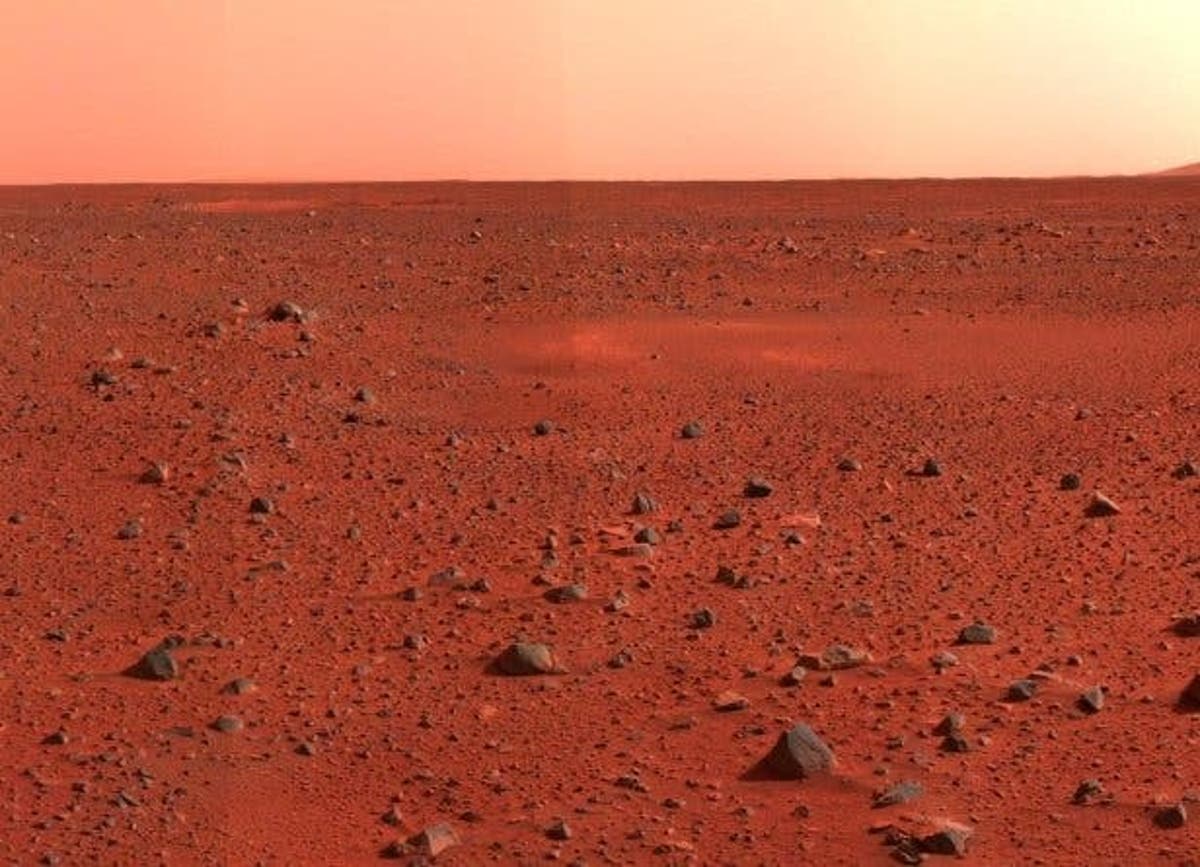 if we do have plan to live there, can we get tetanus on those rusty thing? I don't know much if we can be immunize to this thing but still it might be lethal at some point if they have tetanus, even a slight stumble might be dangerous.

Update: About being off-topic. I thought posting it in Astronomy would be better because they know much and literally know much more about Mars and its atmos, temp, minerals or something, instead of posting it in Medical-related stackexchange. I mean, it's Mars, Astronomy stuffs knows better, isn't it?

No. Tetanus is caused by a soil bacteria. You cannot get tetanus from rusty iron, if that iron has been sterilised.

There are no Earth bacteria on Mars. As far as we can tell, there is no life of any kind on Mars.

Not the answer you're looking for? Browse other questions tagged mars or ask your own question.

11
Why does Mars appear to retreat across the sky?
11
Does the Moon Have Enough Water for Robert Zubrin's Mars settlement Plan To Work?
4
Does liquid water on Mars means life?
9
Does Mars contain more iron than the Earth?
2
Is it plausible that Mars could have been one of Jupiter's natural satellites at one time?
3
Has the iron core of Mars really solidified?
4
Where does the CO2 in Mars atmosphere come from?
2
Could Mars have oil?
0
Does Mars' “Northern ocean” have another name? What about the “Inland Sea”?
14
At Mars' equator how long does twilight last?