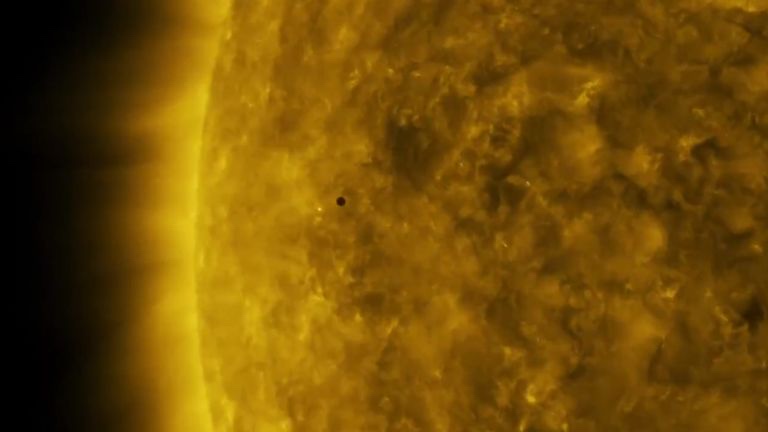 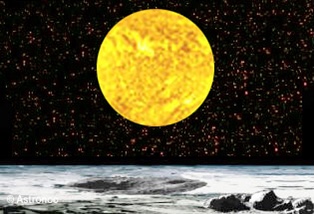 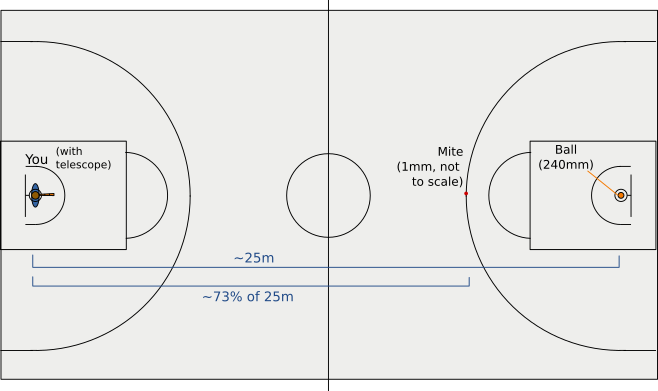 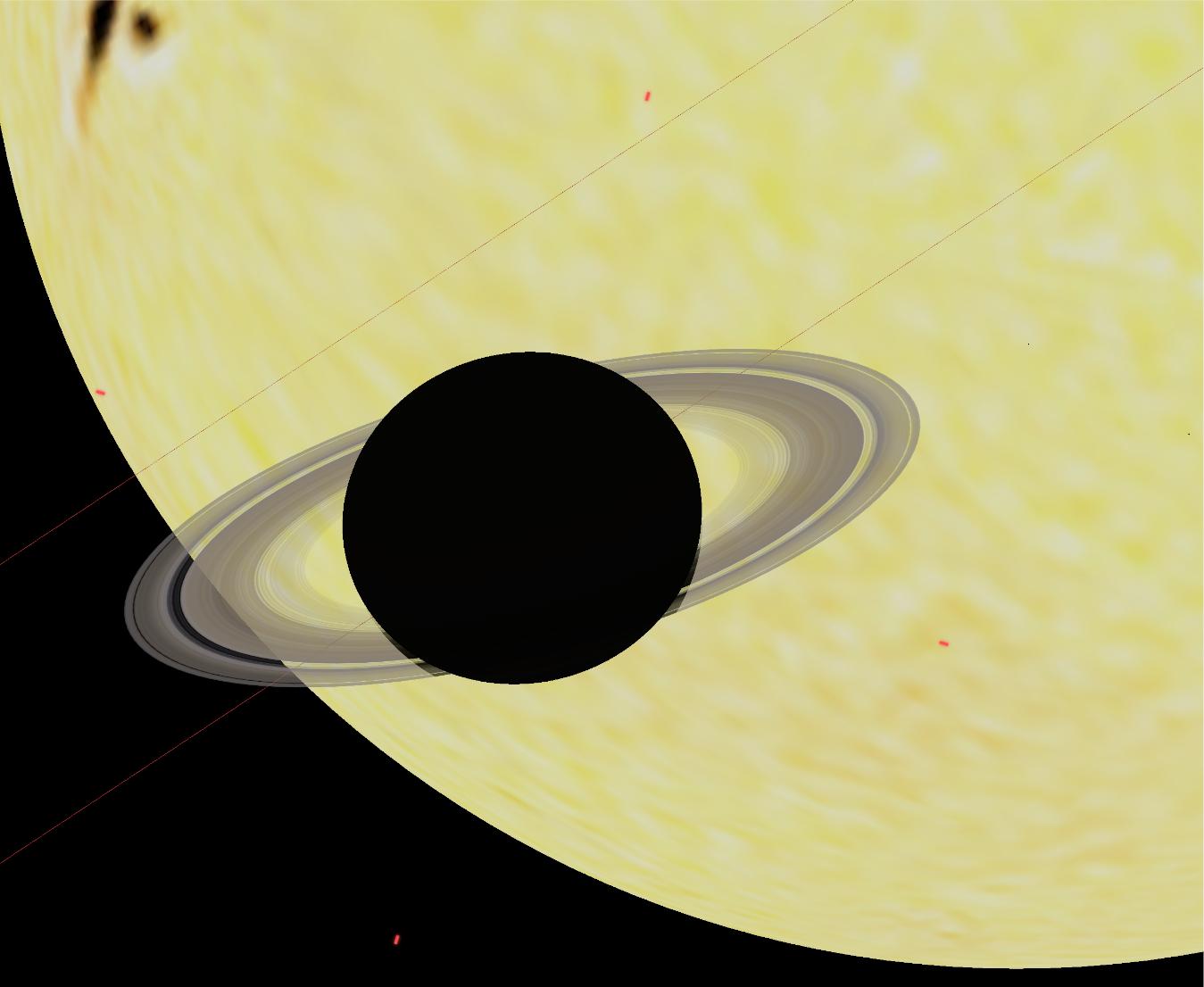 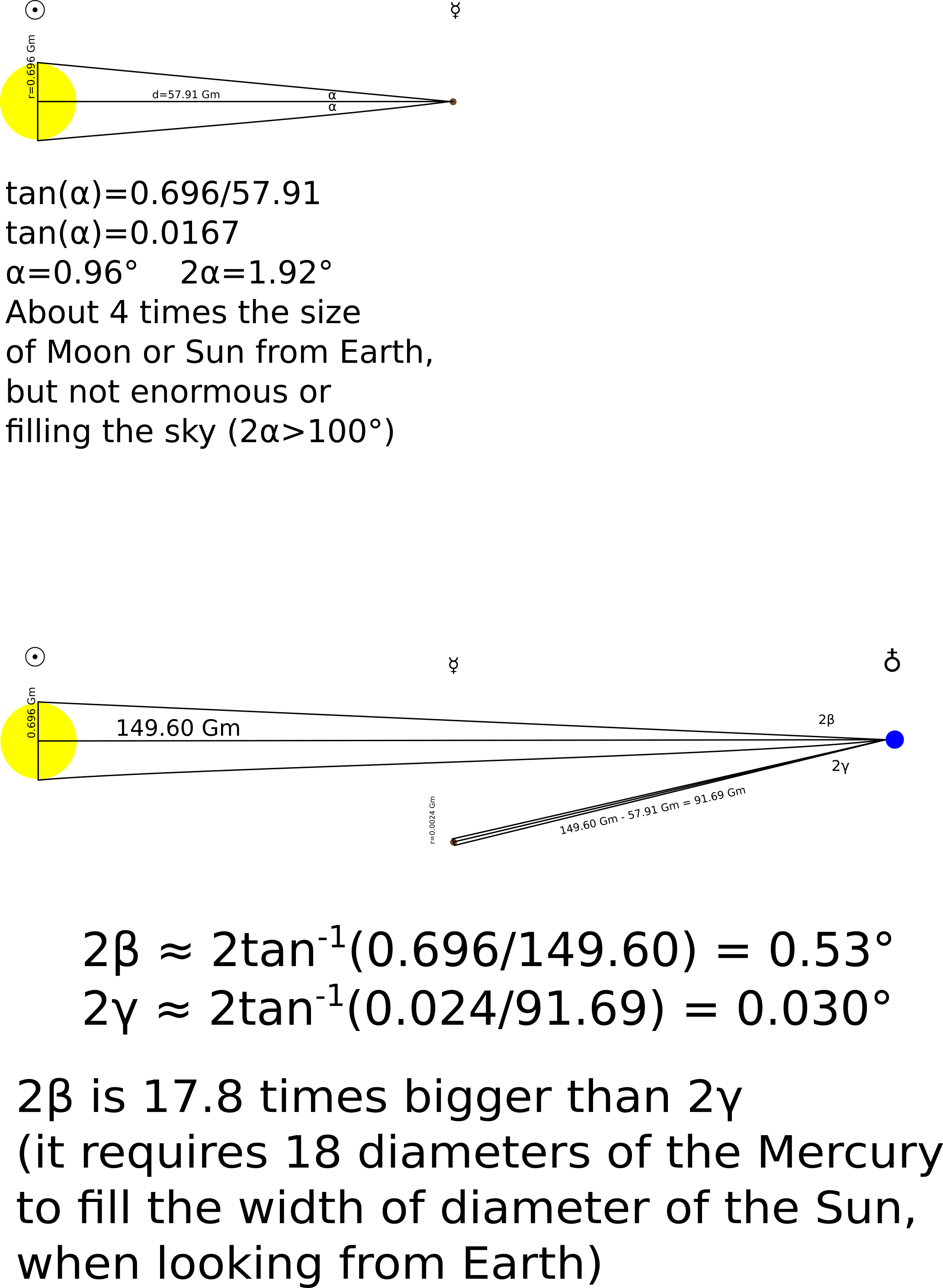 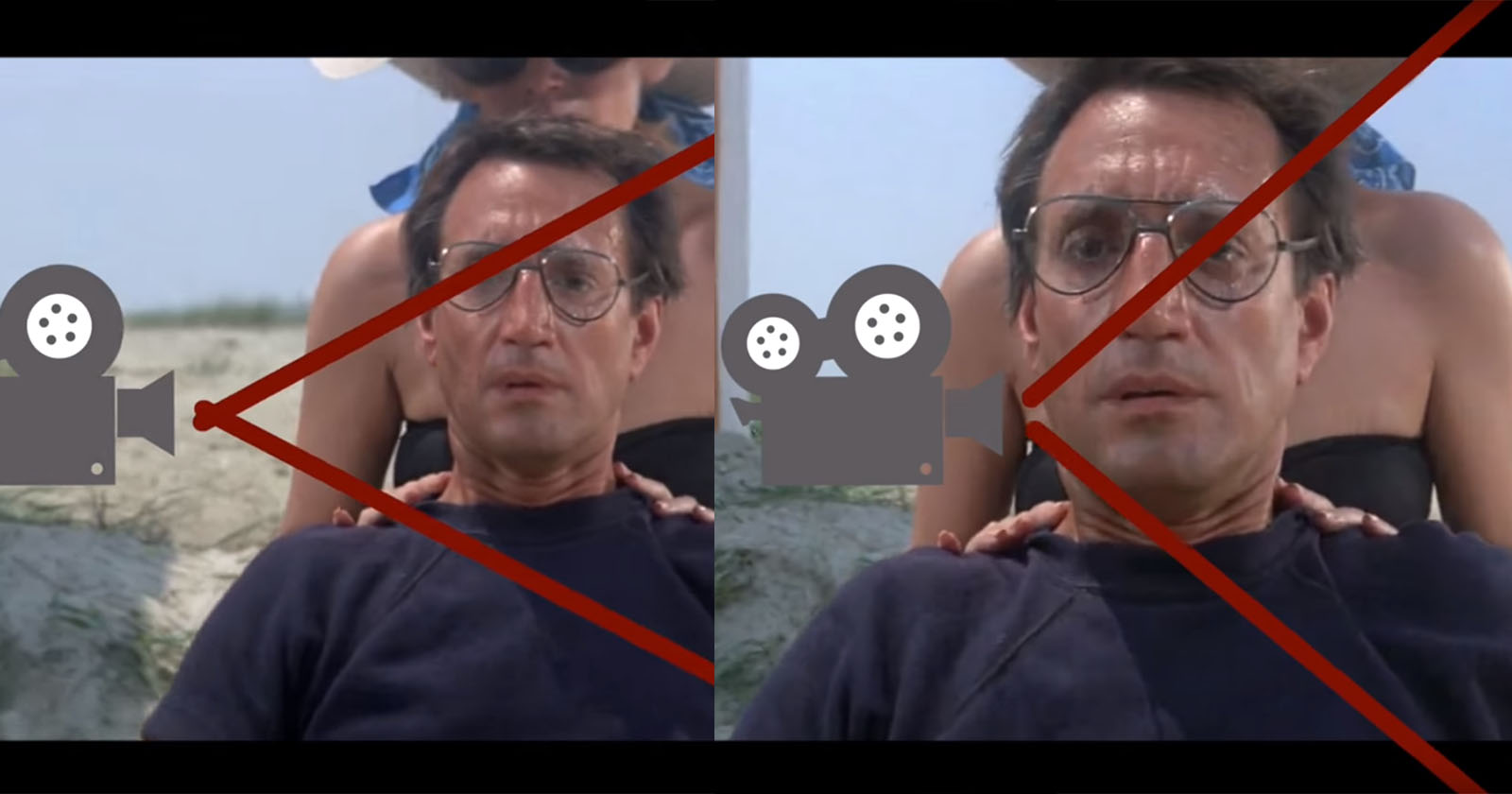 Not the answer you're looking for? Browse other questions tagged the-sun mercury .

11
Motion of the sun as observed from mercury
1
Do far away planets reflect light in the same way our moon/earth reflects light?
4
What could possibly save an atmosphere other than a magnetic field? Why can't a magnetic field save the atmosphere in certain cases?
2
What effects does the motion of the Sun have on the perihelion precession of Mercury?
3
What is the highest point on Mercury?
20
Does anything orbit the Sun faster than Mercury?
2
Where can I build my house on Mercury so that I can see double sunsets (and sunrises)? Can I do it near the poles where it's cooler?
1
Will Mercury ever become locked to the Sun?
2
What conditions are necessary for the sun to look [as described below]