If Saturn's rings cannot coalesce into a moon because of tidal forces, then how are shepherd moons able to exist?

In celestial mechanics, the Roche limit, also called Roche radius, is the distance within which a celestial body, held together only by its own force of gravity, will disintegrate due to a second celestial body's tidal forces exceeding the first body's gravitational self-attraction.

Inside the Roche limit, orbiting material disperses and forms rings, whereas outside the limit material tends to coalesce.

However if tidal forces are strong enough to prevent the rings from coalescing, then how are shepherd moons such as Pan and Daphnis able to exist without being disintegrated by Saturn's tidal forces despite literally orbiting within the rings themselves?

How are shepherd moons such as Pan and Daphnis able to exist without being disintegrated by Saturn's tidal forces despite literally orbiting within the rings themselves?

I'm going to focus on Pan because it's larger and closer. It's unusual, ravioli shape suggests, at least to me, an unconventional origin. It's unusually symetrical for an object that size and probably formed while rotating, but that has nothing to do with your question.

Pan is small enough that it's able to withstand the tidal forces inside the Roche limit. Phobos, around Mars is in a somewhat similar situation, though not as deep inside Mars Roche limit and outside the solid Roche limit, the principal is the same. The integrity of the moon is strong enough to resist the tidal forces. The relatively small size of the object is a big help in that regards. Smaller objects experience smaller tides. That's basically why oceans have visible tides and lakes have tiny tides, often not visible at all.

Pan doesn't look like a normal 30 km object in space 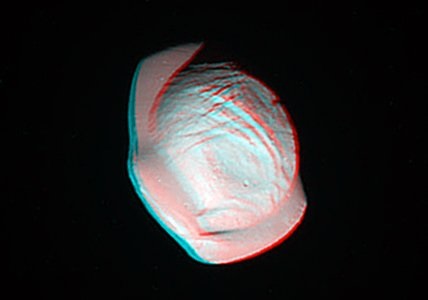 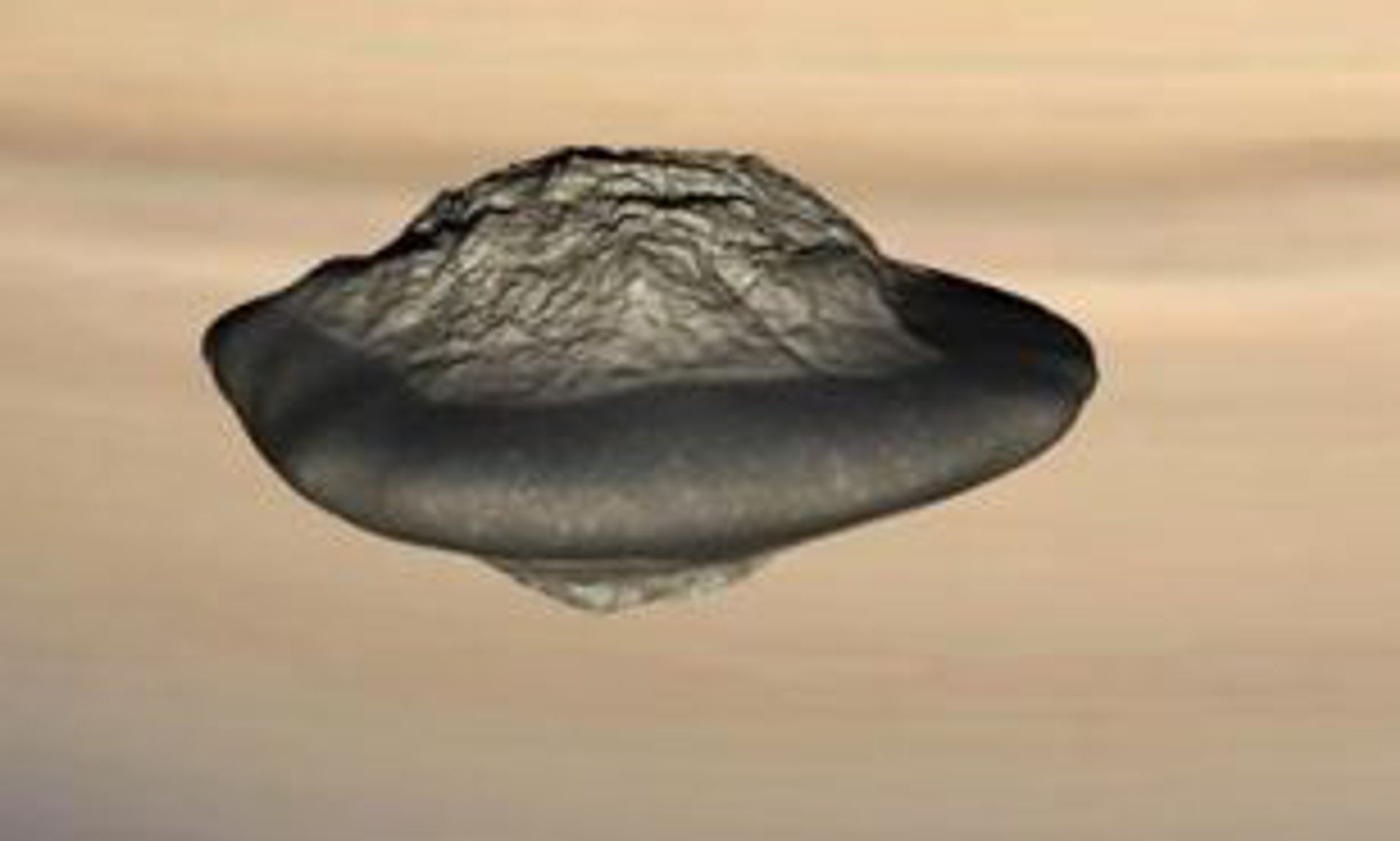 This is what a 30 km object should look like: 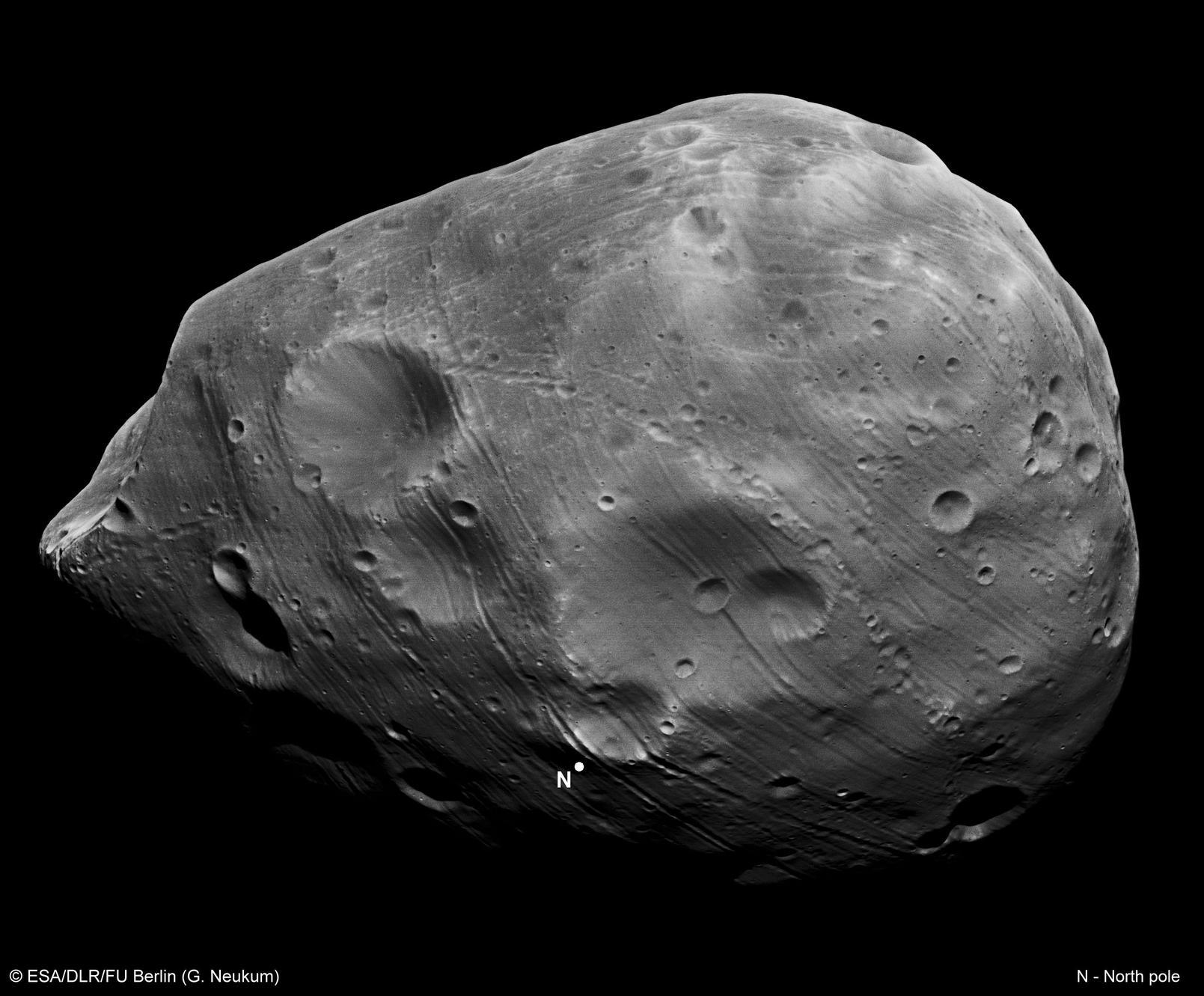 An interesting property of being on a small moon inside the Roche limit is that you'd float off the surface on either the planet side or the far side of the moon. Stand on the right spot on Pan and you'd float away. Pan doesn't break apart because of the integrity of it's ice, but it, in effect, has negative gravity over parts of it's surface - the tidal bulge parts. That's true with Phobos as well.

But the forces are small. You'd drift off the moon very slowly, unless you were to find something wet and stick yourself to the moon - the wet would freeze, creating a grip that would hold onto you.

It's thought that Pan accrued it's ice-ring around the moon by holding onto ice particles it collected from Saturn's rings. Ice is sticky and while the Moon does clear out a band in Saturn's rings, any wayward ice doesn't need much velocity to reach the moon and upon making contact, some of the ice sticks. As a result, Pan kind of, almost magically, slowly accrues ice in a region where a larger moon would break apart.

The more tricky part of the question is how Pan got where it is, because it couldn't have formed inside the Roche limit. The origin of Pan is a mystery.

Not the answer you're looking for? Browse other questions tagged celestial-mechanics tidal-forces or ask your own question.

2
What celestial body (inside the solar system) has the highest flattening ratio?

6
Can moons exist inside a planet's roche limit?