Why doesn't the moon always follow the same path? Or why aren't the moon's apoapsis and periapsis fixed?

I have seen many times that the moon doesn't follow the same path. Sometimes the moon gets very close to earth which is shown in the news. If the periapsis of the moon is soo close then why doesn't a super moon occur every 27 days? And if the moon is inclined at 5.1° so how can more than 2 eclipses occur in one year? 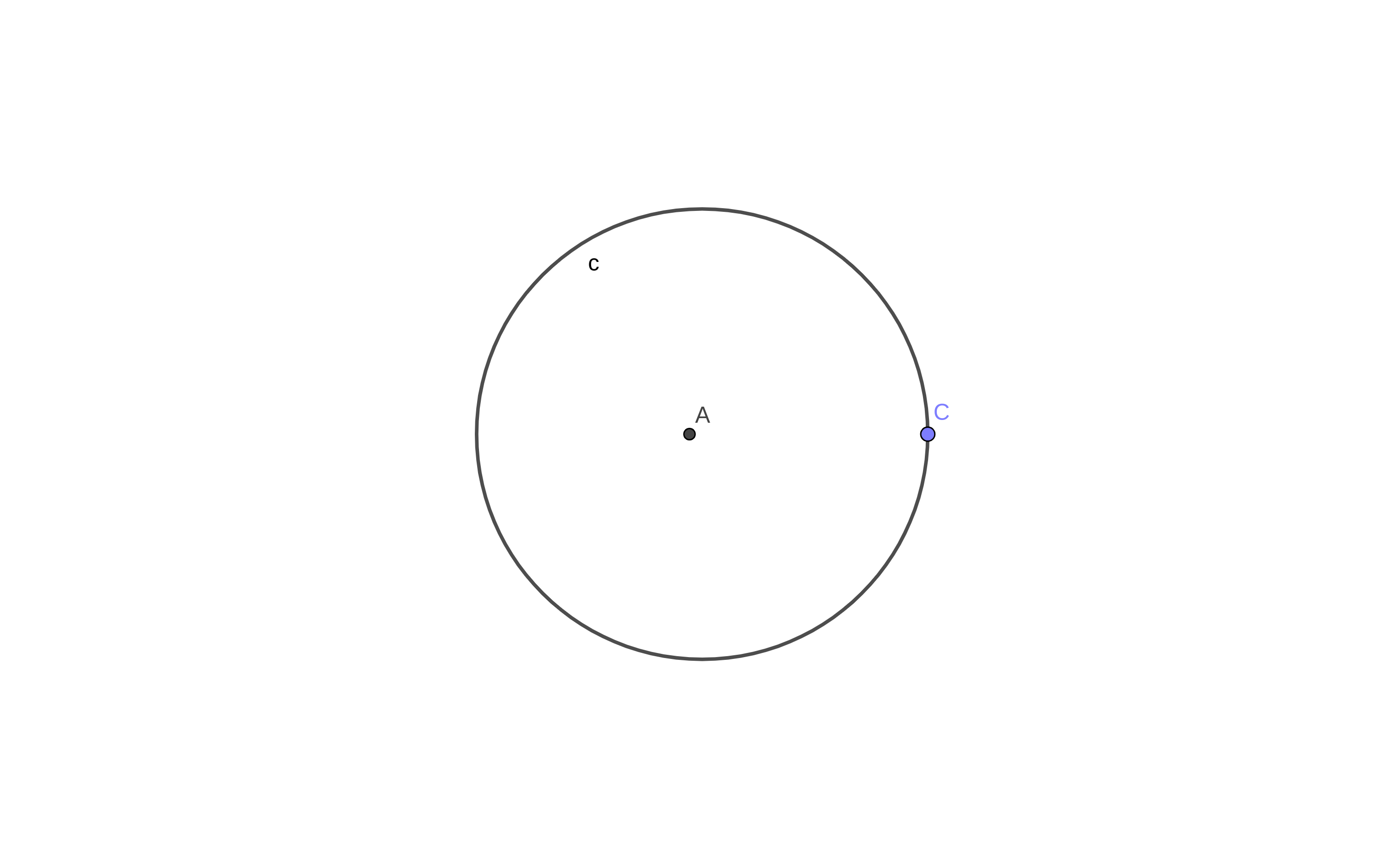 As you see with an eccentricity of 0.056 it doesn't get very close to Earth, but if you look carefully enough, there is some variation. The moon in the diagram is at apoapsis, as far from the Earth as it can get.

The moon takes 27 days to orbit the Earth, but as the Earth/moon system is orbiting the sun there are 29 days between full moons. This means that if the moon is at periapsis on the day of the full moon (ie there is a "supermoon") in January, then it will be about two days from full when it reaches periapsis in February. (The moon will be slightly less "super"). Eventually the moon will be at apoapsis at full moon (micromoon?) and then will get more super each month again.

Moreover the point of periapsis changes as the sun's gravity perturbs the orbit of the moon. The combination of these effects is that it takes about 18 months for the moon to go from super->micro->super.

The moon's orbit is inclined at 5.1 degrees to the ecliptic, which means that it crosses the ecliptic twice a month. These are the nodes. If the node occurs at full moon there is a lunar eclipse, and if the node is at new moon there is solar eclipse. But the position of the nodes is also perturbed, and so you don't get a solar eclipse at the same time each year. Eclipses do come in sequences (Saros sequences) Normally you can't get more than 2 solar eclipses per year, one at the acending and one at the descending node. In exceptional cases you can get two partial ellipses at one node, and if a node occurs in January, it is possible that the same node will occur in December of the same calendar year. Both these happened in 2011: There was a partial eclipse on January 4th, partial eclipses in June (for the northern hemisphere) and July (visible in the far southern hemisphere) and a third partial eclipse in December.

There are two distinct questions in your post. I'll answer the first one.

There is a slight misconception in your question. A supermoon isn't just when the Moon is a periapsis, but when it is at periapsis during a full moon. Since the orbital period of the Moon is not the same as the time between two full moons, supermoons don't occur every month. (On a side note, a supermoon is an astrological term with little astronomical significance)

In addition to this, the orbit of the Moon precesses. This means that it is not fixed in space, but it rotates over time (once every 8.85 years). So the periapsis itself moves.

Not the answer you're looking for? Browse other questions tagged orbit the-moon natural-satellites solar-eclipse lunar-eclipse or ask your own question.

5
Solar Eclipses for dummies: Step 1 - moon equatorial orbit around a planet without axial tilt
7
Eclipse Cycle Calculations Needed
3
Why don't multiple eclipses happen over the course of a few days?
0
What would be the required conditions for a lunar eclipse to occur only once on a precise annual basis?
0
What is a "semester series" for eclipse prediction? - Solar saros series 147 and 152
3
Why can't we observe a solar eclipse and the preceding/following lunar eclipse from the same place?
4
What is the duration of the era during which it will be possible to perceive a total solar eclipse?
3
Sun traveling North & South in this graphic?
5
How to calculate eclipses on a planet in a binary star system