Are we less safe now that Arecibo is no more? 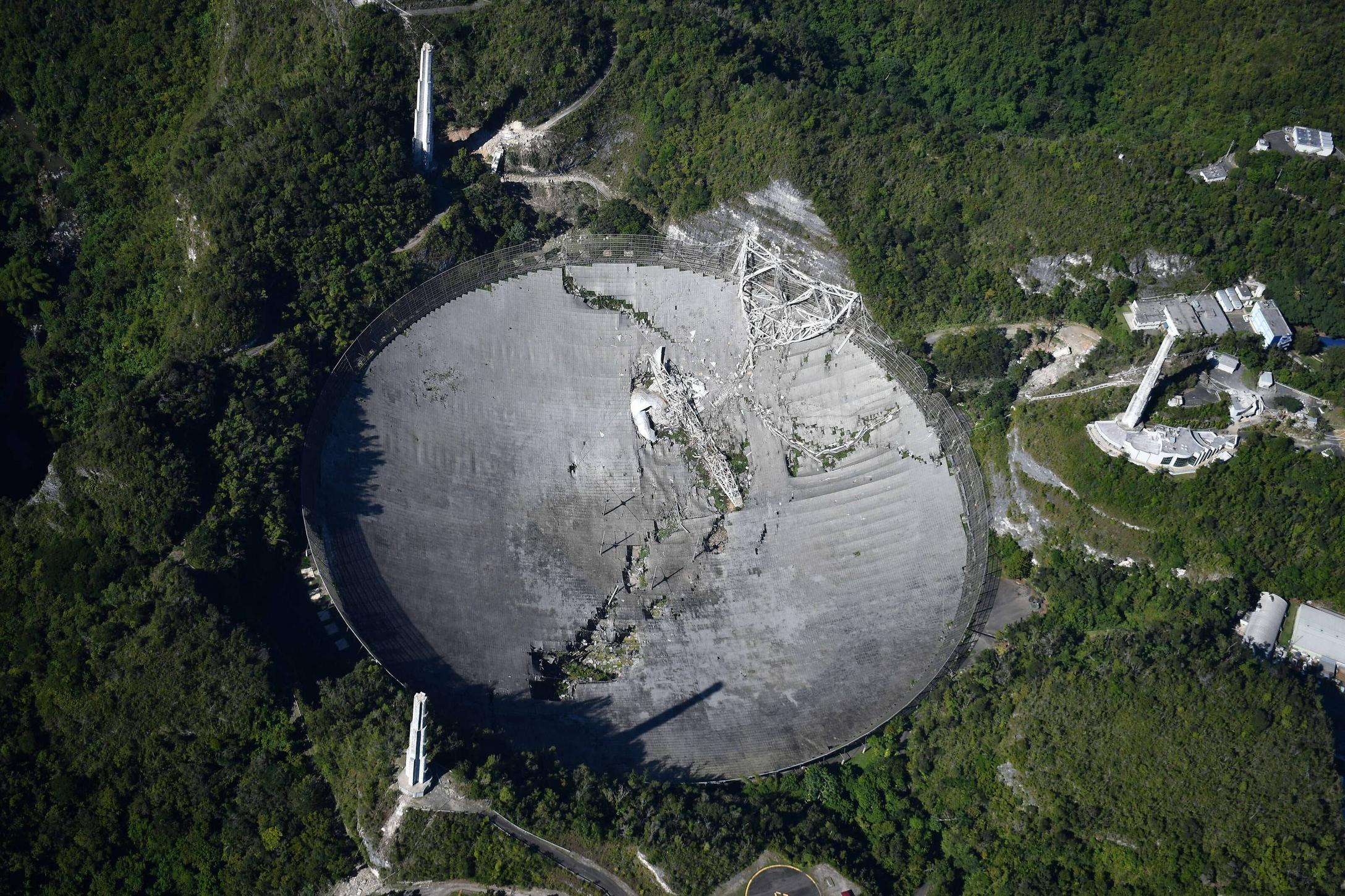 update 2: Sadly, parts of the dish have collapsed, several cables have snapped, and the Arecibo radio telescope is now decommissioned and demolition has been recommended because it is now too unsafe to do anything else.

related in Space SE: How many total hours had Arecibo transmitted a signal?

Of course right after this there was a serious failure, a support cable for the focal plane instrumentation broke and seriously damaged the dish as well.

Are we currently at elevated risk to getting hit by an asteroid now that Arecibo can not help in making precise range-rate measurements of asteroids? Optical tracking provides detection and some orbit reconstruction, but the precise range and radial velocity measurements that can be done by radar can provide very precise data that can help distinguish an impact trajectory from one that will miss.

Could the Five-hundred-meter Aperture Spherical Telescope fill in for Arecibo's role in asteroid astrometry?

The linked article is copied from a university press release. Arecibo's article is more matter-of-fact but naturally also emphasizes the value of their own work.

NASA Goldstone can do planetary radar and remains operational. As this page says:

Arecibo has twice the range and can see three times the volume of Goldstone, while Goldstone, whose greater steerability provides twice the sky coverage and much longer tracking times, serves a complementary role.

FAST has no transmitter but presumably could take part in bistatic radar observations as GBT does.

Radar can measure distance and radial velocity ($r$, $\dot{r}$) in a single observation, especially useful when combined with astrometry ($\alpha$, $\delta$) since the two different kinds of data are orthogonal. Given enough observations over a long enough time, astronomers can determine asteroid orbits rather precisely through optical astrometry alone.

Not the answer you're looking for? Browse other questions tagged asteroids astrometry impact impact-probability or ask your own question.

5
How can satellites be safe in the atmosphere when there are so many asteroids coming in?
2
Are mass extinction events more likely during meteor showers / passing through comet debris?
2
Do objects that are invisible to the naked eye occlude much of the stars to Earth based observers?
4
What are the maximum and minimum impact speeds for an asteroid that would strike the Earth?
2
Are stars beyond the asteroid belt less constant?
2
How significant are the recent results that Scholz’s Star has perturbed several observed hyperbolic objects?
1
Are there any known asteroids with average density similar to that of Earth's?
6
What are other names for planetoids that aren't orbiting a solar system, but hurtling through space?
4
How to actually obtain the parallax angles that are used to determine distances of stars?