Is the “mean orbit” centered on ellipse center or ellipse focus?

Mean longitude and mean anomaly of a body are calculated as the angle covered by the body along a fictious circular orbit, and this is ok. 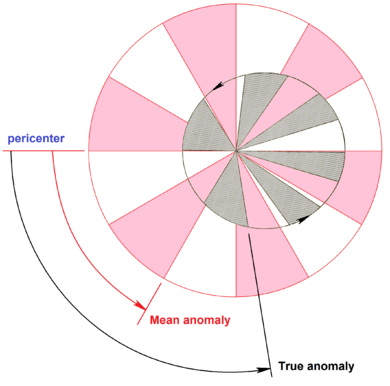 University of Texas: who knows?!? No ellipse at all: 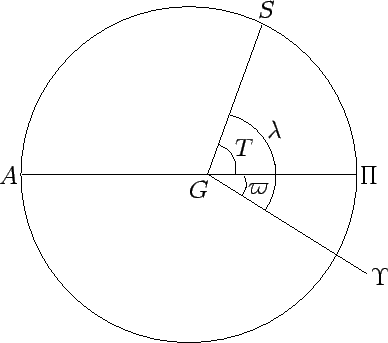 University of California: who knows? Mean anomaly mentioned but not drawn; only eclipse shown, no circle: 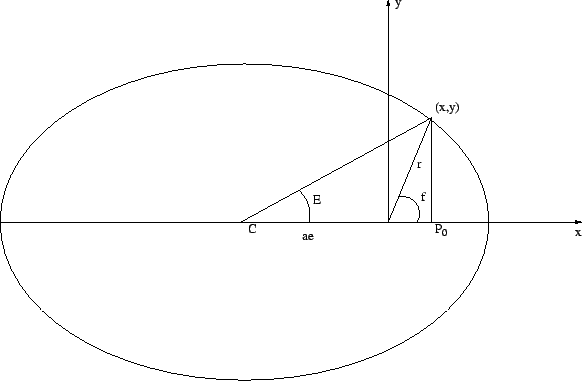 Britannica Enciclopedia: who knows? Both circle and ellipse shown, but mean anomaly not shown: 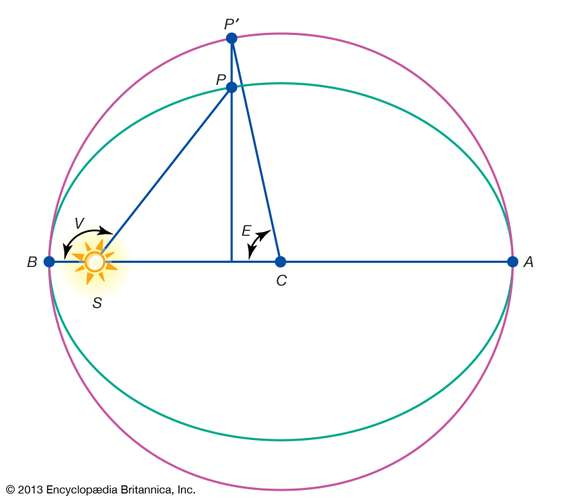 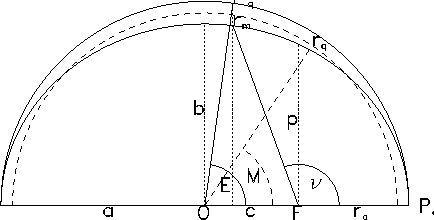 Theory & formulas: longitudes and anomalies summed up together, no pictures at all.

I am very confused.

But where is this orbit centered?

The true anomaly is the angle as measured from the central body between periapsis passage and the object's current location. The orbit is an ellipse with one of the two foci at the central body. This concept is central to Kepler's laws and Newtonian mechanics.

The eccentric anomaly is the angle as measured from the center of the ellipse between periapsis passage and the projection along the minor axis of the point in question onto the minimal bounding circle that encompasses the elliptical orbit. That minimal bounding circle is necessarily centered on the center of the orbit rather than the central body.

Mean anomaly is a fictitious angle. Unlike true anomaly and eccentric anomaly, mean anomaly does not indicate where the object is. Mean anomaly instead is the angular displacement that a fictitious object in a circular orbit about the central body with the same semi-major axis length as the object in question would have passed through in the time since periapsis passage.

Fortunately all diagrams in the question are consistent in these respects:

The mean anomaly $M$ is a pseudo-angular quantity useful in computing $E$ and $\nu$, with the same zero and period but increasing linearly with time. $M$ is not a geometric angle around an actual point. There is no right place to draw it.

You could represent $M$ with a circle around the center of the ellipse, around the focus at the central body, or even around the other focus; any such choice is arbitrary. Better yet, leave it out of the diagram to avoid suggesting a geometric meaning where there isn't one.

Not the answer you're looking for? Browse other questions tagged orbit coordinate orbital-elements or ask your own question.

30
Pluto's orbit overlaps Neptune's, does this mean Pluto will hit Neptune sometime?
7
How do I calculate the positions of objects in orbit?
2
Why don't the stars in a binary star system of equal masses always orbit their center of mass in a circular orbit?
0
What does the coordinate of time really mean?
0
Does the orbits of stars in a binary system have a common focus, which is the center of mass of the stars?
0
How to calculate shape of orbit when projected onto the plane of the ecliptic
1
How do different formulas for calculating the mean anomaly of an elliptic orbit correlate?
3
How to calculate center (not focus) of planetary orbit?