Apparent magnitude of a spherical body with specular, rather than diffuse reflectivity? How bright were Sputnik 1 and Vanguard 2?

How bright are geostationary satellites due to reflected sunlight? and Did Sputnik 1 tell us more than “beep”? What science was improved by information gained from its orbiting the Earth? now have me wondering how bright and visible Sputnik 1 would have been.

Sputnik 1 was a smooth, shiny, reflective metal sphere 58 cm in diameter with an initial periapsis and apoapsis of about 200 and 900 km altitude.

Normally we treat asteroids with an albedo and some model for diffuse reflectivity based on phase angle. See answers to the questions linked below.

But in this case it's probably a good approximation to use geometrical optics and assume specular reflection. The problem is that I don't know how to do that!

Question: Apparent magnitude of a spherical body with specular, rather than diffuse reflectivity? How bright were Sputnik 1 and Vanguard 2? 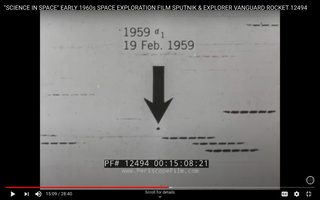 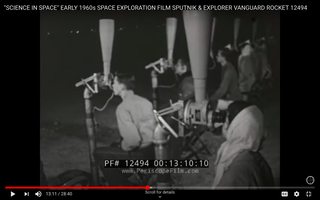 1
Absolute/apparent magnitude and distance for HIP31978 inconsistent?
0
How can apparent magnitude be negative?
2
How bright would Alpha Centauri appear (in apparent Magnitude) if it were 1 light year away?
2
total energy and apparent bolometric magnitude
3
How would a flat mirror on the Moon reflect sunlight
1
apparent and absolute magnitude of meteors and space debris
1
Events I cannot explain
3
What is wrong with my calculations of Jupiter's apparent magnitude?