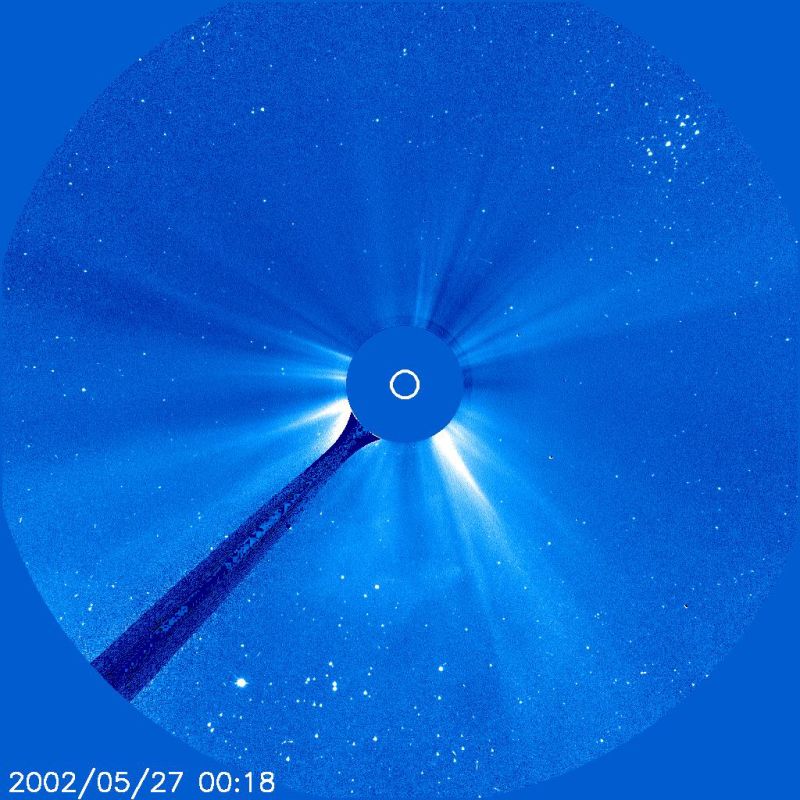 0
On the Equator, why are the shortest shadows seen at 11:32, and not at Noon?
5
What is the difference between Terrestrial Time (TT) and International Atomic Time (TAI)?
4
Why is right ascension measured on a 24 hour scale rather than a 23 hours and 56 minutes scale?
2
Does mean solar time and sidereal time sometimes indicate the same time?
5
Was the Earth-Sun distance ever calculated based on the time difference between night and day?
1
Why does time pass faster in moon than the earth?
3
What are the Time Zones on Mercury?
1
Understanding the difference between local time and local sidereal time