What I know: this is a Meade-brand CCD camera. I believe it to be relatively old (2004?). It does not have a model number, and the only pictures I can find on the internet call it a "USB PC-camera" which does not help. 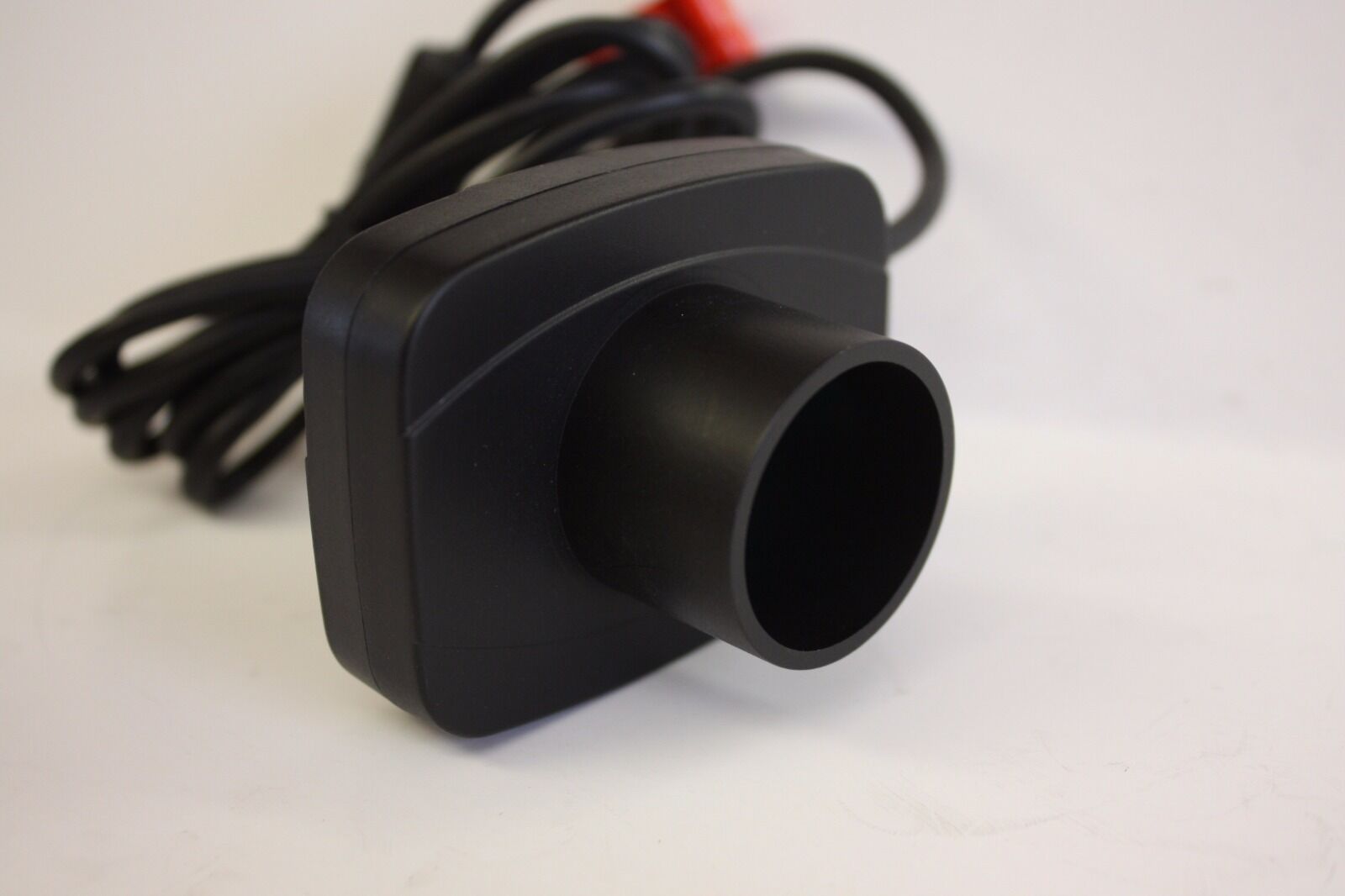 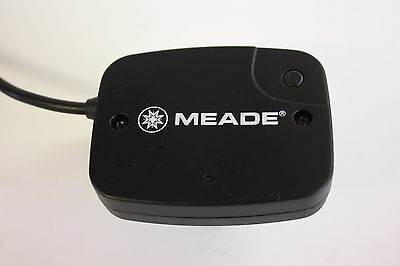 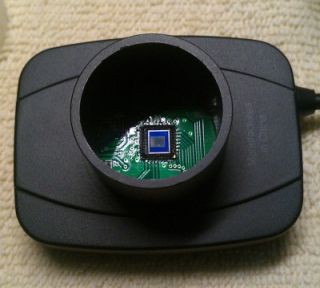 I am looking to figure out what was this camera marketed as in the US, what software it came with, and whether this can be somehow operated with Windows 10.

(this is an incomplete answer: it doesn't provide a solution to the problem, but might result in a solution)

Thanks to the USB vendor ID we were able to find the manufacturer, but unfortunately that didn't lead to any drivers.

Browsing Meade's site from 2004/5 via Archive.org, I found an old downloads page and there's some software there which Archive.org has saved and can still be downloaded.

I tried a couple of things. There's a driver for XP for something called "Captureview". I looked at the .inf files in the driver package, and unfortunately the USB vendor and product IDs in those files do not match those of your camera.

There's something else which mentions cameras, called Pictorview XT. I downloaded it but it doesn't contain any drivers. It mentions serial and SCSI connections, so might not be the right software for your camera either.

It might be worth browsing through and seeing if you find something that works. If you do find something then you'll probably have to set up a virtual machine with an older version of Windows on it in order to make the drivers run.

This thing is something of an enigma.

I BELEIVE, but can't say for certain, this was specifically designed to be bundled with the DS2000 series scopes in an edition available from either Costco or Sam's Club. I know some were available on eBay for a while, but I don't know who was selling them.

It's essentially a generic webcam. Windows 10 should be able to handle it as such.

I was actually playing with mine last night trying to get a decent capture on Jupiter and Saturn, but the field of view was too small to capture them both (not sure the FOV size and can't find chip specs to be sure, but it's probably a 1/3" sensor and capable of up to 1280x720 or so (technically HD). I run mine on a Windows 10 pro 64-bit laptop. SharpCap can handle it, and pretty much any video recording software can as well. It should use a default WDM driver. My device manager says it's using capt931a.sys and ksthunk.sys. I don't recall having to search for those, I think windows found them.

Sometime back I saw something about editing a registry entry to make it visible to Autostar Envisage, the software that was originally made for the DSI and LPI cameras. But, again, it should be accessible to any generic webcam software (AMCAP can see it), and SharpCap, which is probably the best option.

For what it is, it's not a horrible camera.... but it's not a particularly good one either.

Not the answer you're looking for? Browse other questions tagged photography history identify-this-object or ask your own question.

4
How to deal with shifting CCD bias (zero exposure) levels?
4
Photometer vs. CCD-camera
2
How are the gaps filled in images captured by CCD arrays?
1
Which camera body is best introduction for beginner amateur astrophotographer?
4
Cooling of astrophotography camera sensor chip
1
Retrofitting a DSLR camera to a super-cheap Tasco reflector telescope
6
Is there any star recognition framework/library available?
2
Canon camera recommendation