How do the sun's light rays come to the world? 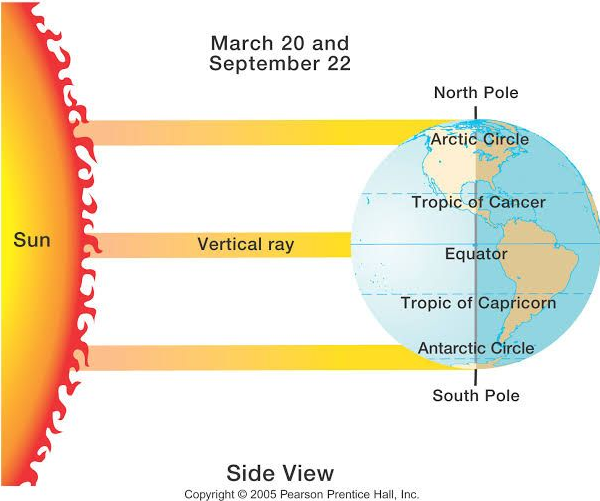 However, what had me thinking is that the sun isn't that big from our point of view. When we look at it, it just seems like a small marble, and this makes it a small spherical light source. It being small makes it act like a point light source in my opinion, and this means the light rays do not come to the world as in the image, but with different angles. I also think that to see a spherical light source's light rays coming parallel toward us, the source must cover all of our horizon, but this is not the case for the sun since it seems just like a marble from the earth.

Can anyone please explain this to me? Is the image not the correct way to teach this?

The are parallel. The picture is way off scale. Here is a scale picture of the sun and Earth

Oh dear! the Earth is too small to be seen! Even the Earth and moon look to be in the same place. Rays of light that are hitting your neighbourhood are coming in parallel. The light from the top of the sun and the bottom of the sun are not quite parallel (the lines in the diagram slightly converge) but light from on point on the sun will hit the all the places in your neighbourhood in exactly the same direction. 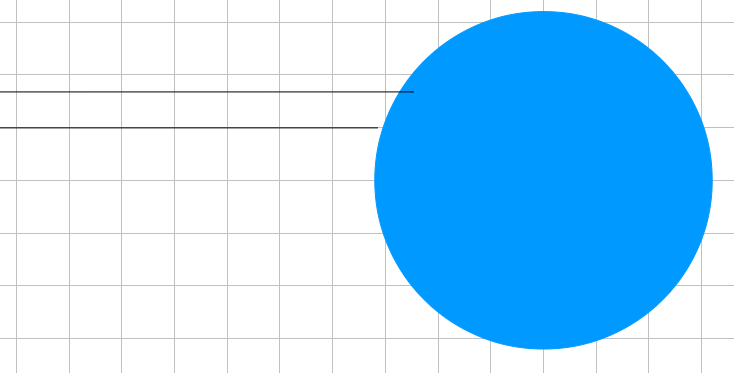 There's the Earth, and two rays from the sun. Are they parallel? No there is an angle of 0.00052 degrees between them. The angle is only so large because the distance between the ends of the rays is a lot (about the distance from Mexico to Canada). If I'd put the ends of the rays closer together the angle would have been much less. To all intents and purposes the rays are parallel.

What you describe is an optical illusion. When the sun shines through gaps in the cloud you will see several parallel rays coming towards you. Because they are coming towards you, they will appear to diverge, just like railway track appear to diverge as they come towards you. But with railway tracks we can see that they are coming towards us, because they are on the the ground. With the parallel rays of sunlight, there are no clues, and we see them as shining down, and so being non-parallel. Its an optical illusion.

Not the answer you're looking for? Browse other questions tagged the-sun light sun-rays or ask your own question.

3
Can the Sun be used as a point source of light to achive better focus?
1
Temperature of the Sun's rays
4
Why isn't everything yellow(ish)?
1
Do far away planets reflect light in the same way our moon/earth reflects light?
2
How to make motion of the Sun more apparent at seconds scale?
3
Umbra, penumbra and antumbra
5
What is the intensity distribution of visible light over the solar disk?
6
Is the resulting light from a supernova a product of photons bouncing around in the Sun?
4
Starlight: are the rays that we see here on Earth parallel?