Are stars near the ecliptic the only stars from which Earth would appear to transit the Sun?

The majority of exoplanets we have discovered have been found by the transit method, in which a planet passes in front of its parent star and by analyzing the light curve we can deduct its characteristics.

Say there was intelligent life around a nearby star, could they only see the Earth transit in front of the Sun if they were located around the ecliptic?

Yes. Heller and Pudritz 2016 define an Earth transit zone (ETZ) within 0.26° of the ecliptic and a restricted ETZ (rETZ) half as wide. They also list 82 Sun-like stars in the rETZ and within 1 kiloparsec of the Sun. Sheikh et al. 2020 report on a search for artificial radio signals from 20 of those.

Yes. And this fact explains some of the distribution of known planets. Many orbit very close to their star, so they have a greater chance of transiting. Detecting the Earth by the transiting method would be a challenge with our level of technology, even if we were on one of those stars that lie very close to the ecliptic.

However stars are so plentiful and that even sampling only a small area in Cygnus, the Kepler satellite found many stars with transiting planets.

There are other methods of detecting planets, such as the radial velocity method, but many work better with either planets that are very close to their host stars, or very far.

Yes, that is the case. The Earth would have to be between the sun and the distant star for them to detect it via the transit method. Interestingly and something I don't hear a lot about is that only a fraction of stars that would see the Earth transit would see any other of our planets transit. See my question on the topic. Since the orbits of the planets are inclined to each other, if another civilization can see Earth transit, they will not be able to see all the inner planets transit. If they were in just the right place they could see Earth, Mars, and Mercury transit, but not Venus. In other places they could see Earth and Venus transit, but not Mars or Mercury. Through most of the ecliptic where they would see an Earth transit that is the only one they would see. 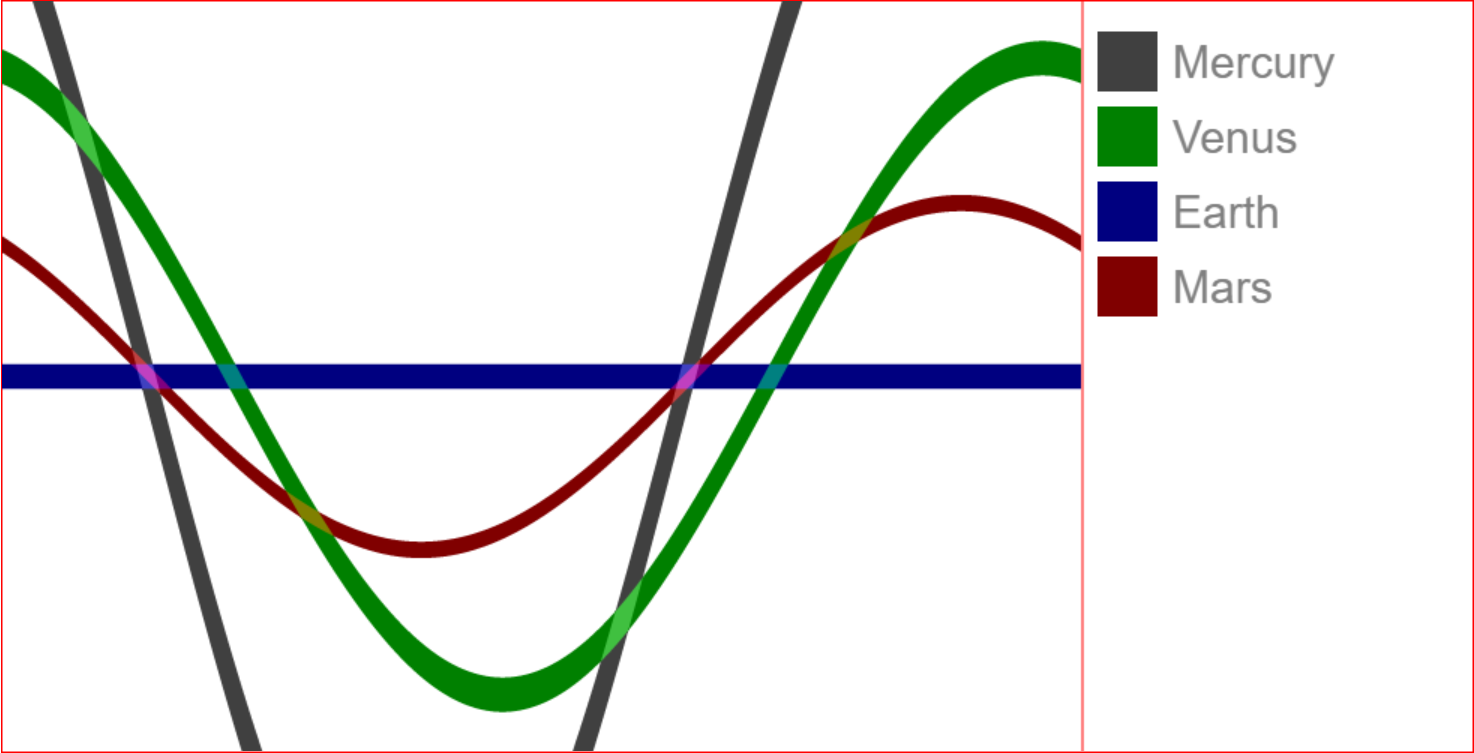 If you want to know what places would see a transit, simply draw a ray from the Sun to the Earth. Since the ecliptic is a plane that contains the Sun and Earth, the ray is also contained in the ecliptic.

3
Likelihood of extra planets in systems identified by Kepler?

2
How would an exoplanet be found from earth if our view of its star system is "from the top"?
3
Guess inclination angle from radial velocity measurements
1
Would you get the same planet-discovering data for our own system at the same distance we're getting from Earth?
3
Is it possible that some of the confirmed exoplanets are in fact primordial black holes?
6
How do scientists differentiate between a total and a partial transit of a planet passing in front of its star?
4
Current best-known Drake Equation values?
3
Accurate formula for calculating the mass of an exoplanet using the transit method
5
How are planets detected from the pull their gravity exerts on their parent stars?