Are the sub-spectral types (1,...9) based on temperature or spectral lines?

The spectral type of stars has an OBAFGKM class, along with a number, from 0 to 9. According to Wikipedia, (sample shown below), the lower the number, the hotter and more massive the star, but absorption lines are not included. Then looking at the second image, we can see that different spectral types have different absorption lines. So I am wondering, are the sub-spectral types (numbers) based off of temperature and/or mass or absorption/spectral lines? 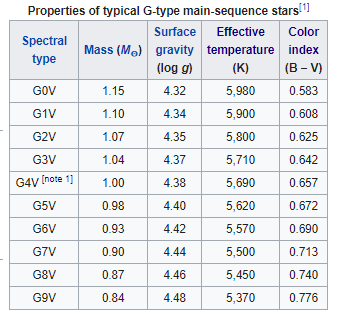 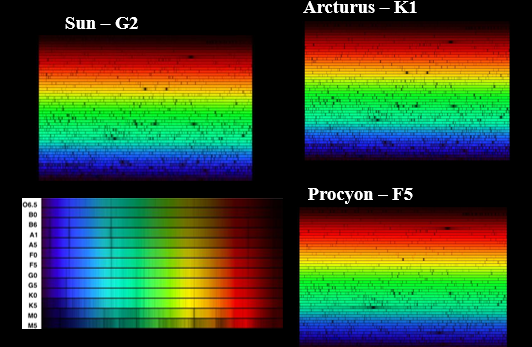 The spectral classes (O, B, A, F, G, K, M) and their 10 subtypes (0 to 9) were initially meant only as differentiators of spectral type. Annie Jump Cannon was the creator of this system. Through her work for/with Edward Pickering, she ended up classifying nearly a third of a million stars over a few decades. She (and many others) did not realize that this was actually a temperature scale - the classifications were based on the spectral lines that Cannon observed and sorted into categories. It wasn't until Cecilia Payne's work, and, most notably, her doctoral thesis, that anyone realized that the OBAFGKM system (and the sub-classes it came with) was actually a temperature scale.

Payne's work showed that the difference in spectral type was not due to differing amounts of elements, but mainly due to the temperatures of stars. This also led to the realization that stars were made of far more helium and hydrogen than other elements. However, the professor who reviewed her thesis, Henry Russell, dismissed her findings as impossible, since at the time, the implications went against much of contemporary knowledge. After a few years, Russell realized that Payne was right, and praised her work, crediting her with the discovery.

(Side note: there's an amazing episode of the TV series Cosmos - the new one with Neil DeGrasse Tyson - called "Sisters of the Sun" that dives into this story quite well. If you have the time, I'd definitely recommend it - it's a great watch.)

Not the answer you're looking for? Browse other questions tagged star spectral-type .

3
How are the numerical stellar subclassifications determined?

0
Solar Spectral Types and Dwarf Stars
4
How does the number in stellar classification indicate properties within the range of that class?
8
The colour of blue dwarf stars
0
Relation between age and spectral type of star
6
Why is the Sun less massive than other G2V stars?
1
What happened to NS spectral types after OBAFGKM?
2
Spectra of different stellar classes?
2
Strange spectral types in star catalogs