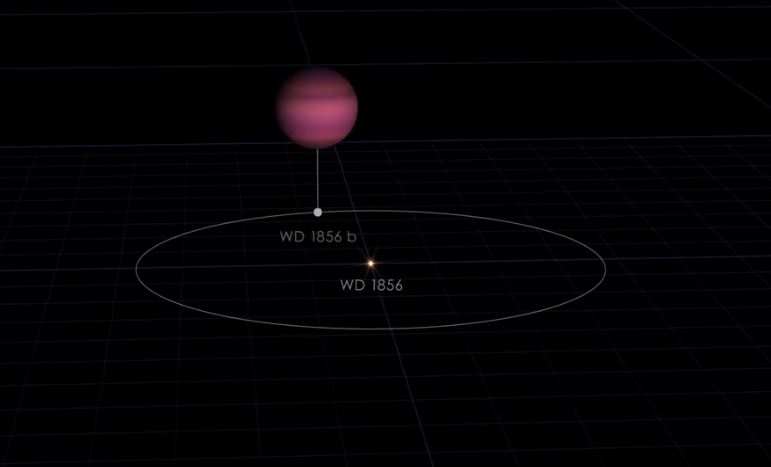 Not the answer you're looking for? Browse other questions tagged constellations white-dwarf or ask your own question.

13
How much mass will the Sun have when it becomes a white dwarf?
4
How bright can white dwarf stars glow as they accrete matter?
2
How can white dwarf form Oxygen ? (Temperature problem)
5
How does a planet lose mass to its host star?
1
Do white dwarfs lose mass as they fade to black dwarfs? Is there a correlation between temperature, mass, and radius?
6
What is considered “contact” for contact binary white dwarfs, and roughly how long can they stay that way before merging?
6
What's the big deal with WD 1856+534 b?
3
Do more massive stars become larger or smaller white dwarfs?
2
How do I find out when a constellation reached its zenith?