Why isn't the constellation of that month's zodiac prominent or even visible during that month?

For instance, the month of October is called the month of Leo, but you will mainly see Aries, Taurus and the Southern skies during October, Leo isn't very prominent. So how is the zodiac decided? 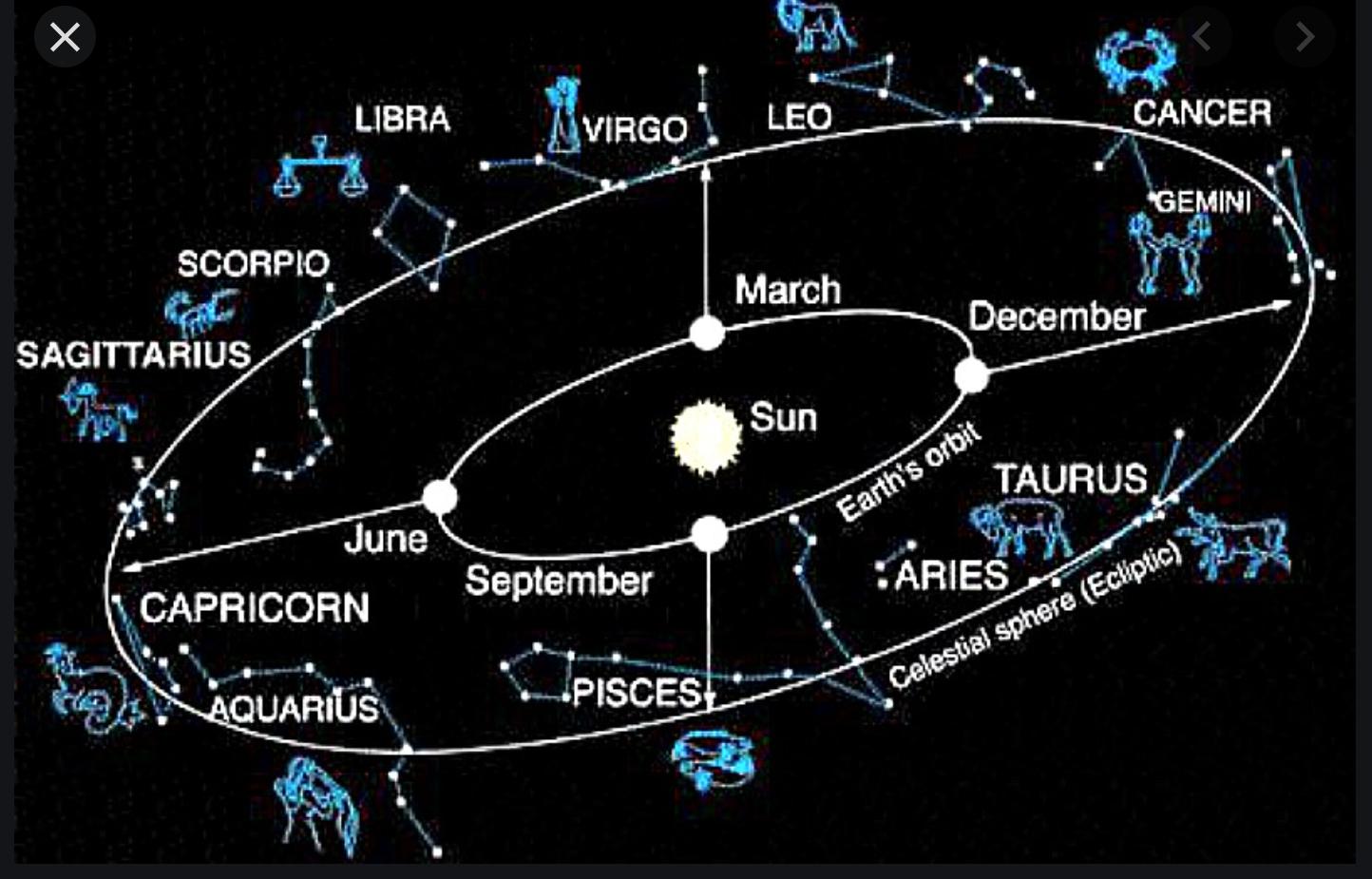 The Zodiac sign of a month is decided by the month when the Sun is "in" that sign from the point of view of Earth.

(See Mike G's comment below - because of the precession of the Earth, Zodiac signs are now 30 degrees "off" from their original markings/associations with the months of the year.)

Not the answer you're looking for? Browse other questions tagged constellations zodiac or ask your own question.