How long do thunderstorms on Venus last?

A while ago, I learned about field of exometeorology (the study of other planets ' atmospheres) which fascinates me. In particular, I read about thunderstorms on Venus, e.g. about the results from ESA's Venus Express Mission in 2006, or according to Universetoday.com: Lightning Storms on Venus Similar to Those On Earth:

“We have analyzed 3.5 Earth-years of Venus lightning data using the low-altitude Venus Express data, which is about 10 minutes per day,” Russell said. “By comparing the electromagnetic waves produced at the two planets, we found stronger magnetic signals on Venus, but when converted to energy flux we found very similar lightening strength,” said Russell. Also it seems that lightning is more prevalent on the dayside than at night, and happens more often at low Venusian latitudes where the solar input to the atmosphere is strongest.”

This is mainly a statement about the intensity and time distribution of the lightning on Venus. I am now wondering whether there is more known about the mesocale convective systems on Venus. My search gave me the impression that there is not much literature on that topic (yet), or am I mistaken?

The main question I am after: How long do storm cells on Venus last? Is any mean or median known? Can thunderstorm systems live for multiple (Venus) days?

Although I did not find any answer to my question, here some references I found:

Independent observation led to the conclusion that lightning is prevalent on Venus. Electromagnetic signals detected by the 4 Venera landers explained the main cause of lightning on Venus. Venera 9 spectrometer detected a lightning stroke. The Pioneer plasma wave instrument detected waves which explained lightning might be at low altitude. VLF observation suggested that lightning is a intra-cloud phenomenon which is more common in the afternoon and evening time and the occurrence rate is more as compared to Earth. Venera 11, 12, 13 14 were equipped to detected magnetic signature(acoustic data were also obtained from V11 and V12).

Lightning on Venus occur from strong convective cumulus cloud and occasionally from dust storms and volcanic clouds. The clouds may vary in altitude from few km to 30 km . Lightning on Venus occur due to two distinct forms: cloud-to-ground discharge and intra-cloud discharge. Such discharge occur when electric field exceeds from 106 V/m in wet air to 3 $\times$ 106 V/m in dry air. Cloud to ground discharge carry current from 200-300 A which increase every 50-100m, travelling at a velocity of 1.5 $\times$ 106 m/s which followed with a return stroke with velocity 0.6 $\times$ 108 m/s carrying 10-20 kA which decays in about 20-50 us. There are 3 or more stroke in one flash separated by 40 ms and lasts 0.2 s. 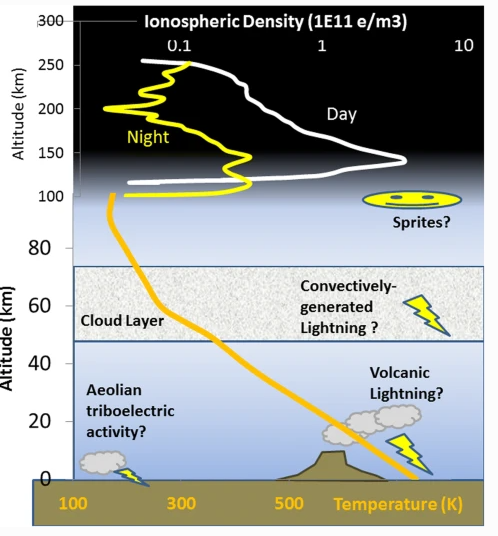 Fig. 1 Venusian atmosphere where lightning is most likely to occur 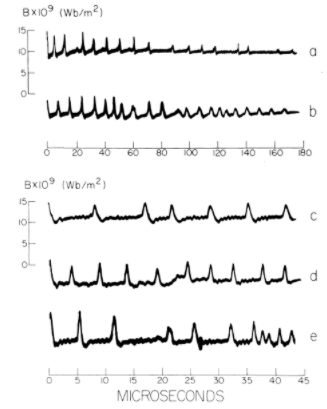 Not the answer you're looking for? Browse other questions tagged planet venus weather or ask your own question.

4
Does lightning on Venus affect the chemical composition of the clouds?

4
Would Venus have any significant effects on Earth if its orbit were entirely within the habitable zone?
5
How fast does Venus move as seen from the earth?
5
How does the dense atmosphere of Venus affect the planet's rotation?
3
What mechanisms limit the top speed of high altitude winds on Venus?
2
Is Venus visible throughout the night?
1
Do we see planet venus everyday?
7
Has Hubble photographed Venus in near IR? If so how does it compare to the new and exciting Parker Solar Probe image?
7
What are the "weather" (and other) implications of long "days" and short "years" on Mercury?