I realize this may be the wrong site for this question... I apologize if you consider it inappropriate but hope this community knows the answer.

We just experienced the spectacular conjunction of Jupiter and Saturn (yay!). When I look at the sky, I see these two planets on the edge of Capricorn, almost in Sagittarius. Yet astrologers claim the conjunction is “in Aquarius”. 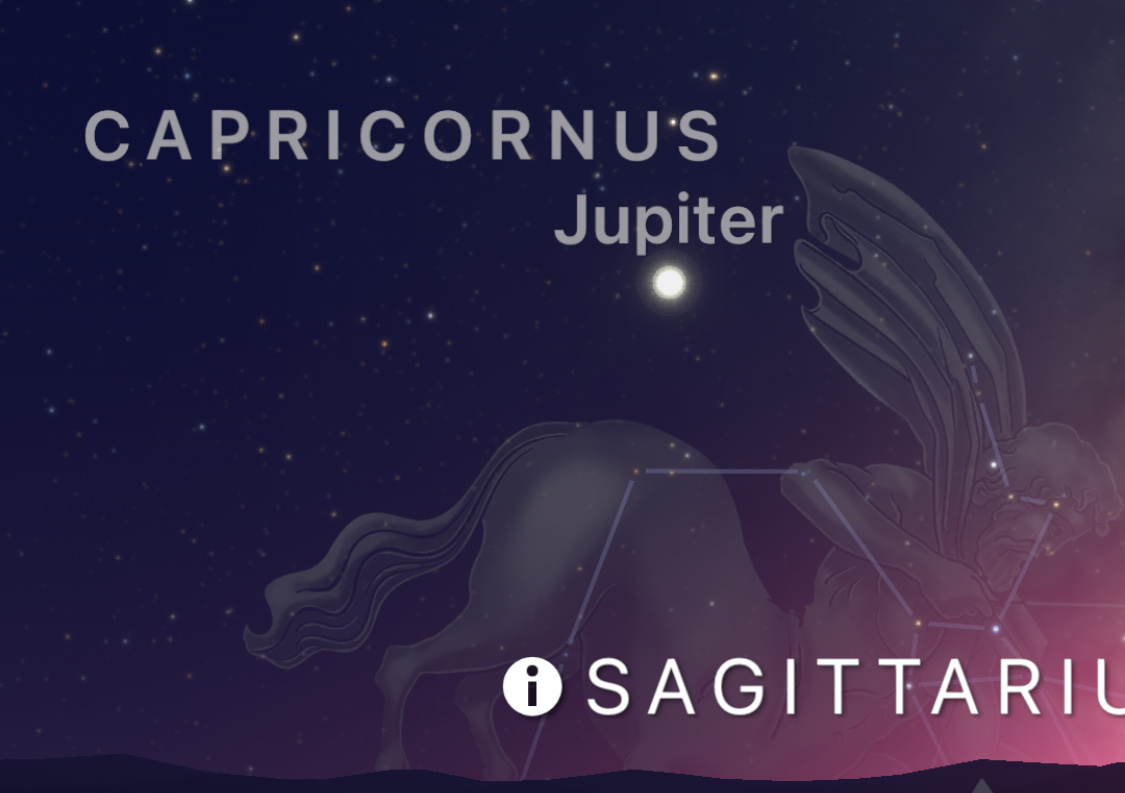 What is different about their (astrology’s) coordinate system? Any (historical) perspective would be appreciated!

PS I have no interest in astrology as a tool for predicting the future - just trying to understand where this discrepancy comes from.

So for an astrologer, "Aries" is not a pattern of stars in the sky nor the region of the sky surrounding those stars, but the strip in the sky between 0 and 30 degrees of longitude, even though that region no longer contains the stars of the constellation Aries.

Astronomers and astrologers use different boundaries. In this image:

Ecliptic coordinates in astronomy and astrology have the same basis but are expressed in different ways, e.g. 300.5° longitude vs. "0.5° Aquarius."

Precession of Earth's poles and equator has these effects:

9
Why didn't Johannes Kepler use data about more planets?
7
Why was Pluto's resonance not discovered until 1965?
1
Why the continued obsession in measuring the year as a multiple of days?
4
Are there recommendations to use "Hubble-Lemaître constant" instead of "Hubble constant"?
2
Why did the then PhD student Didier Queloz get the Nobel prize?
6
When was the last time a great conjunction coincided with a solstice?
1
If we stood on the surface of a Jovian moon, Saturn would appear as a dot. Why doesn't Saturn appear like this in a telescope?