If Planet Nine indeed exists, how large a impact event there should be to be seen from Earth?

Recently I've found this news article, A meteorite crashed into the Moon during total lunar eclipse in January, about a collision into the moon that happened while a lunar eclipse was under way. According to a paper{1}, it produced a flash that peaked about 4.2 magnitude, what puts it in the range visible to the naked eye, assuming a threshold around magnitude 5: 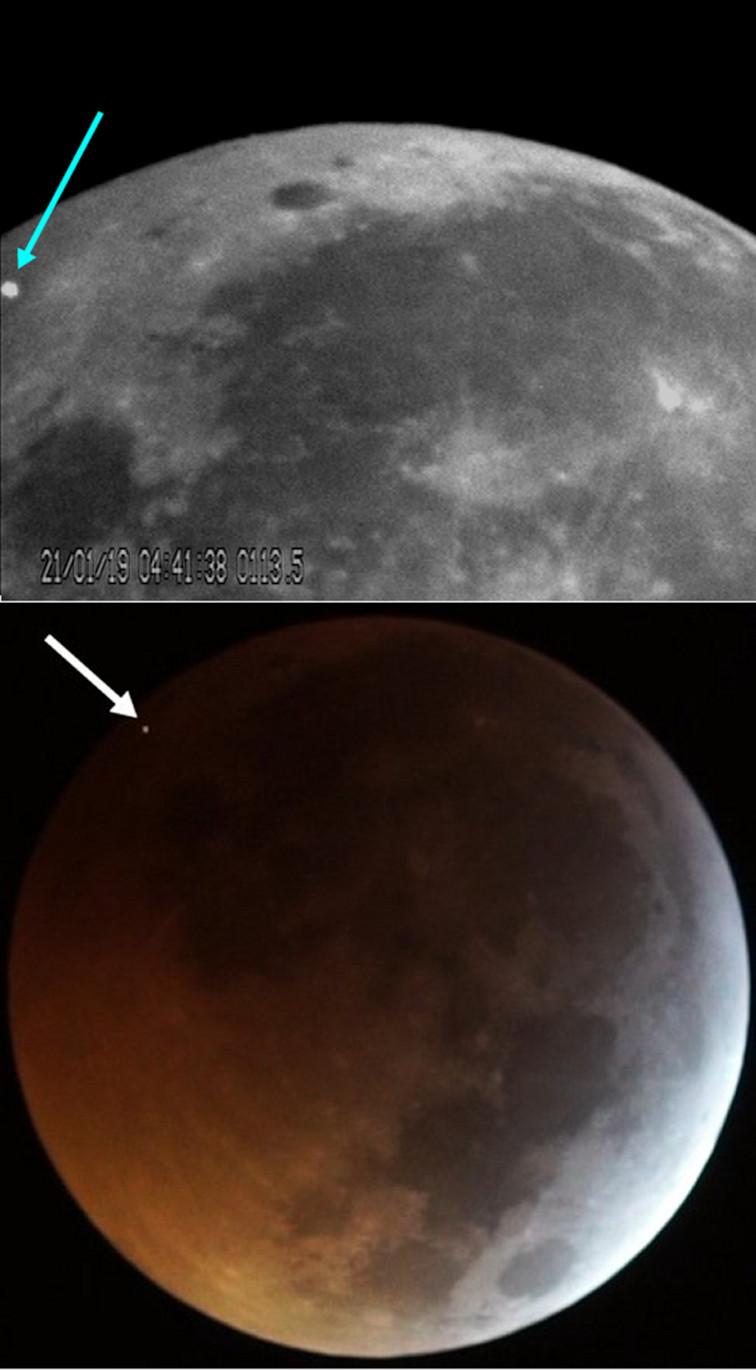 Despite visible from Earth, it was caused by a pretty small object, about 45kg, with impact energy about 1.5 ton TNT equivalent: 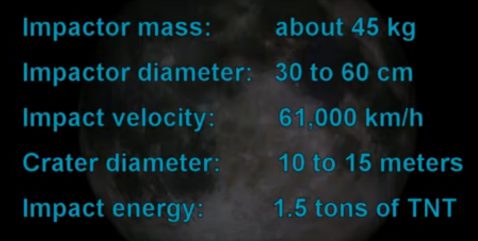 That made me wonder, if we were lucky enough, could we pinpoint Planet Nine position just by looking in its general direction and waiting for a large enough impact with a KBO, able to produce a visible flash?

Or instead of a visible flash, perhaps we could at least hope to detect the infrared glow from the heat produced. For example, assuming a Planet Nine about twice Earth radius at 800 AU, I estimate the amount of energy received from the sun in a Earth day to be about $10^{17}J$:

This is about the estimated yield from the Tunguska event, so I think even a impactor as small as 100m across delivers the equivalent to a day worth of 9th total solar irradiation in a split second, so the infrared glow of the planet could be boosted a lot, briefly.

We can compare the brightness of a comet hitting planet 9 with the 1994 impact of Shoemaker-Levy 9 / SL9 on Jupiter. It was seen by Hubble, and Galileo which was orbiting Jupiter at the time.

The fireball events from SL9 reached 3200km above the cloud deck the total energy released was 60,000,000 Megatons of TNT.

Jupiter is 5 Astronomical Units away and Planet 9 is estimated at ≈500AU away, so an SL9 equivalent impact would be 100 times further away and 100x100 times less bright than SL9 because of the inverse square law, corresponding to 13.6 apparent magnitude difference compared to SL9, which was 20% of Jupiter's brightness.

Asteroids are probably very rare at 400AU, otherwise a processor could check historical records for matching flashes of light where Planet 9 would emit single or multiple flashes ranging from 5 to 20 apparent magnitude, conforming to a characteristic signal of a 5-10 second rise, a 30 to 120 second constant brightness and a fade.

Not the answer you're looking for? Browse other questions tagged the-moon solar-system apparent-magnitude impact 9th-planet .

58
Why hasn't the "9th Planet" been detected already?
5
Which kind of strategy should we take to discover Planet 9 and other KBOs?
1
Sample bias' contribution to "Planet 9" hypothesis, why was this not thoroughly addressed before?
6
How much damage would collision with a similar mass primordial black hole do to earth?
3
Is it possible that some of the confirmed exoplanets are in fact primordial black holes?

10
What is the angular diameter of Earth as seen from the Moon?
71
How does the Earth move in the sky as seen from the Moon?
18
How long should it take for us to observationally determine if Caltech's Planet Nine is really there?
21
How bright would the sun appear from the hypothetical Planet Nine proposed by Caltech?
5
How did Batygin estimate when Planet Nine was ejected?
1
Is there any legitimacy to this report of planet nine being discovered by an amateur?
17
How would the Tycho Impact have appeared from Earth?
3
Moon's path as seen from Earth
10
How well would the Moon protect the Earth from an Asteroid?