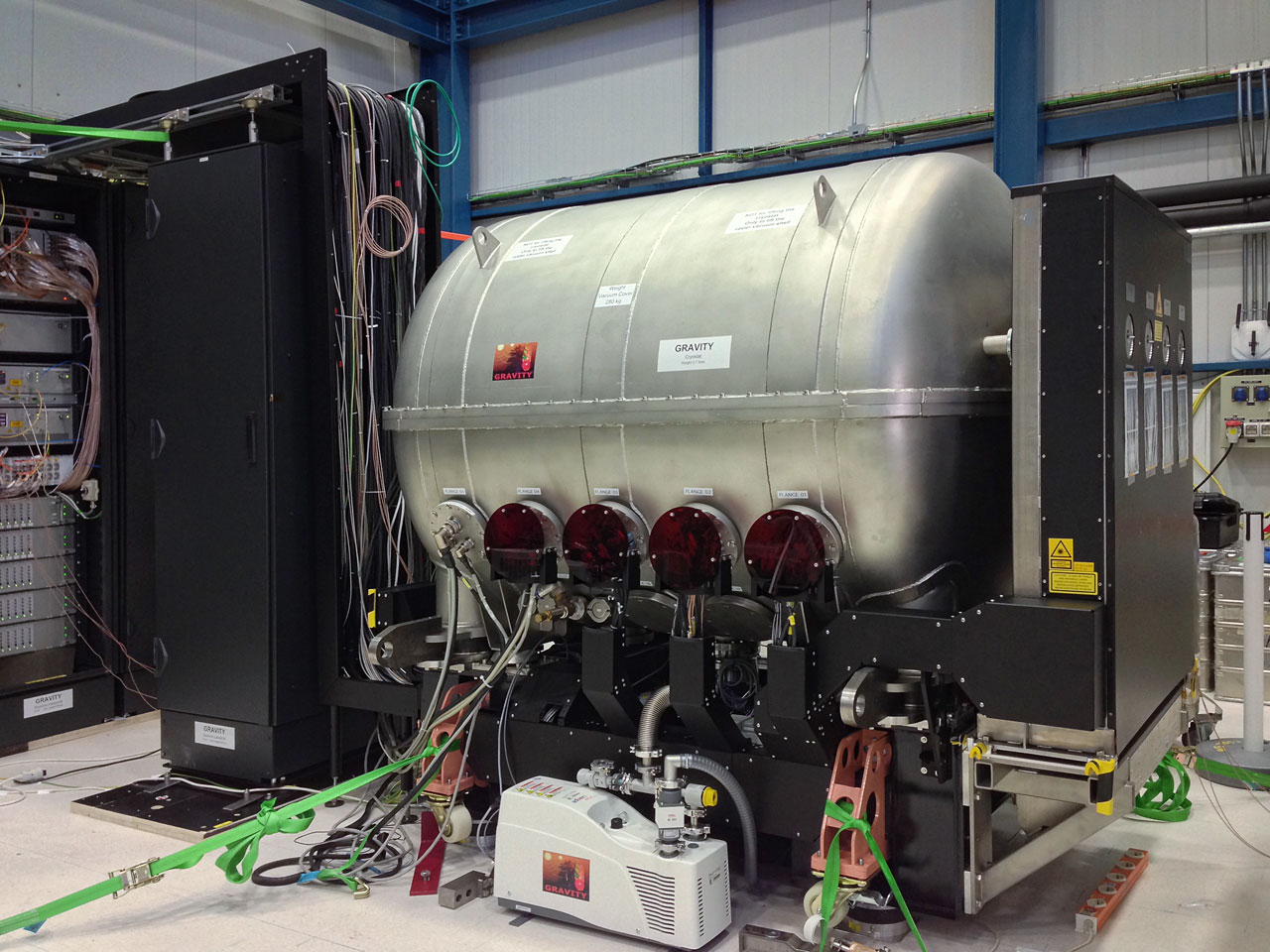 No, the GRAVITY instrument is multi-purpose.

This link gives you all the papers that have cited the instrument description paper. The list of papers shows that it has been used for studying: the centres of AGN, close binary systems, discs around young stars, the atmospheres of AGB stars and interferometric imaging of exoplanets at least.

8
How (the heck) was this photo of Venus at inferior conjunction (between us and the Sun) taken?
15
What is it exactly about these flares of infrared light from Sgr A* that "confirms" it is a supermassive black hole?
0
Can the interferometer called "Gravity" measure "a few centimeters on the Moon"?
6
Reference request (explaining) how optical correlators combine light from multiple telescopes to produce ultra-high resolution interferometric images?
1
What is the current understanding of the results of the merger associated with GW190425? Black hole? Neutron star? Something else?